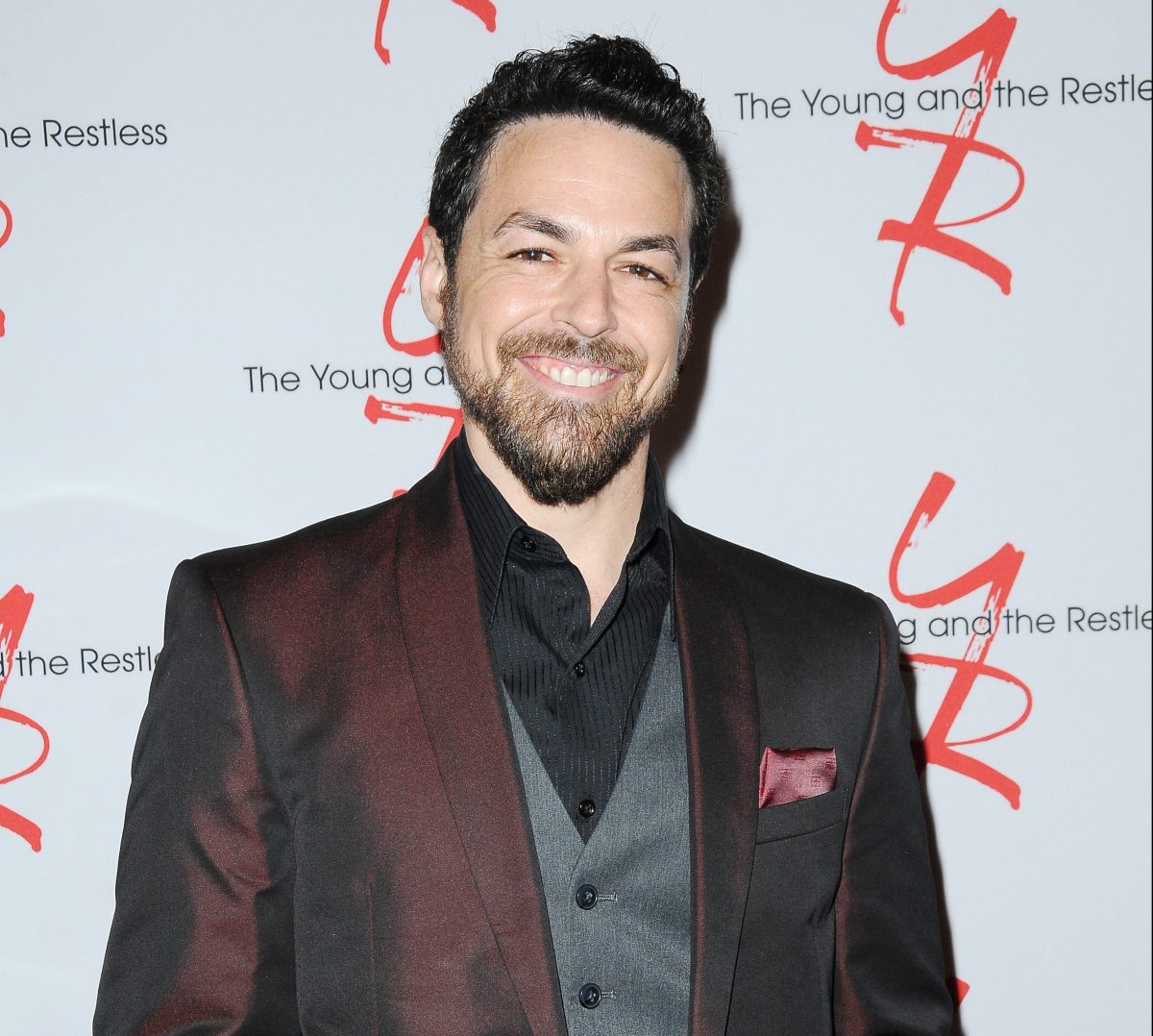 The Daytime Emmy-winning digital series, The Bay, continues to ramp up their cast as they move through new seasons! News this week has none other than former Y&R star, David Lago (Ex-Raul)  joining the cast.  Lago is a previous Daytime Emmy winner.

Lago is set to guest-star in the role of Justin Ramos, who said to be a “suave, know-it-all playboy who is the son of Nardo Ramos (A Martinez).”

The Bay creator, Gregori J. Martin shares that Lago’s Justin has an unexpected stake in Romantica, the prestigious fragrance company once run by his fashion mogul sister, the late Janice Ramos.  That means Justin is set to stir up trouble for Lianna (Jade Harlow) in the series fifth season.

In a statement, Martin said of Lago: “David is such a talented, unique force, a special human.  ’m excited to have him on the show and see him bring the character of Justin to life this coming season.”

For more ‘The Bay” check out the first half of season 4  available now on Amazon’s Prime Video, with the second half to be released later this spring.

So, excited to see Lago mix it up with the cast of The Bay? Comment below.

I think he was eventually supposed to come back to Y&R as Raul, Brittany’s husband, but on another brighter note, he gets to play A.Martinez’s son. I have loved this man since SB, having not had the pleasure of seeing him on GH. I had stopped watching for a few years. I enjoyed his short – lived time on Days, but not with Kate.