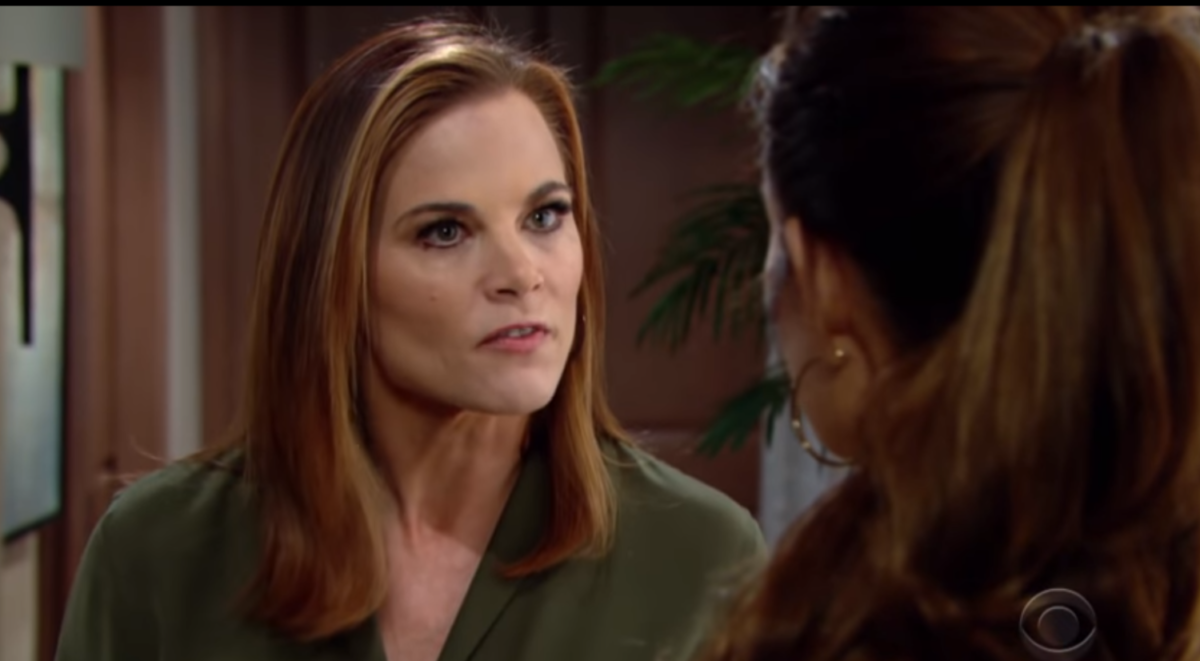 This week on The Young and the Restless, J.T.’s memorial service takes front and center, and the fallout will devastate many people’s lives, when Phyllis (Gina Tognoni) makes a confession.  What will she reveal?

After being forced to check into a motel for the night, due to bad weather, Sharon (Sharon Case) and Rey (Jordi Vilasuso) are drawn into close proximity with one another.  Will Rey be faithful to Mia, or could Sharon and Rey seize the moment to be together?

Victor (Eric Braeden) is in jail for false charges, leaving Nikki (Melody Thomas Scott) to come forward and reveal to him that she is the one that was responsible for J.T.’s murder.  What will the duo decide to do about their now mutual predicament?  ‘

Check out the newest promo from CBS Daytime for Y&R below, then read these additional teasers.

Victor and Nikki reach an understanding.

Sharon finds herself in a compromising position.

Now, what are you looking forward to seeing most this week play out on Y&R? Comment below.

Not one to start. Haven’t seen the last three programs. However, wonder if writer’s are playing with Gift of the Magi. Nikki knows she hit JT, Victor was recording Victoria’s home (as I recall) and knows what happened. Both are protecting each other. Whatever it is, please get us all out of this! JT could easily be alive. When hit the room was filled with women in shock. I say that allowed Phyllis to control a perfectly ridiculous conspiracy. Don’t know how all of the new characters are affecting my opinion of the program. The fight should always be for… Read more » 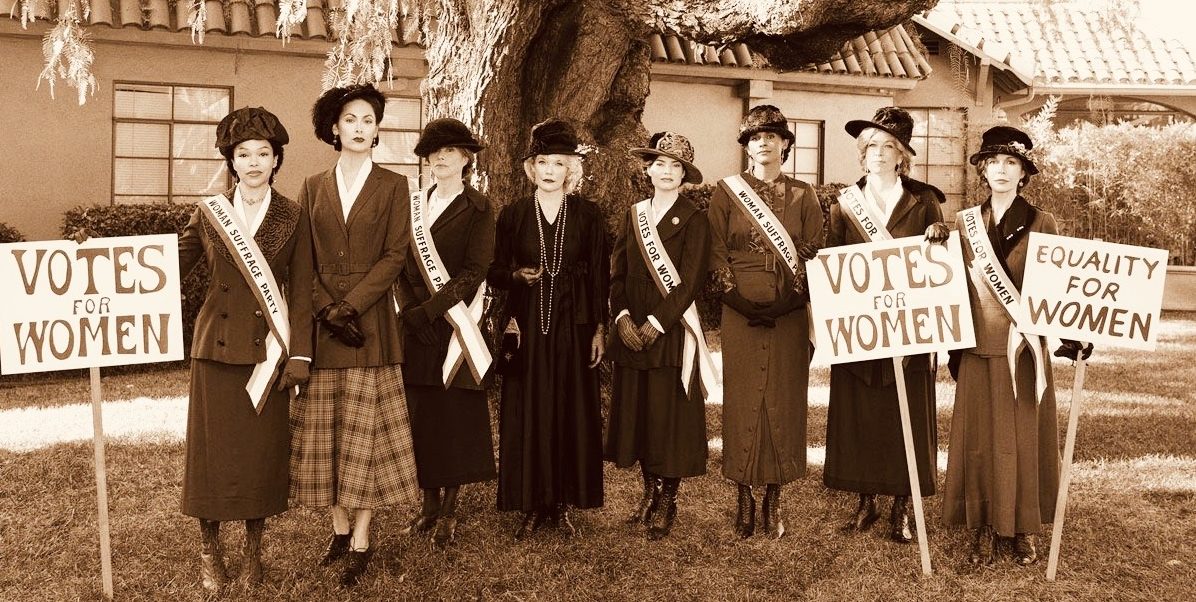 On the Monday, November 2nd episode of General Hospital, just before election day here in the United States, the ABC daytime drama is airing a very special episode depicting and remembering the 100th anniversary of the 19th Amendment to the US Constitution.

The inspiring female cast will go back in time as Laura Wright takes on the role of Beatrice Eckert, a suffragist, who is more than ever, determined to get women to exercise their right to vote.

Key to the episode are Eden McCoy (Josslyn) and Sydney Miykala (Trina).  In the story, it marks Josslyn’s first time to be able to vote now that she has turned 18. At first, she isn’t very motivated to vote, but when she and Trina find themselves traveling back in time to 1920, things take a turn as Josslyn realizes just how important it is to exercise her right to have her voice heard and vote, as those women before her fought for their rights.

The episode’s key messaging, “Voting isn’t just a right.. it’s a privilege.”   All that to say, remember, to get on vote come Tuesday.

What do you think of GH producing and airing this special episode? Comment below. 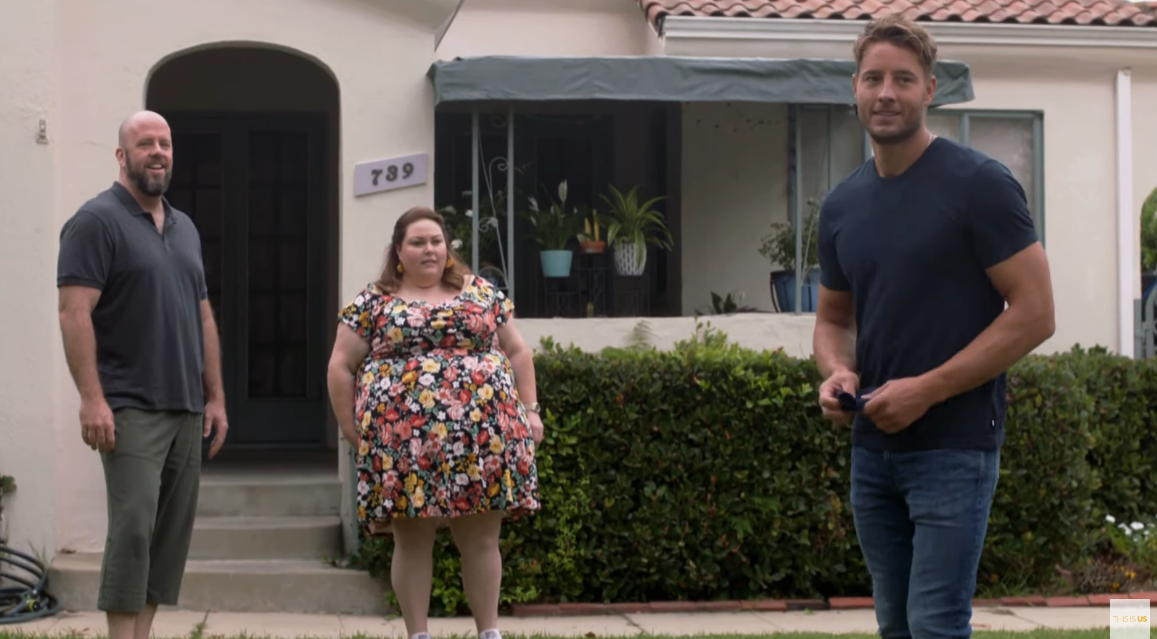 When This Is Us returns next Tuesday October 27th  (9 p.m. EST/8 p. m. CST) for its two-hour season five premiere on NBC, there will be social-distancing, mask wearing, and more, going on for the Pearson family as the popular drama series incorporates Covid-19 into the story.

Kevin announces to his sister and brother-in-law that Madison (Caitlin Thompson)is pregnant with his kids! Yup, they are expecting twins.   Kate is at first radio silent, while Toby tries to process it in his very Toby-like way.

It’s a very touching moment indeed, now the question becomes what will Kevin and Madison’s future look like if she is the baby mama to his kids?

Watch the preview below and then let us know what you think will happen with Kevin and Madison this season on This Is Us via the comment section.