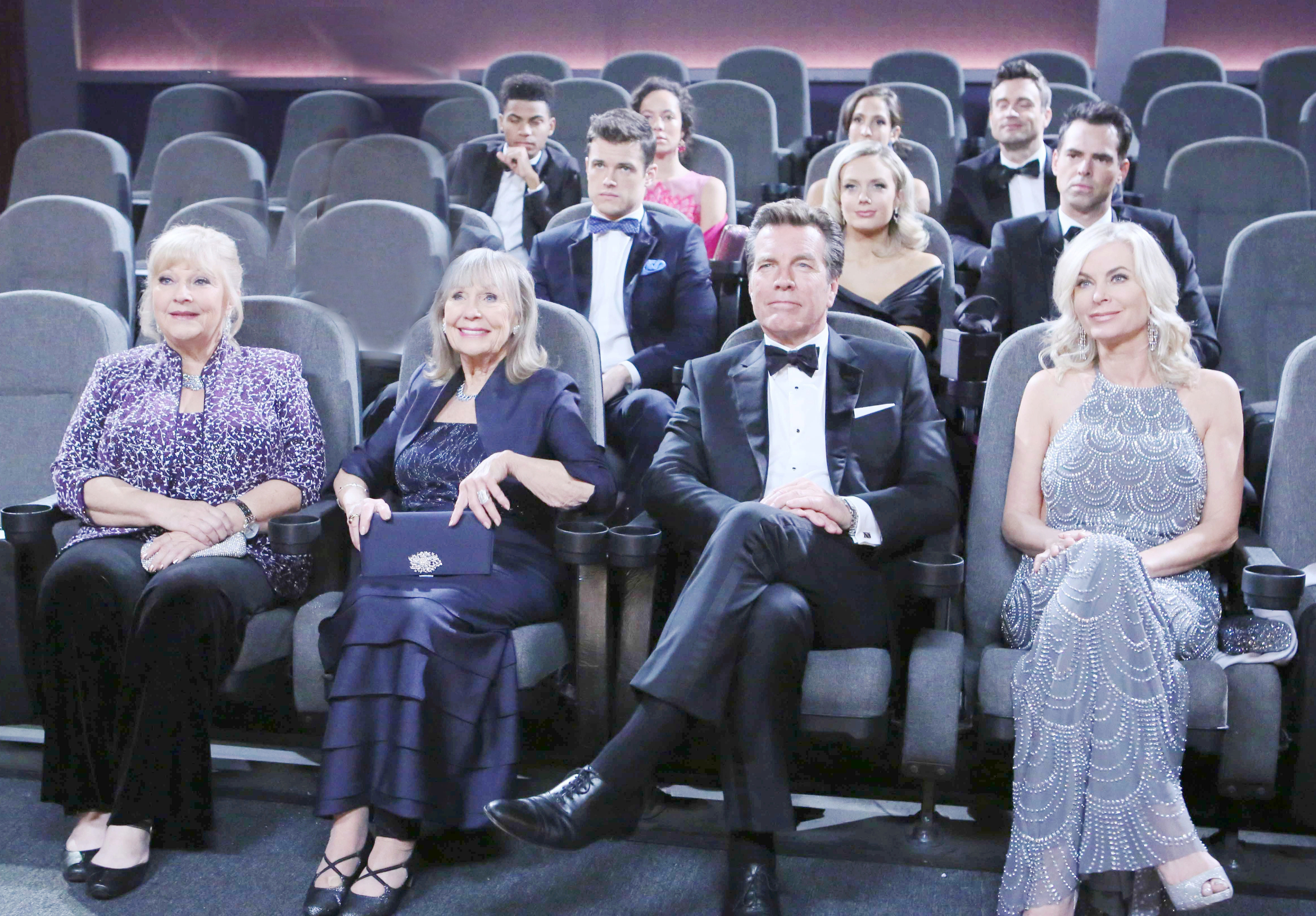 This week on The Young and the Restless, Jack (Peter Bergman ) is in for the bombshell of his life, when it is revealed that he is not the biological son of John Abbott.

This life-altering moment thanks to his mother, Dina Mergeron (Marla Adams) leaves Jack reeling! What will happen next?

Check out these other teasers of what’s to come in Genoa City. Then watch the latest promo featuring Jack’s shockeroo, and let us know what you think will happen next via the comment section below.

The Abbotts’ night to shine ends in disaster.

Jack spins out of control.

Nikki receives a painful reminder about her past. 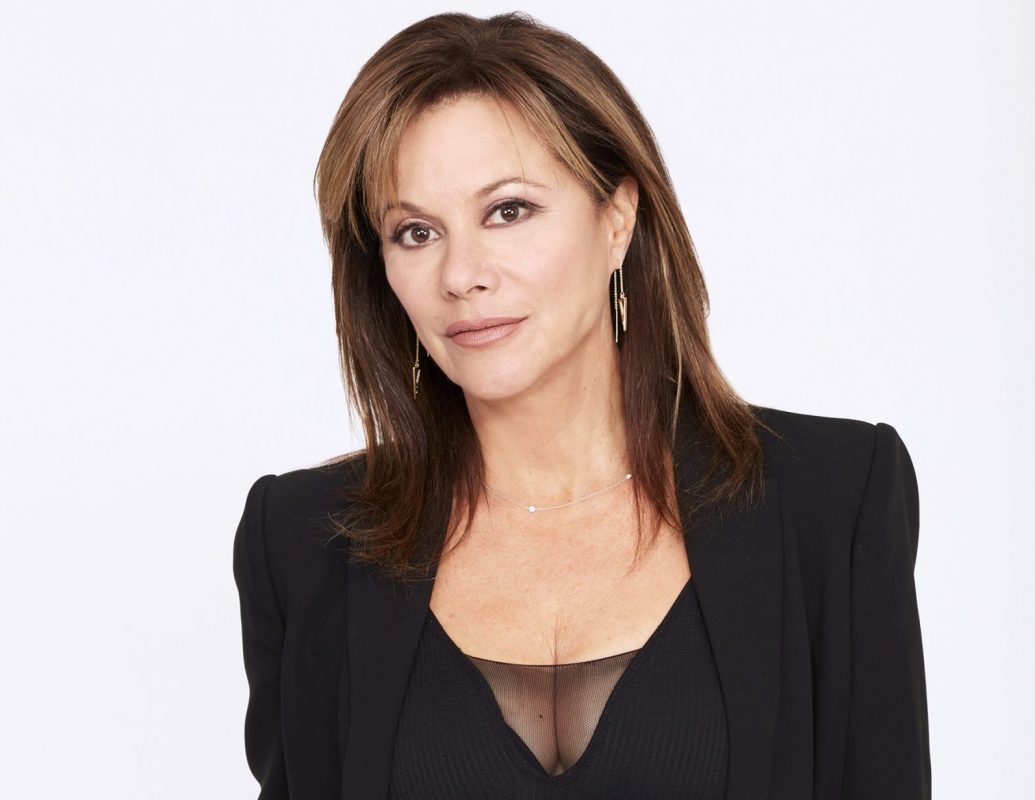 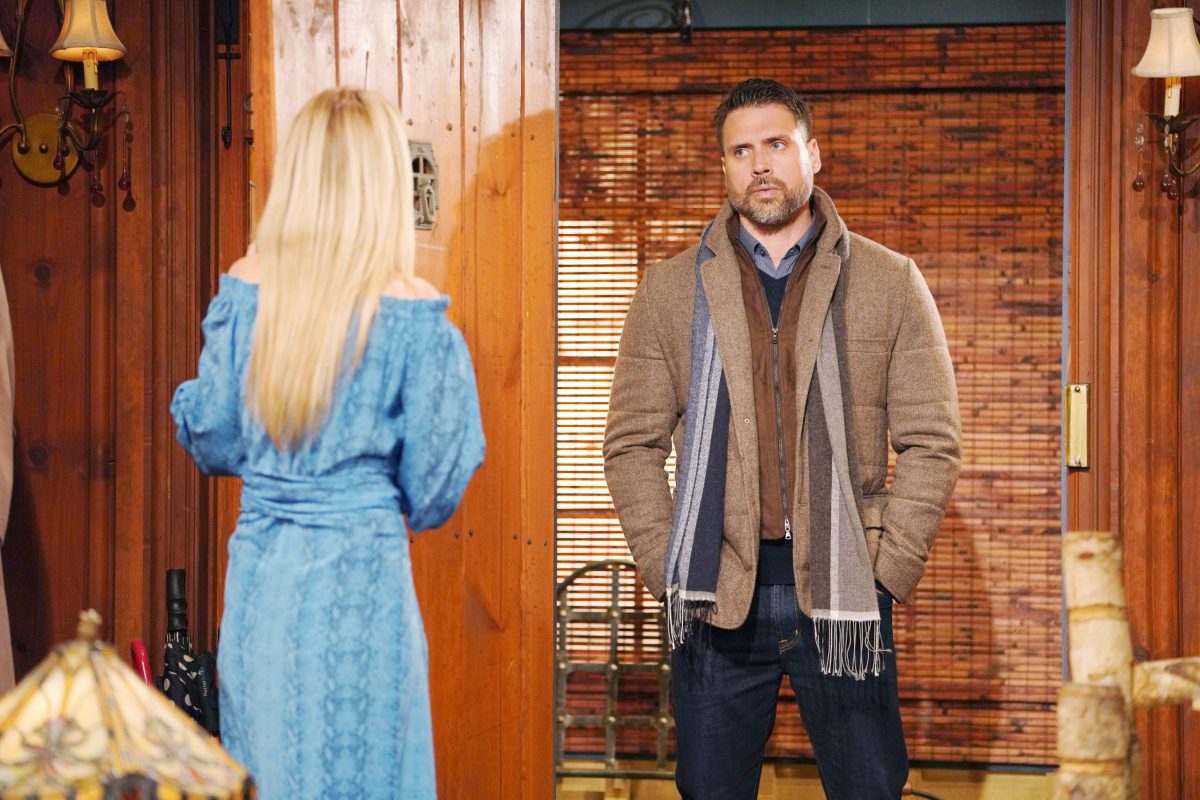 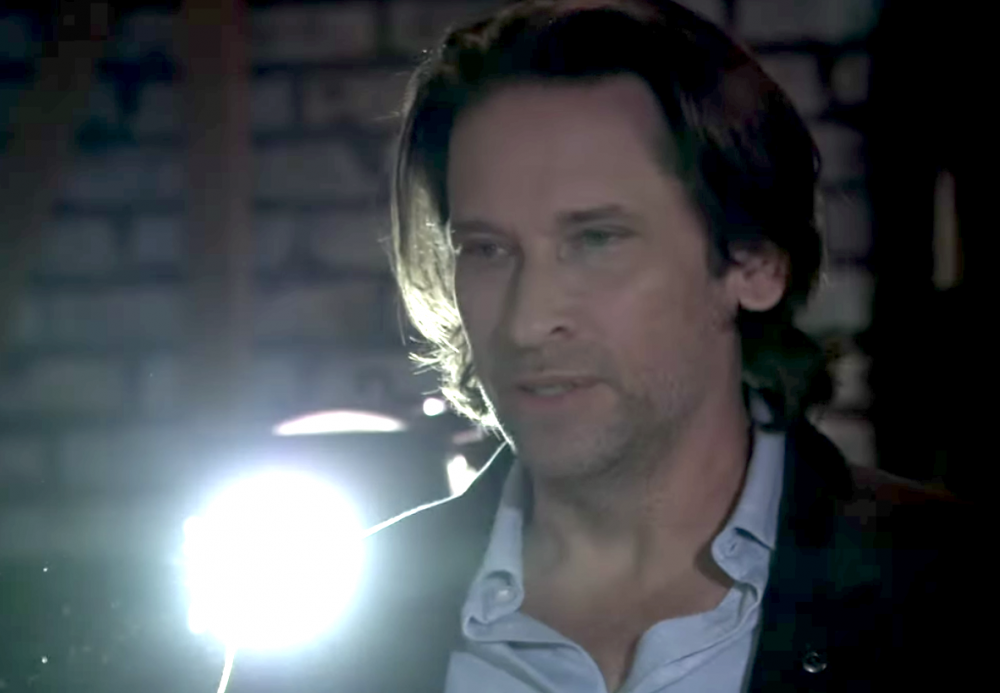