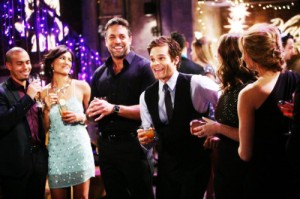 Part two of TV Insider Michael Logan’s interview was posted today with Y&R’s executive producer Jill Farren Phelps, and the series head writer and executive producer Chuck Pratt Jr.   The often controversial soap opera head honchos offered up their plans, their thinking and more about the major storylines and characters that inhabit the world of the number one CBS daytime drama series.

Tackling questions about: The Two Jacks (Peter Bergman) story and if Phyllis (Gina Tognoni) will realize she has been basically being raped by the Jack imposter, Victor’s (Eric Braeden) scheming backfiring on him, Michael (Christian LeBlanc) shoving Lauren (Tracey E. Bregman) towards Cane (Daniel Goddard) during his prostate cancer storyline, the future of Dylan (Steve Burton) and Sharon (Sharon Case),  and Avery (Jessica Collins) and Joe (Scott Elrod), and their plans for Emmy winner Eileen Davidson (Ashley).

In addition the creatives discuss the future for duos such as: Hevon (Bryton James and Mishael Morgan), Neil (Kristoff St. John)  and Nikki’s (Melody Thomas Scott) relationship, and if they would consider making the characters of Kevin (Greg Rikaart) and Harding (Chris McKenna) gay and more!

Here are a few very interesting excerpts below:

On Dylan and Sharon’s relationship Phelps commented:  “We are moving ahead with Dylan and Sharon. They’ve both been through a lot. Dylan is a rescuer and, right now, Sharon needs saving. They were friends when Dylan first came to town. In fact, Sharon was very nice to him when others weren’t. And the fact that Faith likes Dylan is a big deal, even for Nick, since Faith doesn’t like any of the women Nick is involved with. With Dylan, Sharon will find herself a really solid guy who will be very helpful to her. This is a clean slate for both of them.  On Dylan and Avery’s relationship Pratt commented: ” It wasn’t dangerous and deep enough and that’s what Steve Burton does best—multi-level angst in a manly way. That’s what he delivered at General Hospital, where he had that great bromance going with Maurice Benard. I can’t even imagine Billy Miller playing Jason but, then, I haven’t watched GH. We need to take our best shot with Steve, so we’re fighting to get Dylan in the right profession and the right relationship. What’s really in his heart? What does he really want? I don’t know why the thing with Avery wasn’t as big as it should have been, but we will take it to a satisfying level and we’ll come out of it with the right people elevated in the show.”

On tackling a gay storyline Pratt commented: “With the right circumstance and right character—it could be Kevin or someone else—I would love to tell that story. I’ve told a gay storyline on every show I’ve ever been on, and it’s odd that there isn’t a gay relationship on Y&R.”   Pratt went on to say: ” We shouldn’t do a gay storyline because we’re the only ones who don’t have one. I would look for the story that’s never been done. Lord knows, I did that on All My Children with a lesbian story that got me in nothing but trouble with everybody. But it was a fun story. [Laughs] And it sure hadn’t been done before. I can’t imagine there’s a storyline—be it gay, lesbian or transgender—that wouldn’t be acceptable on a soap at this network.”

On Michael’s cancer storyline and causing drama for the relationship of Michael and Lauren and Cane and Lily: Pratt revealed: “ But this is a type of cancer that’s basically curable and everybody knows we’re not going to kill off Michael, so that meant we had to wrestle with complications. Michael and Lauren were an interesting couple at one point, but they had become a little bit boring and I felt the same thing about Lily and Cane, so the idea was to push Lauren and Cane together. This was one of the most successful stories we did on Melrose Place. Marcia Cross’ character was dying of a brain tumor and she pushed her cheating husband together with a hooker, Kelly Rutherford’s character, never expecting they would fall in love. And that plot went on for years! I thought the two Y&R couples were mired in the same-old same-old and needed a fix.”

So, what do you think about Jill and Chuck’s comments on the pairing of Dylan and Sharon, how they are handling Michael”s cancer storyline and what it means for Lauren, Cane and Lily? And do you hope that Y&R tackles a gay storyline soon? Would you like the characters of Kevin and Harding to turn out to be part of the LGBT community …  or for the show to bring new characters to fill this void? Comment below! 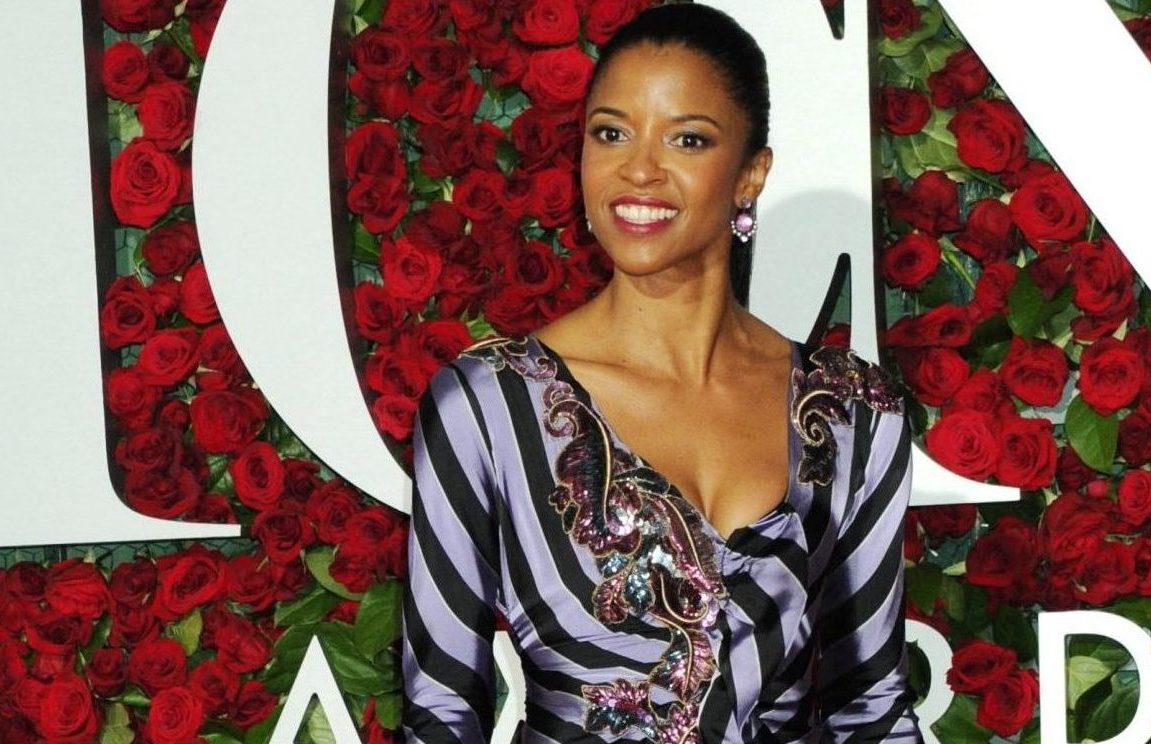