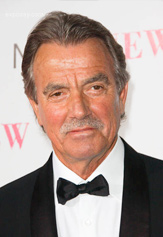 We asked the Daytime Emmy winner about his thoughts on the Sharon and Victor pairing, what part of Victor’s life he has enjoyed playing the most over the time he has been with the series, plus what has seemingly gone wrong in daytime that has caused so many big names to step away from the genre of late and more.  Here is what Braeden had to say about it all in our “quickie” chat!

You just recently filmed the 10,000th episode of Y&R.  Would you say, it is compelling what you are doing in it? In other words, is Victor key to the milestone episode?

What are your thoughts on how this recent storyline played out with all the women in Victor’s life?  In particular; Sharon (Sharon Case) and Nikki (Melody Thomas Scott) battling over Victor?  Several years ago, you had told me you would be interested in seeing a Victor/Sharon pairing.   But it hasn’t worked out or caught fire through the writing, or with the fans watching on-screen!

ERIC:  It didn’t work out the way it should’ve work out.  But it’s one of those things. You saw the b**s that went down on Twitter.  It was unforgiveable.  Enough said. You don’t do that to fellow colleagues.

Being one of the mainstays of the Y&R brand, and when you think of 10,000 episodes, are there shows that stick out in your mind? Or, ones that you enjoyed more than others?

ERIC:  I tell you, I just love doing it.  I really enjoy the storyline I am doing now.  It touches something very fundamental and harks back to early days when Bill Bell Sr. still wrote Y&R.  I am speaking in particular of what Victor discovered, and what he told Nikki, that he grew up in an orphanage and his mother visits for the first time, and he does not trust that it is her. There have been so many fantastic moments for sure.  But it is those real moments that are the ones that I love and remember.

What do you enjoy playing more: being the strong lover, the powerful businessman, or, revealing Victor’s emotional core?

Being an iconic veteran in soaps, when you see what is going on in daytime and that so many mainstay performers are leaving their shows because of salary cuts and what is happening with the genre, many shows are beginning to look and feel almost unrecognizable.

ERIC:  And that is what we are not doing, and that is why Y&R is still where we are. The powers better recognize that. The attempt to ‘juvenile’ the shows is misfiring left and right. What they don’t realize is that there are three generations of viewers who have gotten used to certain people, from 8 to 80.  It is no different.  It is not contingent on how old they are, they understand.  And of course, they want to see the veterans.

There was a whole situation recently reported on the internet that you were leaving the show because of another round of contract negotiations that were not going well, and that is why you were not going to be on-air for awhile, or could potentially be exiting the series.  Is that indeed what was going on?

ERIC:  Some bastard started that rumor.  And that bastard knows who he is.  He has been starting a lot of bad rumors, and he better not show his face here again!

So soapers, what do you think of Braeden’s comments concerning the Sharon/Victor romance? The upcoming 10,000 episode?  And, his thoughts on how it is paramount that shows continue to utilize their veteran performers instead of an influx of young characters, that the audience may not care about? Weigh-in!

Audrey Landers On If Afton Will Return To DALLAS Now That Rebecca Was Revealed to Be Her Daughter! 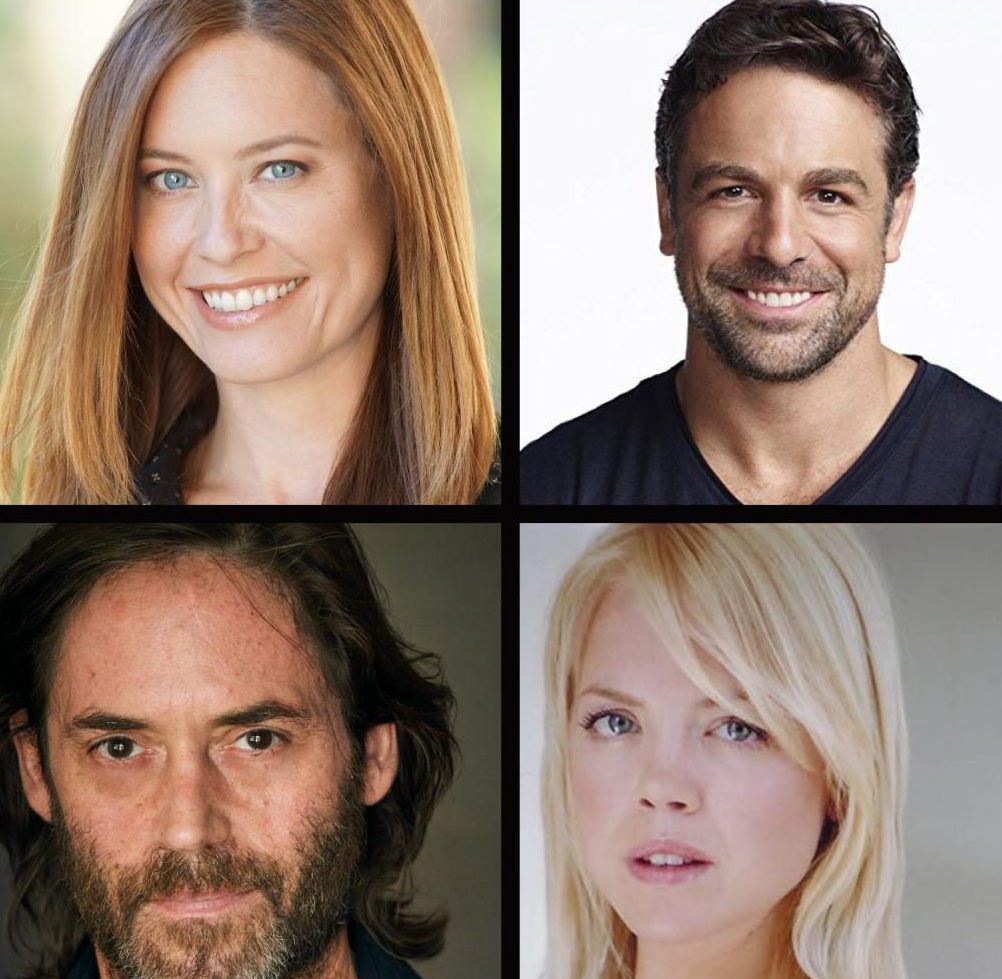