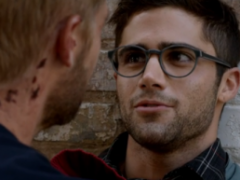 As many soap fans know, The Young and the Restless Daytime Emmy nominated Max Ehrich (Fen Baldwin) has been off taping episodes of the new CBS primetime drama Under The Dome, and finally Max debuts tonight on an all-new episode of the series in his role as Hunter.

The character of Hunter was heard in a previous episode of Under The Dome, but never seen.  And tonight that all changes, when Max shares scenes with series star Mike Vogel and more!

Make sure to check out Max on Under The Dome tonight on CBS starting at 10PMET/9CT.   And look for more Fen in upcoming episodes of Y&R too!

After the jump, watch a video preview of Max’s entrance on Under The Dome opposite Mike Vogel! Then, let us know if will you be checking out the episode tonight … and are you looking forward to more Fen in Genoa City?

WATCH: The Late Gerald Gordon As Dr. Nick Bellini Get Into A Hospital Brawl On RETRO TV's Preview Of THE DOCTORS!

When did he get cute?

I know what you mean Rob. Max is cute, and a wonderful actor as well. Eye candy. LOL.

I guess Im used to him looking like a kid.

i love this show – been waiting all season for max ehrich to debut!! 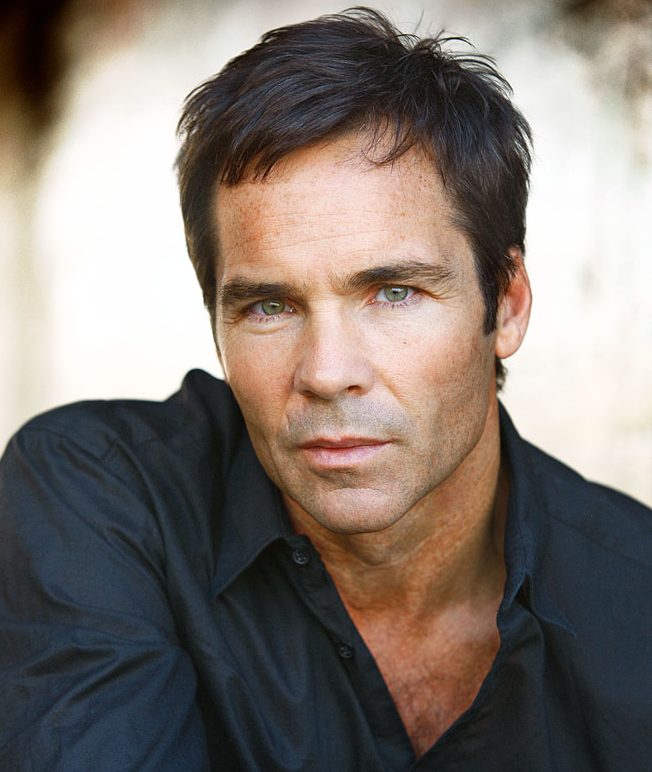 UPDATED:  Just heartbreaking news over the weekend.  Former Port Charles star and soap veteran, Jay Pickett died suddenly while filming a movie.  His cause of death was not immediately known, although in a post on Sunday from Travis Mills it appears to have been from a heart attack. Pickett was 60-years-old.

In addition to his most remembered role on daytime as Frank Scanlon on the GH spinoff, Port Charles, where he appeared in over 762 episodes, Pickett also appeared on GH replacing Ted King as Lorenzo Alcazar and came back to the show in 2006-07 in the recurring role of Detective David Harper.  Jay also spent time on Days of our Lives as Dr. Chip Lakin and appeared on primetime’s Desperate Housewives and Queen Sugar countless other TV series and films.

Word of Pickett’s death first came via Facebook from Jim Heffel who is the film’s co-producer, who shared along with these images (see below): “Yesterday I lost a good friend and the world lost a great person. Jay Pickett decided to ride off into the Heavens. Jay died sitting on a horse ready to rope a steer in the movie Treasure Valley in Idaho. The way of a true cowboy. Jay wrote the story and starred in it. He was also coproducer with myself and Vernon Walker. He will be truly missed. Ride like the wind partner.” 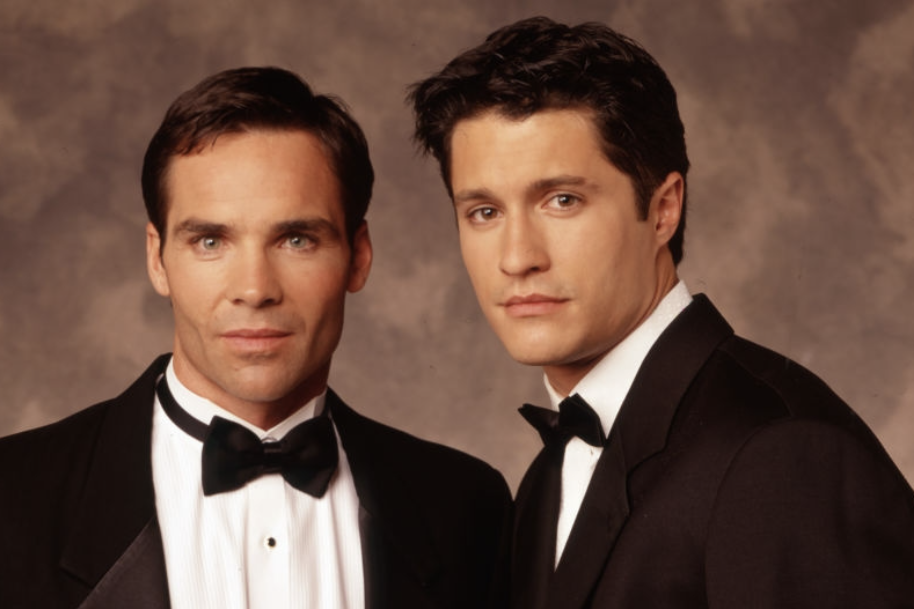 Michael Dietz, who played Pickett’s on-screen brother, Joe Scanlon on Port Charles shared his grief on the news on Facebook, expressing: “My greatest friend has sadly left this world. We met when we were cast as brothers on Port Charles many, many years ago. He played my big brother on TV but that carried over into real life and an amazing friendship that was one of a kind. He was an incredible husband, father, friend, and godfather to my daughter. Everyone that knew him loved him. I love you, Jay. Keep smiling my friend. All my love to his family, who truly became our family as well. You will be forever missed.”

Kin Shriner (Scott, GH) and Jay’s former co-star at Port Charles shared: “The sudden passing of my pal Jay Pickett Is very sad . He loved acting and Westerns , and when we got together we laughed a lot . R.I.P. Jay”

Kelly Monaco (Ex-Livvie, PC and now Sam, GH) shared on her Instagram:  “My heart goes out to the family and friends of Jay Pickett. If you knew him, you loved him. Words can’t describe…”

Travis Mills from the film Treasure Valley, in which Pickett was filming at the time of his death, shared on Sunday morning this updated message on Facebook: “Many of you have already heard about the tragedy that happened two days ago. Jay Pickett, our leading man, writer, producer, and creator of this movie passed away suddenly while we were on location preparing to film a scene. There is no official explanation for the cause of his death but it appears to have been a heart attack. Everyone present tried as hard as they could to keep him alive. Our hearts are broken and we grieve for his family who are so devastated by this shocking tragedy.  As so many of us know, Jay was an incredible man. He was kind, sweet, and generous. He was one of the best actors I ever worked with and it was an honor to collaborate with him. Everyone who met him, even for the briefest moment, could feel his warmth, his wonderful spirit. It is difficult to find the words right now to say more. His closest friends have said that he was very happy making Treasure Valley and my hope is that he truly was. He was doing what he loved: acting, riding horses, making movies. And he was magnificent.”

Jay is survived by his wife, Elena, and their three children, Maegan, Michaela and Tyler.

We will have more on this continuing story as remembrances for Pickett are shared, and updated on news of his passing.

The sudden passing of my pal Jay Pickett Is very sad . He loved acting and Westerns , and when we got together we laughed a lot . R.I.P. Jay . @GeneralHospital #Portcharles pic.twitter.com/rgVkbkFcSY