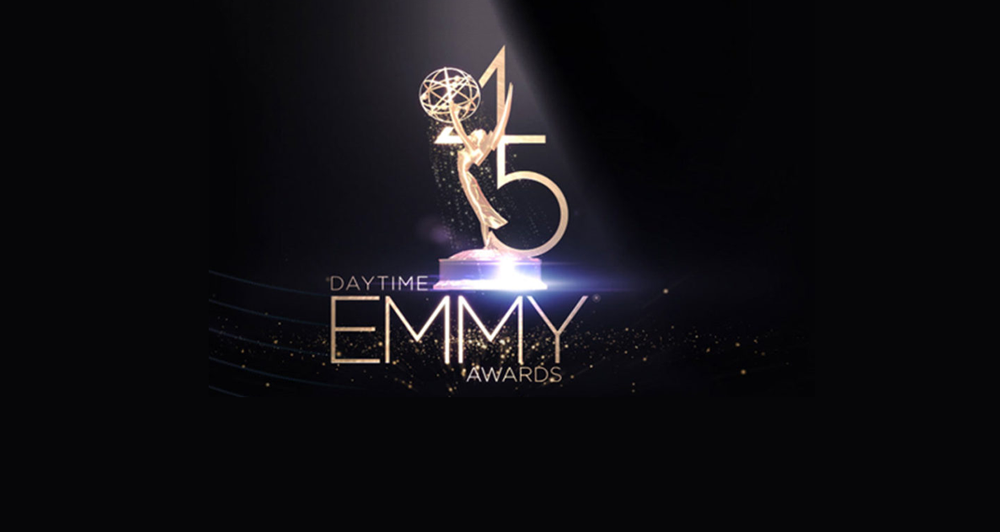 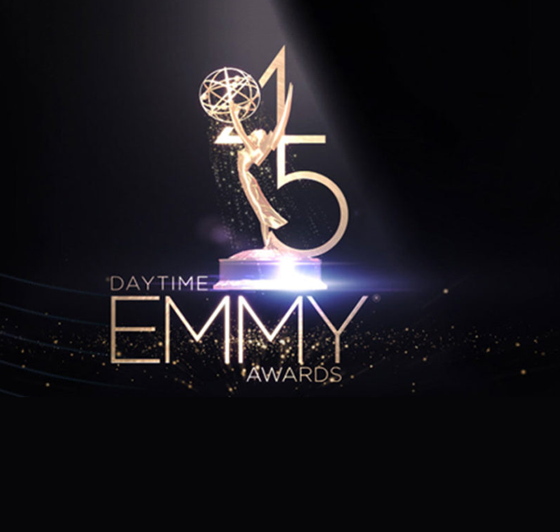 Daytime Emmy week is here!  The glitz, the glamour, the festivities, and more are coming you way!

To start things off NATAS had announced the presenters will be appearing on Sunday, April 29th during the 45th Annual Daytime Emmy Awards, and on Friday, April 27th at the Daytime Creative Arts Emmys.

The line-up of presenters for the Friday, April 27, show include from the world of soaps: Annika Noelle, Jeremy Ray Valdez (The Bold and the Beautiful), Victoria Konefal, Lamon Archey (Days of Our Lives), Laura Wright and Wes Ramsey (General Hospital), Kate Linder and Christian LeBlanc (The Young & the Restless), Kit Williamson (Eastsiders), Anne Marie Cummings, Gustavo Velasquez (Conversations in LA), Vanessa Baden Kelly (Giants), and Richard Brooks (The Rich and the Ruthless)

So, what do you think of the presenter line-up for this year’s 45th Annual Daytime Emmy celebration? Comment below,

RATINGS: Days of our Lives Has Solid Week; Only Soap To Gain Viewers From Last Year At This Time!

It is for the ” Presenters ”,, really, does anyone care lol..
I personally feel; just stop ..

It is online- Facebook and Twitter and the majority of the soap fans are Boomers and a good many don’t do online.

And- those awards do not hold a lot of anything that’s worth it.
Not one TV network will have them and the awards are forced to go to Facebook;
just- Stop .. Please Stop.. ((everything has its end, it’s time..

The glitz, the glamour-this is getting me quite excited. Despite fewer soaps and not being televised, it is still The Daytime Emmys-and who wouldn’t enjoy taking home one of those glittery gold stunners to place on the mantel. For us soap lovers, it is the event of the season and a time to honor all the hard work that goes into bringing the shows to our screens. A party not-to-be-missed. Only I wasn’t invited. That hasn’t stopped me before. In taking a page or three from Nurse Betty, I am proposing our own Daytime Emmy adventure, Finding Fairman. I will… Read more »

While I am there I want to meet Mari Wilson aka Miss Beehive and RC Cates-the musical director for YR and she Mal Young’s wife-together nominated for a song they wrote together for the show. Love her voice and the songs of hers they have played on the show. Plus all the people mentioned above. I just got back from CVS and purchased five disposable cameras so I can get some of those selfies and pics of the stars. No mention of Erica Kane but hoping to hobnob with her.

call me Julie Newmar : i’m ready tramping for all the fixins

Welcome aboard, Ms. Newmar! Delighted to have your company.

Could someone please tell me what time the streaming starts???

It depends where you live?On the east coast coverage begins at 8pm.However,if you want to watch the red carpet put facebook or twitter on at 6pm.Hopefully, by the grace of god their will be no technical difficulties.However,if the sound does not work the emmy academy will put the entire show on their website on monday.Expect the unexpected do not count on the show not having sound problems.

General Hospital has been one big bore lately! I can’t sit thru a whole show anymore. It was so good when Jason first returned. Now they are just rehashing the
same Sam/Jason/Spinelli antics. I am afraid the magic between Jason and Sam is gone. The only story worth watching is Mike , thanks to a great performance by Max Gail. He just breaks my heart.