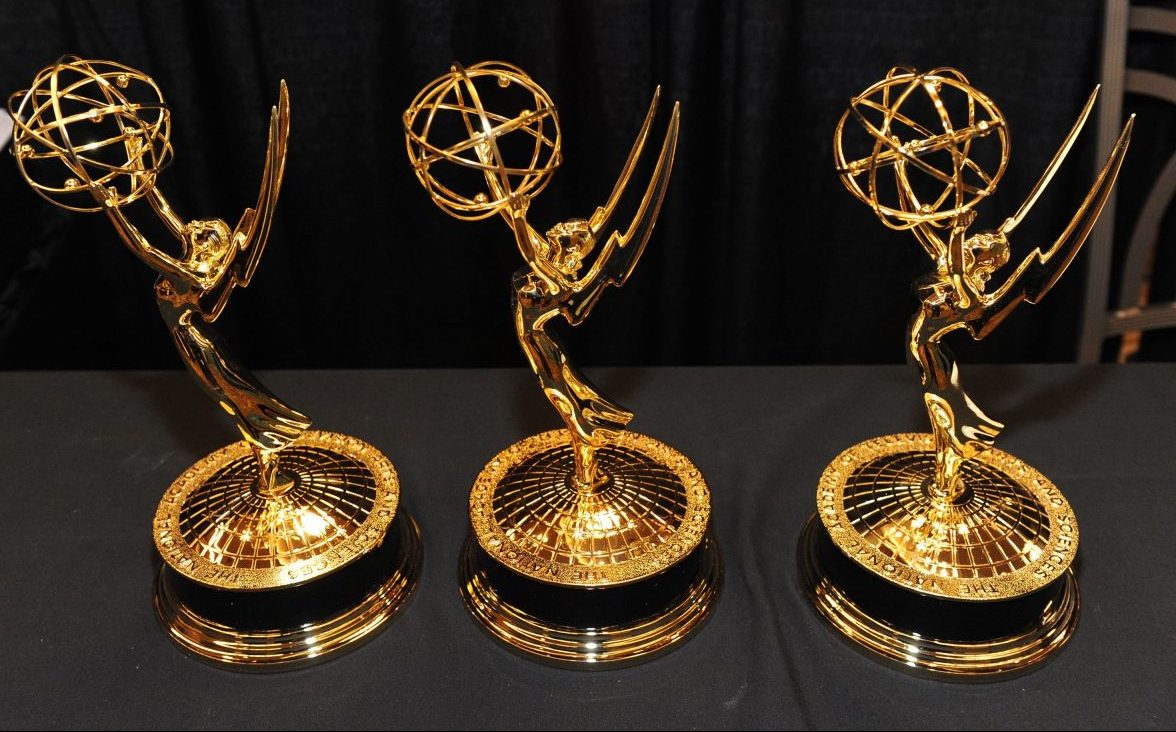 Breaking news on Wednesday, the Daytime Emmys are back on and in a major way returning to broadcast television and CBS on Friday night, June 26h beginning at 8 p,m, ET/PT in a two-hour special.

The announcement was made by the National Academy of Television Arts & Sciences, and this marks the 14th time CBS had aired the Daytime Emmys throughout its history. 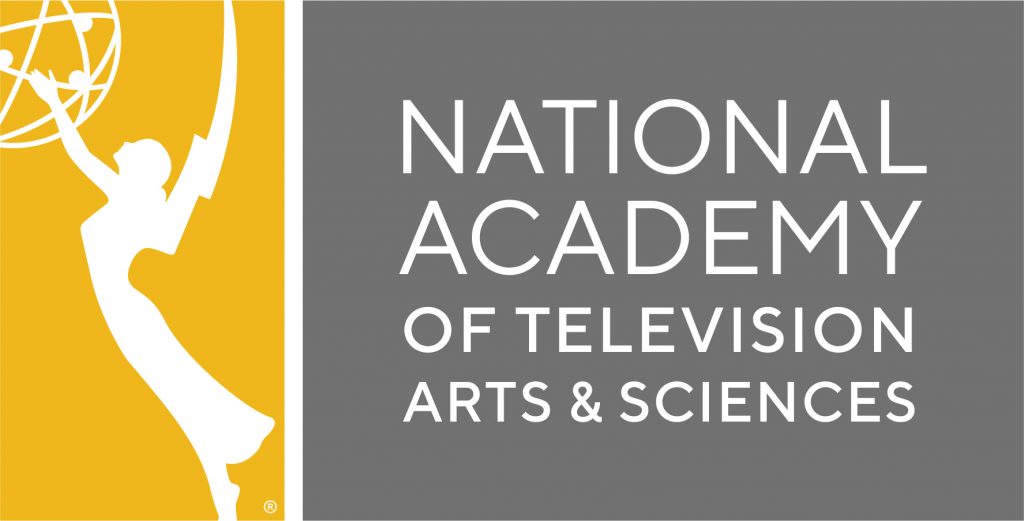 The June 26 telecast will be produced by the National Academy and Associated Television International (ATI), which previously produced the Daytime Emmys Awards on The CW in 2009 and CBS’ most recent broadcasts in 2010 and 2011.

In addition, nominations in major categories will be revealed for the first time tomorrow May 21st on the CBS Daytime afternoon series, The Talk as well as ETOnline.com’ there are 100 categories in all that comprise the Daytime Emmys this year.  This year’s awards honor content from more than 2,700 submissions that originally premiered in calendar-year 2019, judged by a pool of 1,000 peer professionals from across the television industry

“The Daytime Emmys are coming home,” said Adam Sharp, President & CEO of NATAS. “For generations, daytime television has been a source of comfort and continuity that’s never been more important. We’re delighted to join with CBS in celebrating the programs and professionals who never cease to brighten our days.”

“As a leader in Daytime, we are thrilled to welcome back the Daytime Emmy Awards,” said Jack Sussman, Executive Vice President, Specials, Music and Live Events for CBS. “Daytime television has been keeping viewers engaged and entertained for many years, so it is with great pride that we look forward to celebrating the best of the genre here on CBS.”

“In these challenging times, daytime has been a primary influence in staying connected with its audience, entertaining them, and keeping them informed,” said 47th Annual Daytime Emmys® executive producer and director David McKenzie of Associated Television International. “We are honored to be a part of it. We are also excited for the challenge of introducing a new format that will celebrate the contributions of daytime television.”

Now its on a network…but thats better than how they have been the last few years!!!-Emmy Show would had been better showing clips from old soaps ect than that awful ABC special…that was the meteor that might have just killed the final four dinosoaps with Cohen hosting and promoting his reality shows ect.

Thanks to a global pandemic for bringing back a scaled down much cheaper version of Daytime Emmys to broadcast TV. If it weren’t so tragic I’d be LOL. Idiot’s at CBS.

So happy the nominees will be finally revealed! I know it will be a mix of great nominees and poor ones – I just wish we knew who submitted and who didn’t so I would be less disappointed if favorites simply didn’t submit. I hope my picks at least get nominations: Suzanne Rogers for Supporting Actress, Chandler Massey for Supporting Actor, Robin Strasser for Guest Performer, Garen Stitt for Younger Actor/Actress, Roger Howarth for Actor and Maura West for Actress – and Jon Lindstrom in whichever category. Paul Telfer would be a very happy choice if he were nominated for Supporting Actor! Camila Banus and Arianne Zucker, Genie Francis and Rebecca Herbst, Billy J Miller and Tamara Braun for Oscar’s death episodes… There are a few I expect to see who I don’t care for (particularly Maurice Benard) but that’s how it goes every year!

yeah, you’d think with just 4 serial… whomever this “magnanimous” PANEL; would be able to see , like the audience, credible TALENT… that the actors’ themselves would be excited. GOD all one has to do is watch youtube on the golden day when their were 10 to 15 serials to herald. GOD it was gut punch wrench and ROAR .

really suspect AND question… thanks to Max Gail.

I turned General Hospital OFF . keeping up with; on this site and SOD tells me every thing one ought. NEW WRITERS PLEASE

DAG! this is where the talent went… along with the disappearance of Britta… think about it… @GH REALLY holds you; still?

They’re doing it because they don’t have to put on a full out awards show. The presenters are at home as well as the nominees. Yeah. Glamour. LOL. It’s cheap gurl. Thus the broadcast.

no pre nom list ? no top 10 weaning to the real deals? who’s who ? bringing back the mystique ? network battle for top shelf

oh well… such as it is; the gold clutch of heightened awareness… ” I am A STaR ” has taken a backburner

yet I still have heart and heated chivalry’. n o t

What? Did hell freeze over while I was asleep? CBS and Daytime Emmy’s?

That is great news. Now let’s get a couple more soaps back on CBS full time. 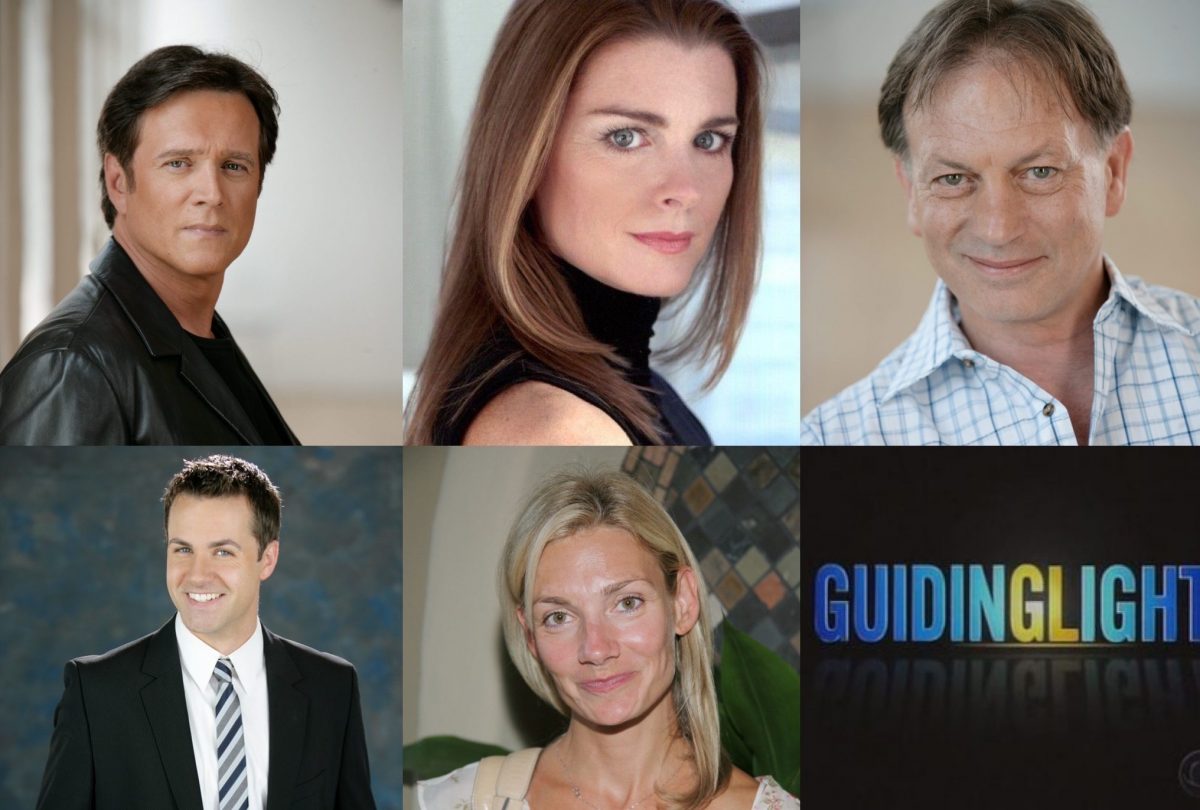