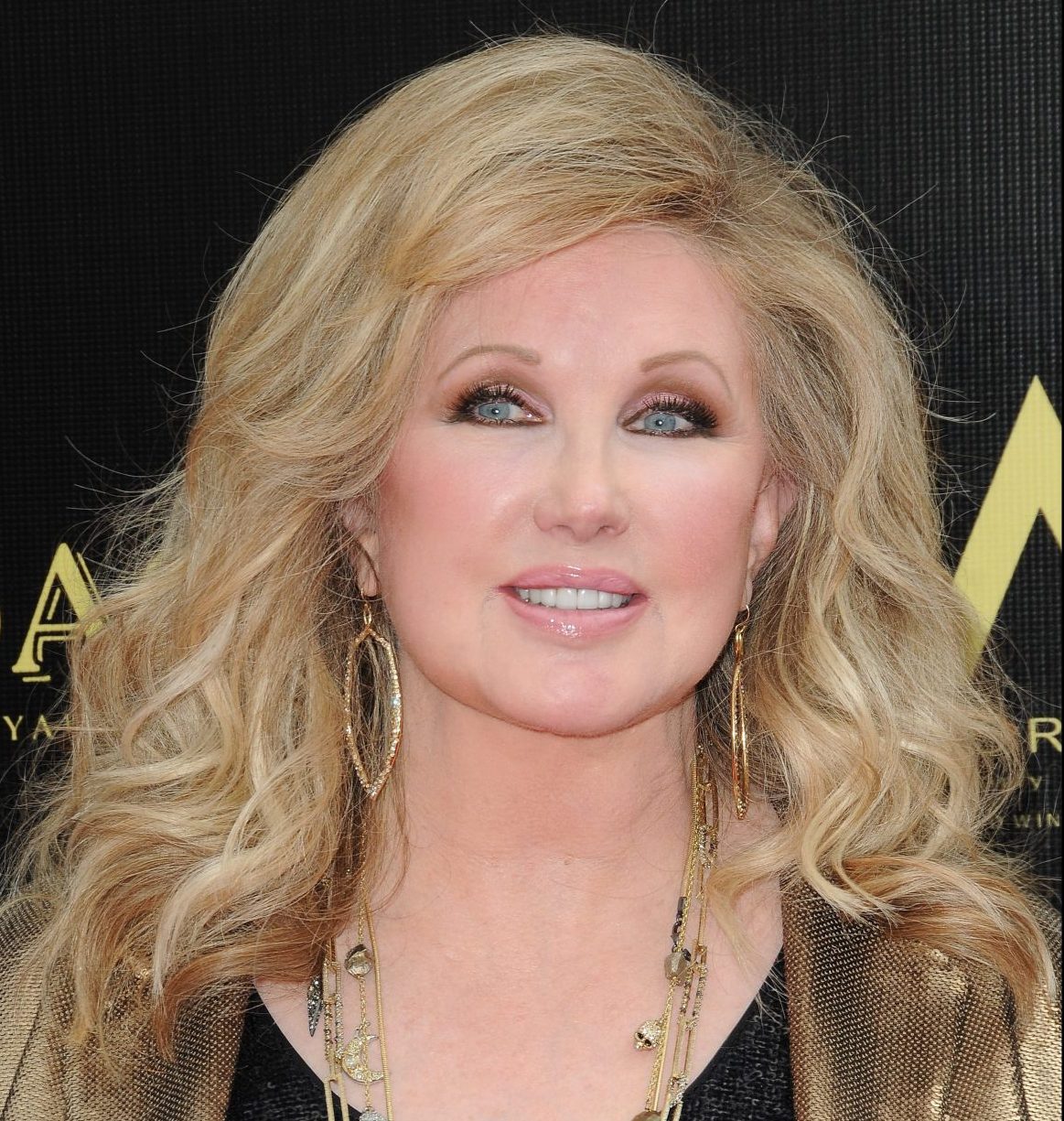 The series centers round the fight of ownership for a historic gay watering hole, Mélange.  After the bar’s founder (played by Guiding Light’s Robert Newman) mysteriously and suddenly dies, his strikingly handsome protégé (One Life to Live’s Scott Evans) and estranged ex-wife (Fairchild) battle for control. 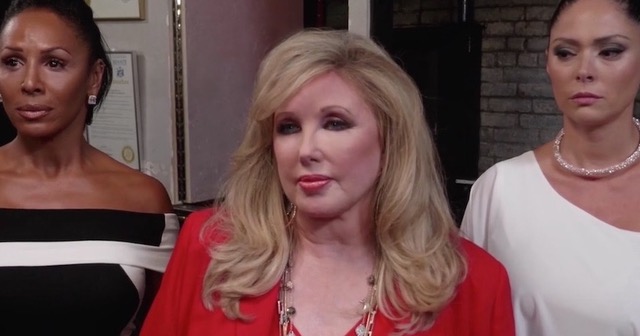 As to being at the epicenter of Melange, Morgan Fairchild said on her latest soapy role: “I am so glad to be back wreaking havoc!”

In its log-lines for the show – Mélange emulates the grand storytelling flair of 80’s primetime decadent dramas that pitted good vs. evil but in a contemporary, fast-paced style.  It explores modern themes of sexuality, immigration, addiction, power, and inclusion.  The pilot episode was directed by Emmy Award winner Gary Donatelli (One Life to Live) and Tony Award winning producer Tim Kashani (American In Paris, Memphis).

D’Angora says of the pilot and the future: “If viewers like what they see, a full season, with additional exciting characters and stars dropping into Mélange, is very much in the works and will start filming the moment the (coronavirus pandemic) lockdown is lifted.”

Check out this first look trailer below, then let us know if you will be checking out Morgan and company on Mélange via the comment section.

Good casting but it doesnt look promising with the over the top acting!!!

I enjoyed it, but I’ll be surprised if more episodes are filmed. This was filmed in 2018 (per IMDB). Seems odd that 2 years later they’d be able to start up again, pandemic or not. 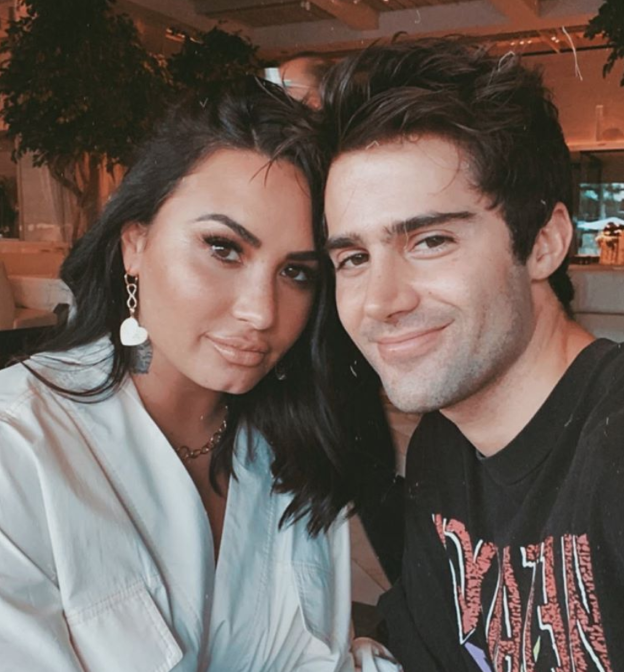 The engagement is off! After a very short time together, and two months after he proposed, The Young and the Restless former Fenmore Baldwin, Max Ehrich, and pop singing sensation, Demi Lovato, have called it quits.

According to PEOPLE’s sources: “It was a tough decision, but Demi and Max have decided to go their separate ways to focus on their respective careers.  They have respect and love for one another and will always cherish the time they spent together.”

The duo began dating in March and got engaged in Malibu in July.  Max gave Demi an engagement ring worth one million dollars reportedly.

The talented pair seemed very much in love from their myriad of social media posts over the last several months.

However, E Online is reporting that one of their sources shared that Lovato’s inner circle had doubts about Ehrich’s true intentions citing they were worried and hesitant for her to be involved with Max..

Ehrich has recently been filming is new movie Southern Gospel.

So what do you think of the Max and Demi breakup? Comment below. 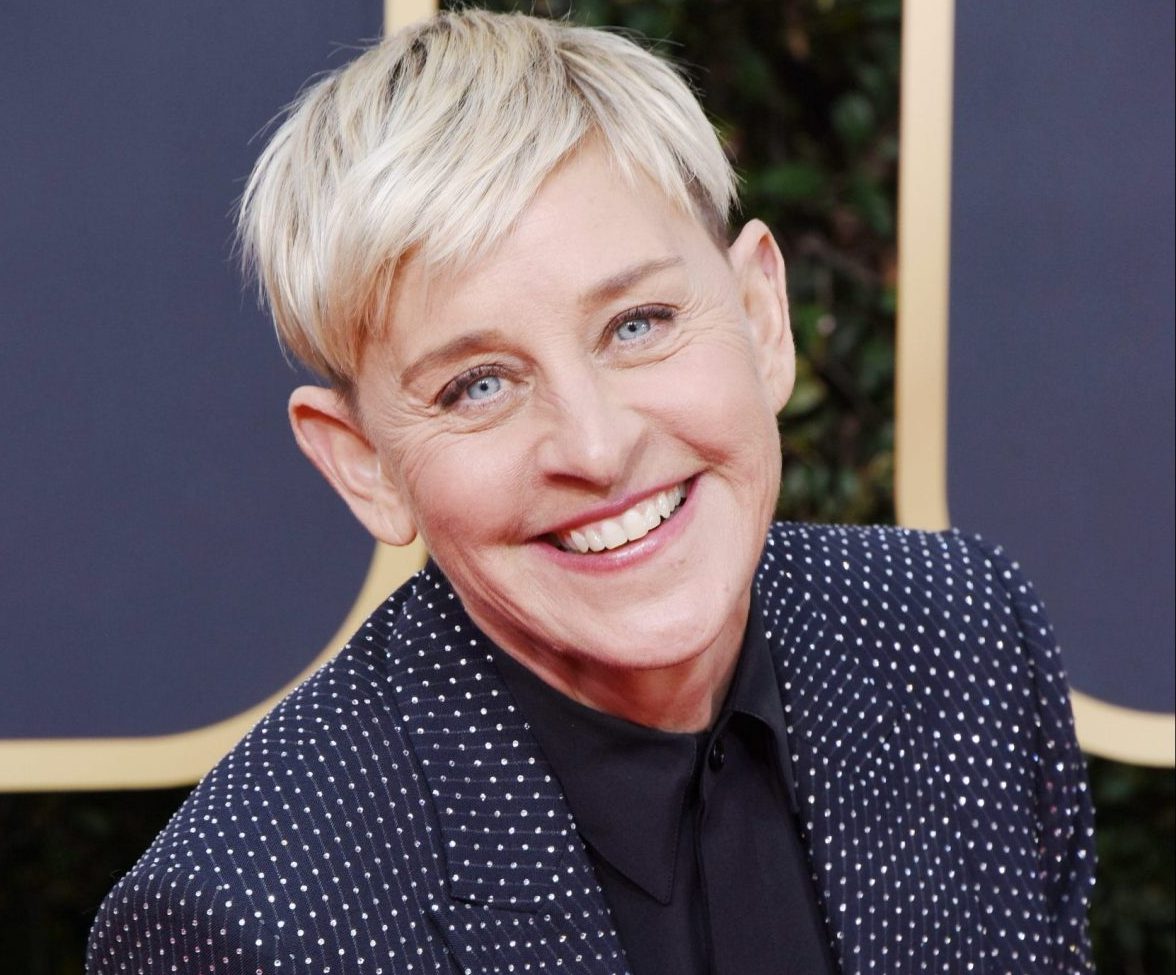