Kelly Kruger and Lauren Woodland Back To Y&R For Indefinite Run!

The Talk’s Daytime Emmy After-Party: Watch The Segments With The Daytime Drama Winners! 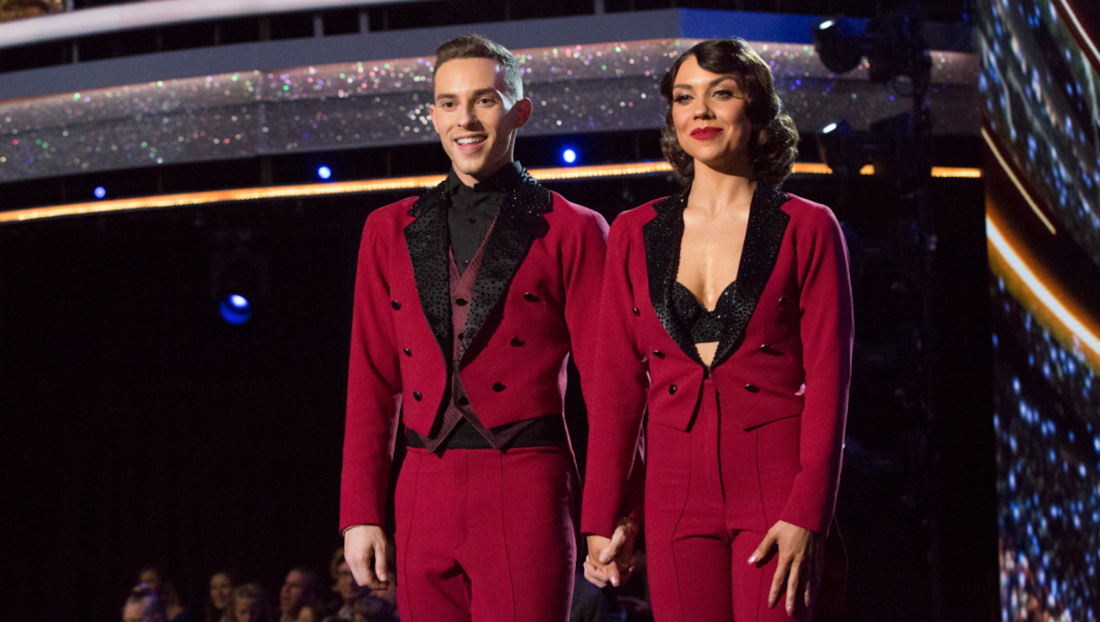 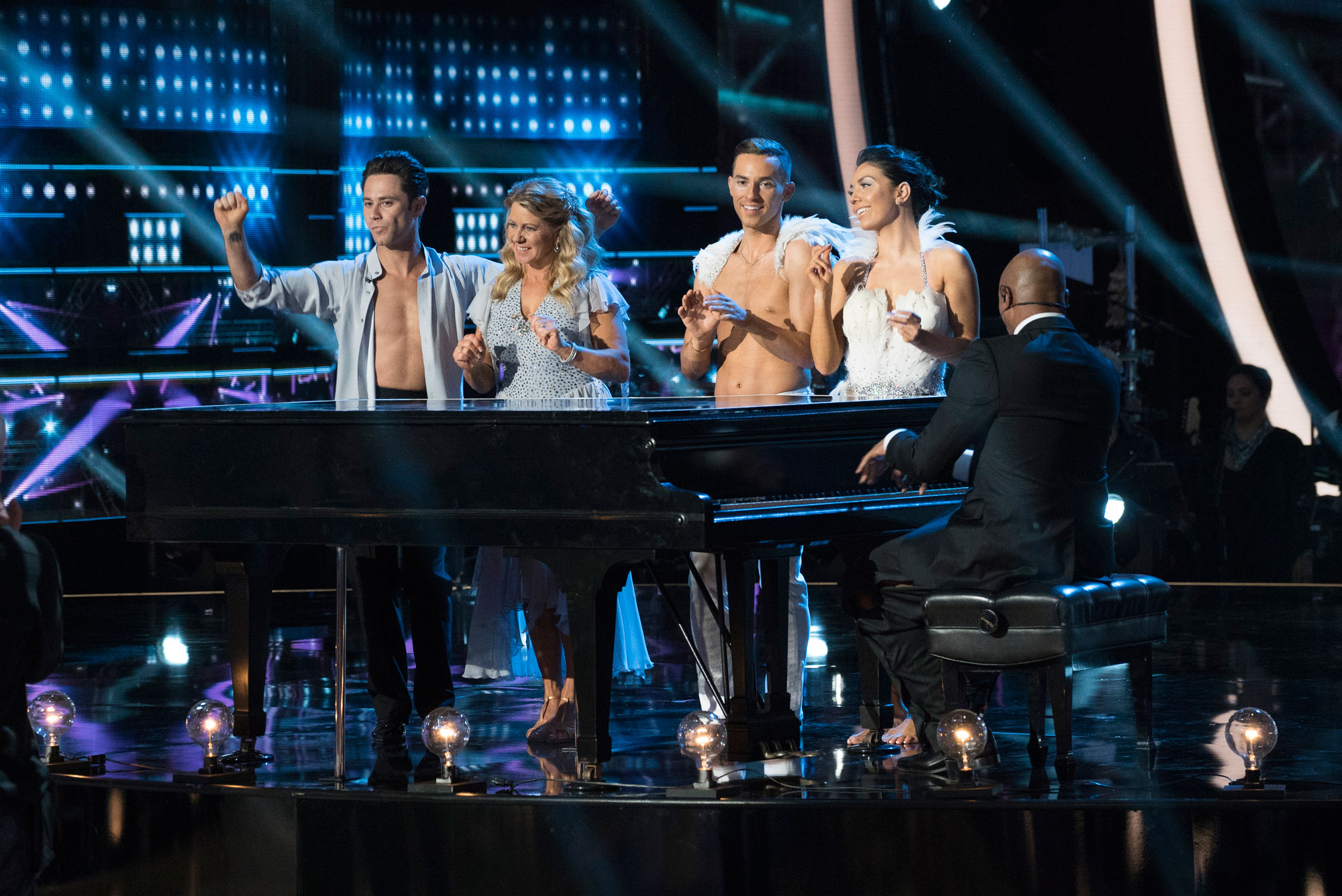 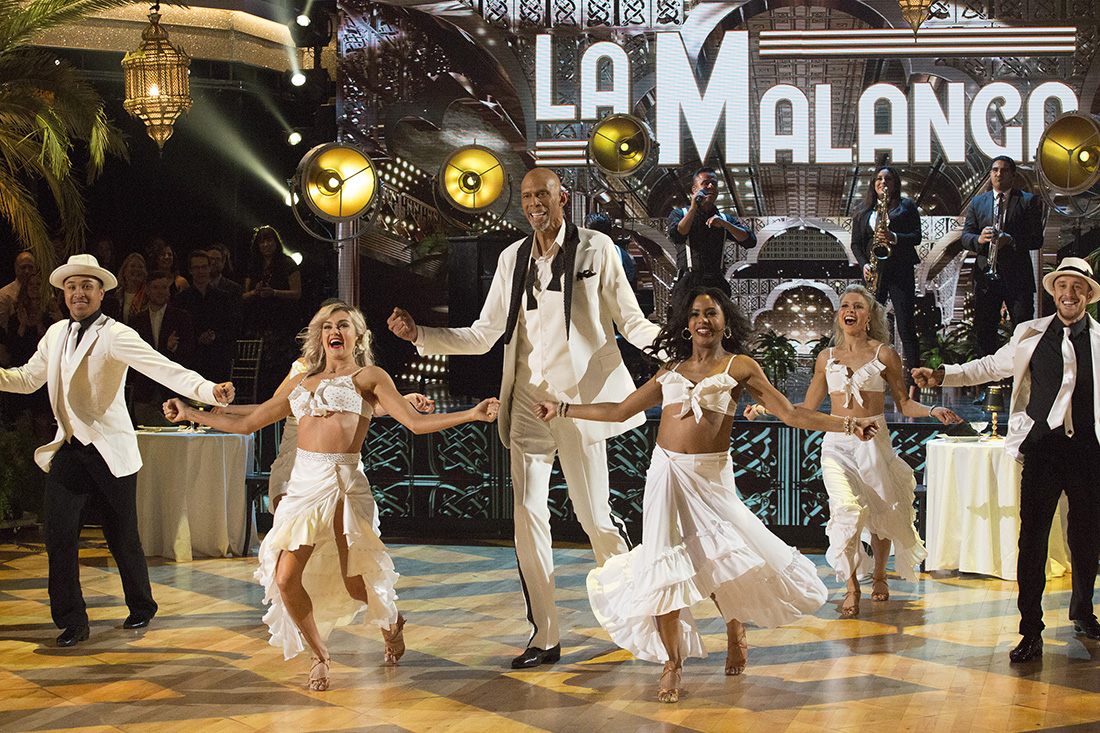