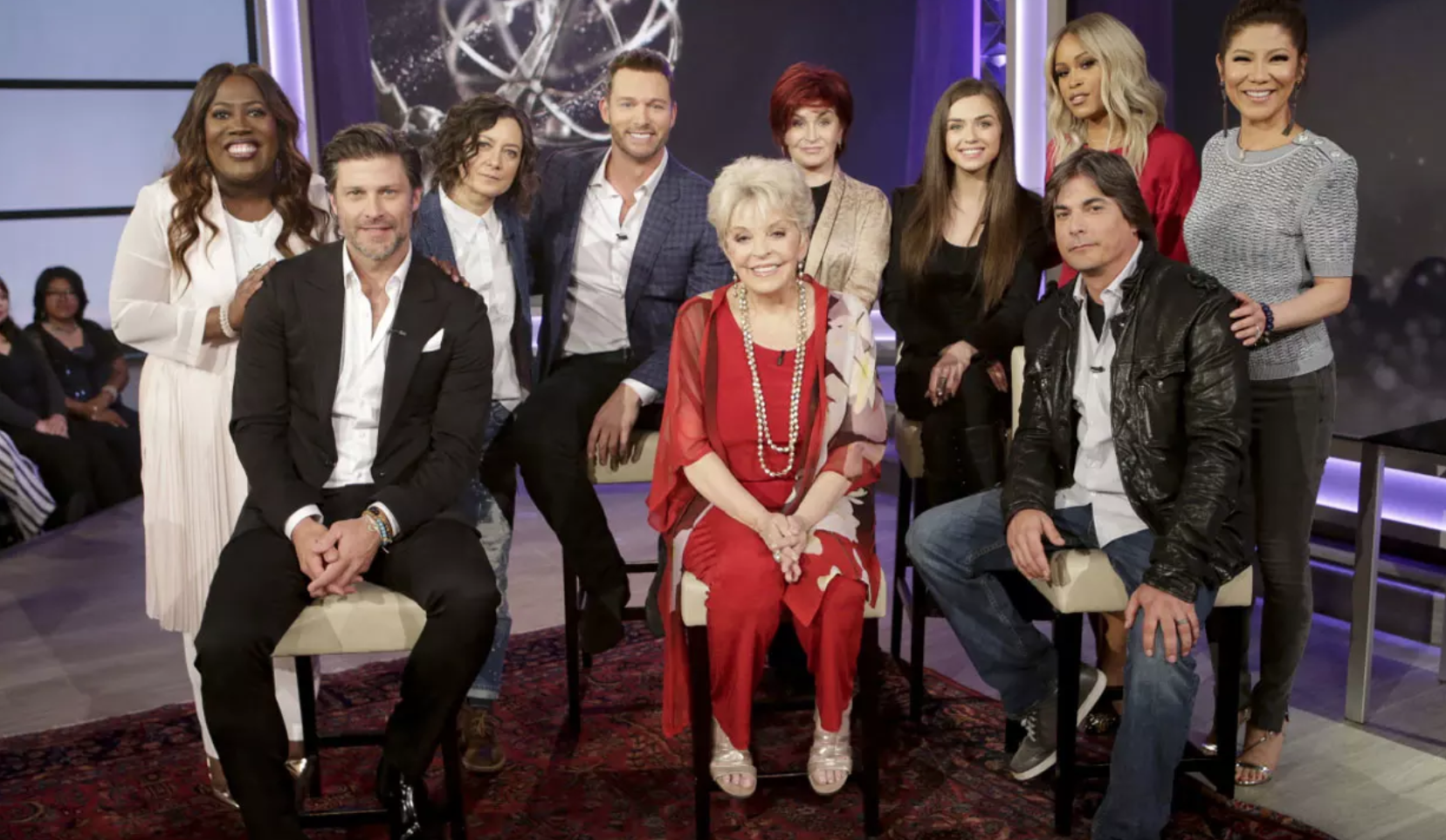 On Monday, The Talk hosted their annual Daytime Emmy After-Party where the winners from the night before at the 45th Annual Daytime Emmys shared their heartfelt reactions and more with the ladies of the panel: Sharon Osbourne, Julie Chen, Eve, Sara Gilbert, and Sheryl Underwood.  It was also Underwood who co-hosted the Emmy ceremony alongside Extra’s Mario Lopez.

Watch some of the segments featuring the night’s big winners after the jump. Then let us know, who you were most touched by when checking out these videos via the comment section below!

The question I have– who on earth is home during daytime tv? They aren’t in the workforce.. — retired, disabled, stay at home mothers, who? I doubt anyone would dvr the price is right haaaa! if someone has a day off I doubt they would stay home to watch Harvey/whomever. (( the soaps are an addiction so, yes..LOL I’ve seen the Talk clips via Youtube when there has been raging controversy over whatevers and go wacko , at times. like here; Michael brings it to us.. I watched them, not impressed.. I guess I’m not a nosey person having to… Read more »