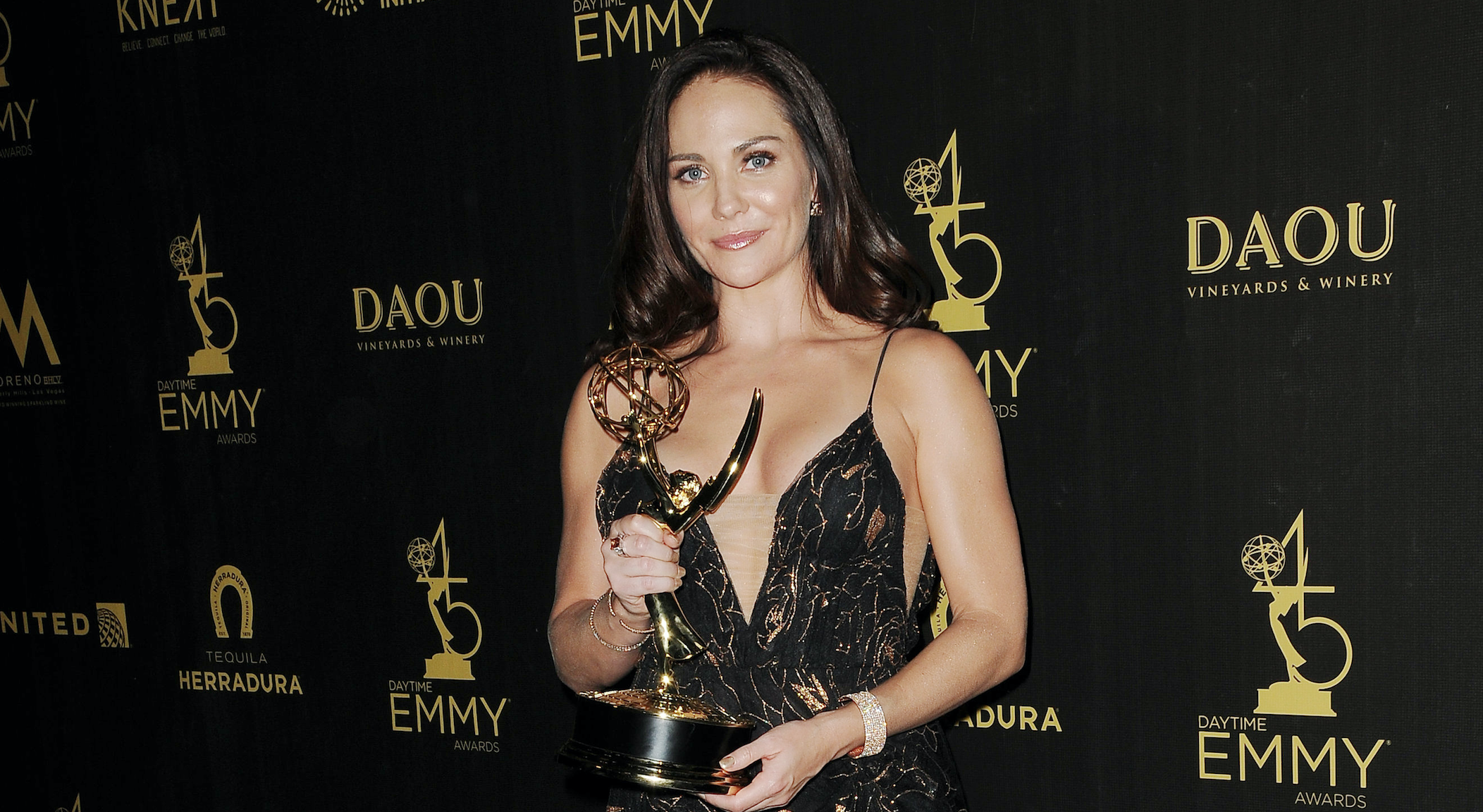 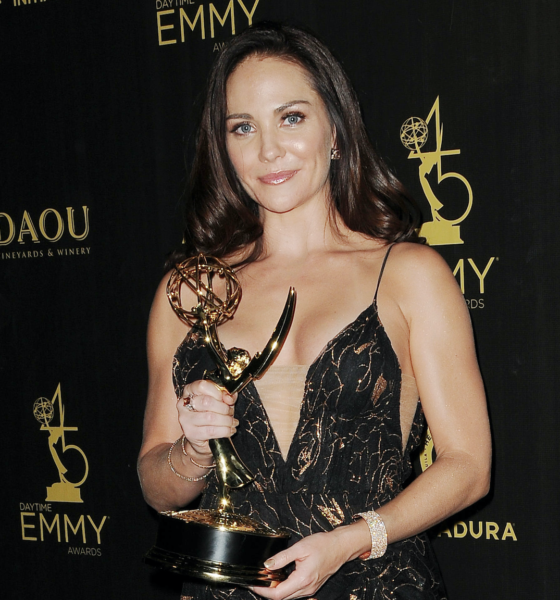 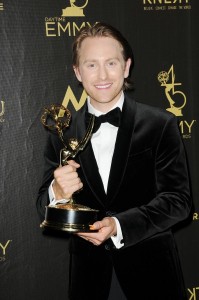 It was a good night to be BOLD! The CBS Daytime drama series, The Bold and the Beautiful racked up the most Daytime Emmys; along with the iconic children series, Sesame Street last night at the 45th Annual Daytime Creative Arts Emmy Awards.

The show honors the best in behind the scenes crafts for daytime programming, as well as handing out key acting honors in the digital drama series arena.

General Hospital picked up three awards including the ninth Daytime Emmy for Casting Director extraordinaire, Mark Teschner.  The ABC soap also won Outstanding Song for “Who I Am”, and Outstanding Art Direction.

So, what do you think about the night’s big winners at the Creative Arts Emmy Awards? Comment below.

The Talk’s Daytime Emmy After-Party: Watch The Segments With The Daytime Drama Winners!

Camila Banus Signs On To Stay At Days of our Lives!

Can you please put a link on your twitter tomorrow so people who do not have facebook can watch the show.Also, the first 20 minutes of the red carpet coverage on facebook last night was not scene.During this time I went to you tube and their was no sound but we saw the people walking around for 20 minutes.Did anyone tell you about these problems?

Eddie, you can see just about anything to do with the Emmys on UTube

Congratulations to all who were nominated and won. Shout out to Miss Beehive And RC Cates- didn’t win, but loved the song and music and Miss Beehive’s lovely voice on YR.
I can see how Bold won best costumes-despite most scenes taking place on a mattress.
I am pretty sure the costumers are behind all the great frocks and designs the Forresters-and Spectras are credited with.
The ceremony and red carpet lasted hours. Kudos to all press covering the event for their tenacity and hope cocktails were available.
Looking forward to tomorrow night’s results and good luck to all. Thanks for the coverage, Michael.

Proof once again these awards are a joke

I do believe that one garnered a collective rolling of eyes, K/kay! It was something that you simply couldn’t make up….

I agree the Bold and the Beautiful stinks it is so boring I tried to watch it and it does not peak my interest.What about Days ?Boy did they ever get robbed.How can they have ignored Days they have the best stories on now?

I can’t sit thru the Liam, Steffy, Hope-all 22 minutes of it, every single day. No thanks. Can’t stand either of them!

K/kay…where B&B is concerned, it’s getting BEYOND OLD AND STALE watching that Bill/Brooke/Ridge and that Hope/Liam/Steffy silliness!!!!! At this point, I don’t think that Bradley Bell has a CLUE as to how to run B&B…AT ALL!!!!! Moron.

CONGRATS to B&B winning for best Outstanding Music Composition which I totally agree with for Jack Allocco and David Kurtz compose the music and they use to be with Y&R which I so wish they were back at Y&R, to me they are the tops in their craft…

Rome whined last year, about not being nominated or winning. Can’t believe he won this year! What a total joke!

There was problems with my online feed. Buffering and I have good internet speed. I missed best supporting actress. , and part of the GH 55th clips. Don’t know what happened. I wish it were on Tv. As far as the awards themselves, I was disappointed GH did so poorly. I thought the Joely Fischer sang beautifully, but the song should be a background to the In Memoriam. Not her fault the song should be quiet and be secondary to the video. I didn’t feel the song was the proper song for the mood, but she sang well. I felt… Read more »

Not a Days fan but happy for their fans. Greg Vaughn’s win was awesome! I wish Marla would have won but Cam is so good, I am cool with her win. As far as GH’s big casting win, I agree, even though Frank screws over GH’s legendary characters, he and Mark do find good actors such as Greg Evigan and Max Gail and these two did and are making an an amazing impact as Jim and Mike.