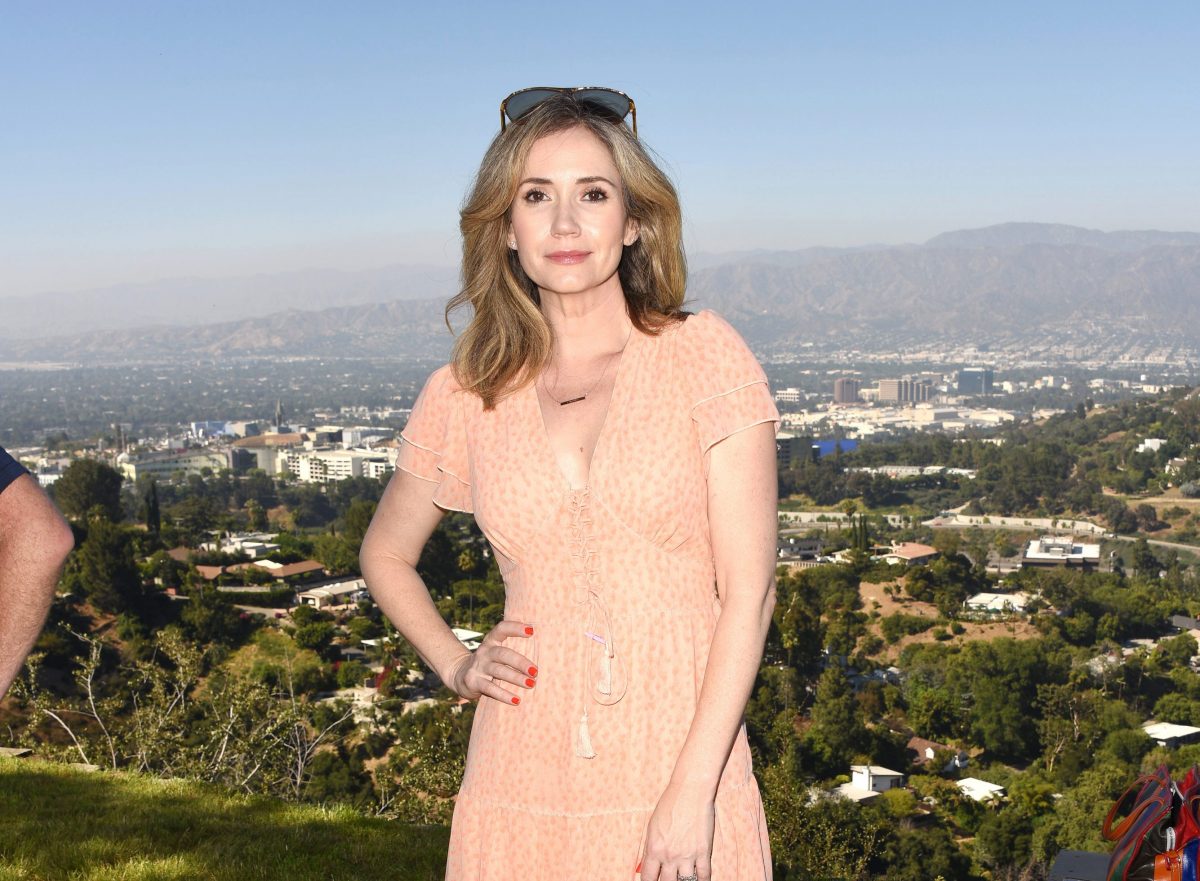 In a harrowing story, The Bold and the Beautiful fan favorite Ashley Jones (Bridget Forrester) has reportedly filed for divorce from her husband Joel Henricks, as well as slapped a restraining order on him for alleged domestic abuse including beating her.

According to PEOPLE.com who obtained the court documents filed by Jones on Friday, the actress filed for divorce following obtaining a restraining order (a week prior) for husband, Joel Henricks to stay 100 yards from her.  The couple were wed in 2015.

However, the main tipping point came on August 17th when Jones fled her home with the young son she shared with Henricks, Hayden Joel.  In the order, Jones alleges that Henricks has physically abused her for many years, starting before they were even married.  She cited numerous violent acts against her, as well as Henricks issues with excessive alcohol. 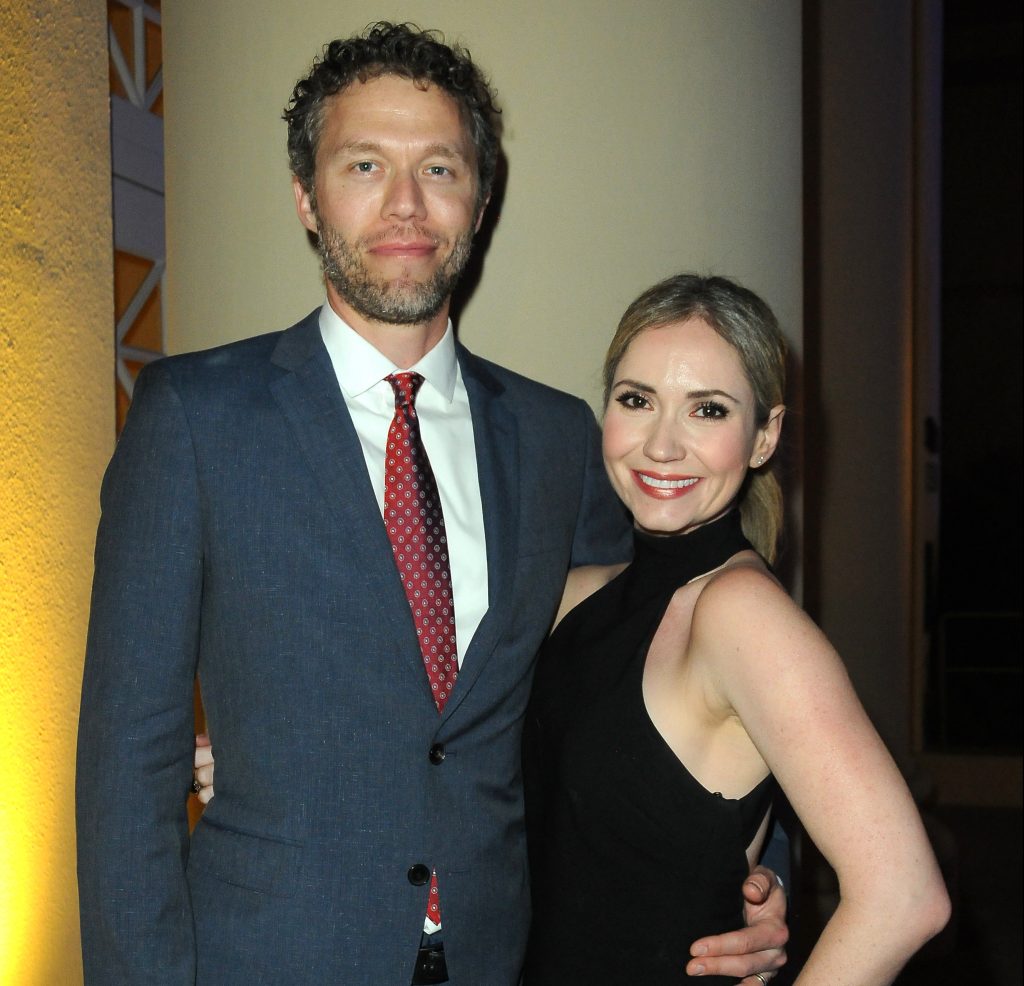 In the filing, reportedly, on the night of August 16th, Jones alleges that Henricks came home in a rage, accusing her of having sex with someone in the bathroom of their home.  A claim she denies, stating that she has “never been unfaithful to Joel.”  He told her he had a recording of it, which he played for the children.  The next morning is when Jones decided to leave with her son.

Then, on August 18, Jones claims she found a tracking device on her car, and even though she removed it, Jones claims that Henricks is still stalking and harassing her.

Fans of the star got their first hint that something was amiss earlier this week in a post by Jones on her Instagram which shared a photo of her with her young son, Hayden Joel, where she expressed: “When he is happy, I can do anything.  Will have some good work stuff to discuss with y’all soon, so bear with me till then.  Going through transitions and changes; hands down hardest time of my life bar none.  My number one is this guy.  A little food for thought if you can relate: “The pain that you’ve been feeling, can’t compare to the joy that’s coming.” Romans 8:18 Don’t give up 15 min before the miracle happens. Stick it out with me here- we can do this.”

As well as her role on B&B and numerous TV and film roles, Jones is known for her former role as Professor Parker Forsyth on General Hospital.

If you suspect domestic violence, call the National Domestic Violence Hotline at 1-800-799-7233, or go to thehotline.org. All calls are toll-free and confidential. The hotline is available 24/7 in more than 170 languages.

Share your well-wishes to Ashley during this difficult time, and your thoughts on the matter via the comment section below.

Angelica McDaniel Reflects On Her Time At CBS In Her Parting Words: “It’s Time For Me To Move On To New Innovative Territory”

Somebody needs to be disemboweled with a dull rusty pitchfork. Send this piece of shit down to Hell…. I’ll be waiting.

This is awful. I don’t know why she married him if he was doing it beforehand. Her pictures showed her happy. Pictures lie I guess. I’m glad she finally had the strength to get away. Hopefully her son wasn’t affected too much. What about his other son? Why was he allowed to see him if he did the same to his first wife? 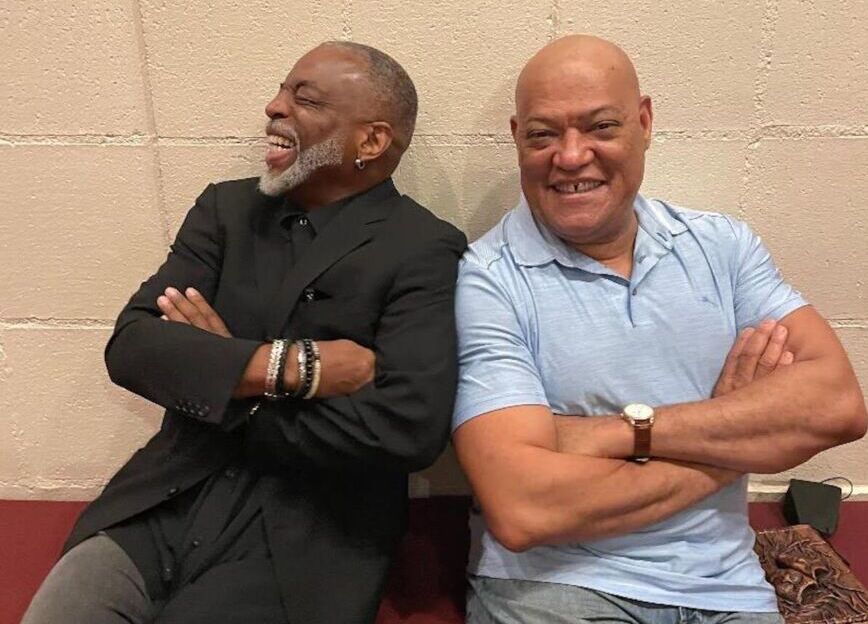 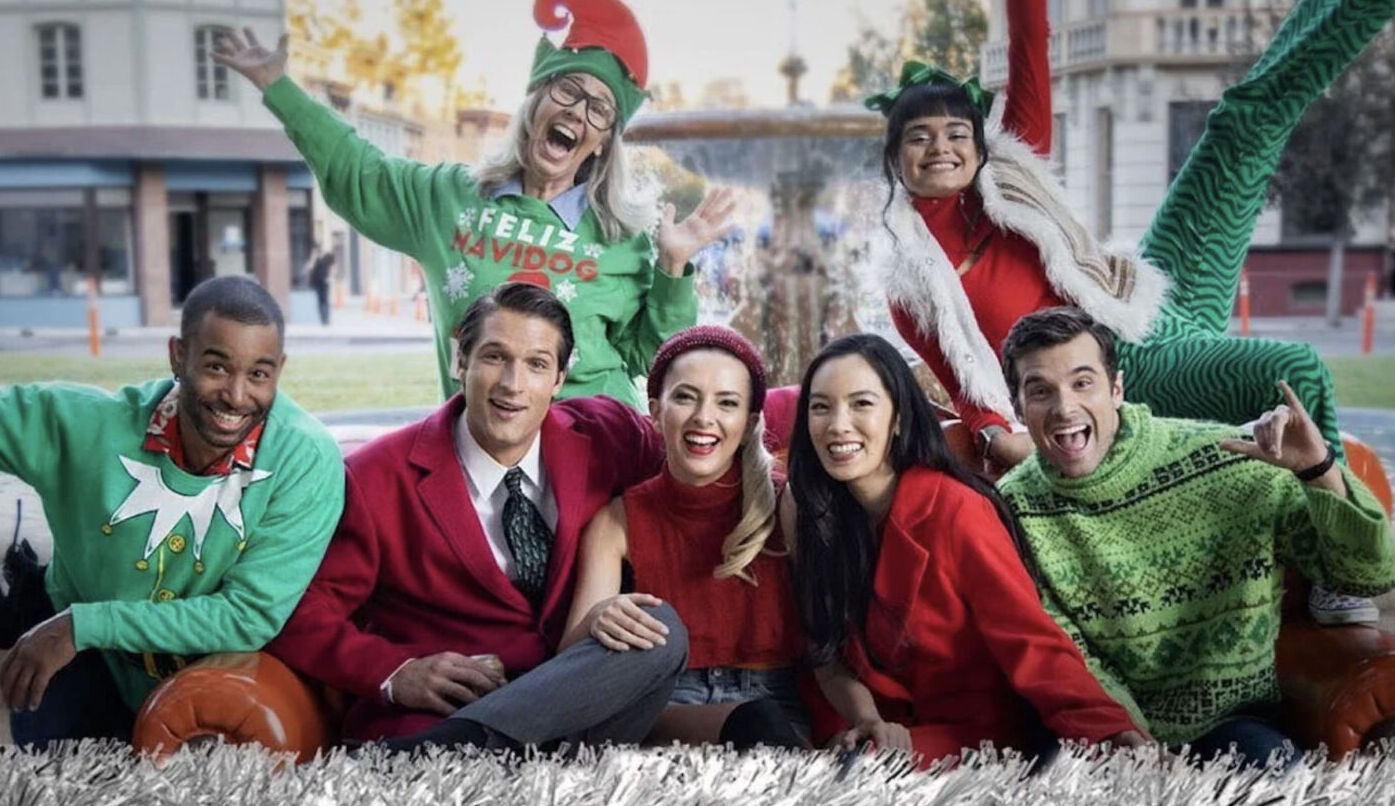 Circle Thursday, December 1st! That’s when you can see General Hospital’s Josh Swickard (Chase) in yet another holiday film.  This time, Swickard stars alongside Jessika Van in A H0llywood Christmas streaming on HBO Max.

In story, A Hollywood Christmas follows Jessica, a successful Christmas movie director, who begins living her own real-life Christmas movie when a handsome television executive named Christopher (played by Swickard), shows up on the set.

Sent by the network to decide if producing Christmas movies are worth the expense, Christopher’s presence threatens to halt production on Jessica’s latest film. With Christopher looking over her shoulder on behalf of the network, Jessica now has to juggle: actors on the set falling in and out of love, an elf dog, and her own romantic feelings for the network exec!

As many are aware, Josh stars in many holiday films, so it’s a bit of send-up about a guy who is in Christmas movies starring in a movie about the making of one.

Warner Brothers posted tune-in info on their official Instagram a few days ago, sharing, “It’s beginning to look a lot like Christmas… #AHollywoodChristmas premieres in SIX Days! Spend the #HolidaysWithHBOMax.”

Will you be checking out Josh in ‘A Hollywood Christmas’ starting this Thursday? Comment below. 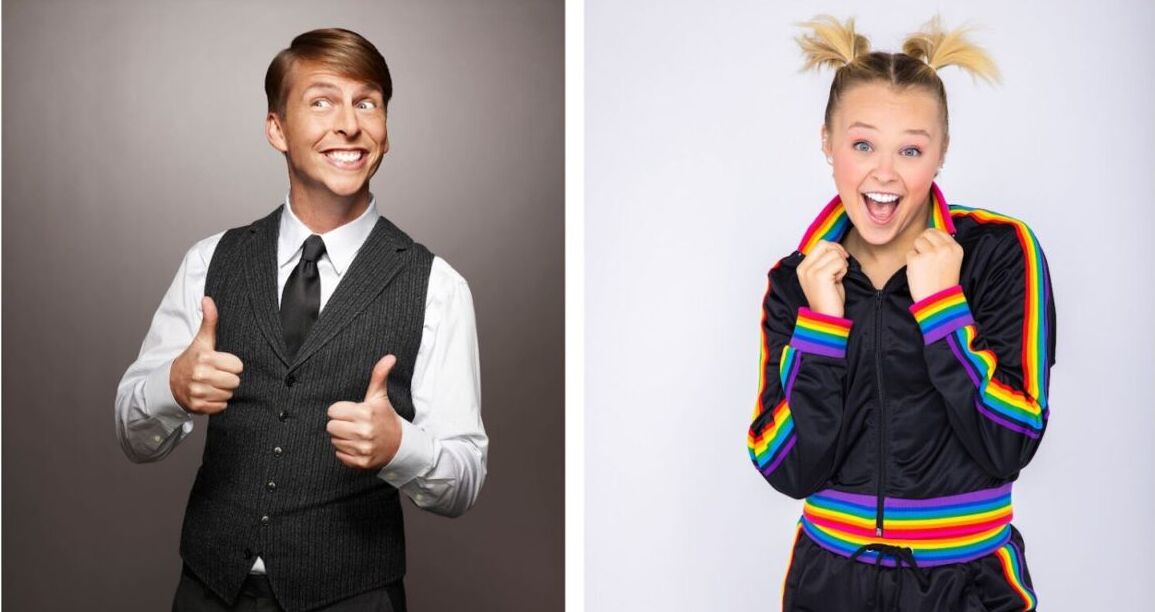 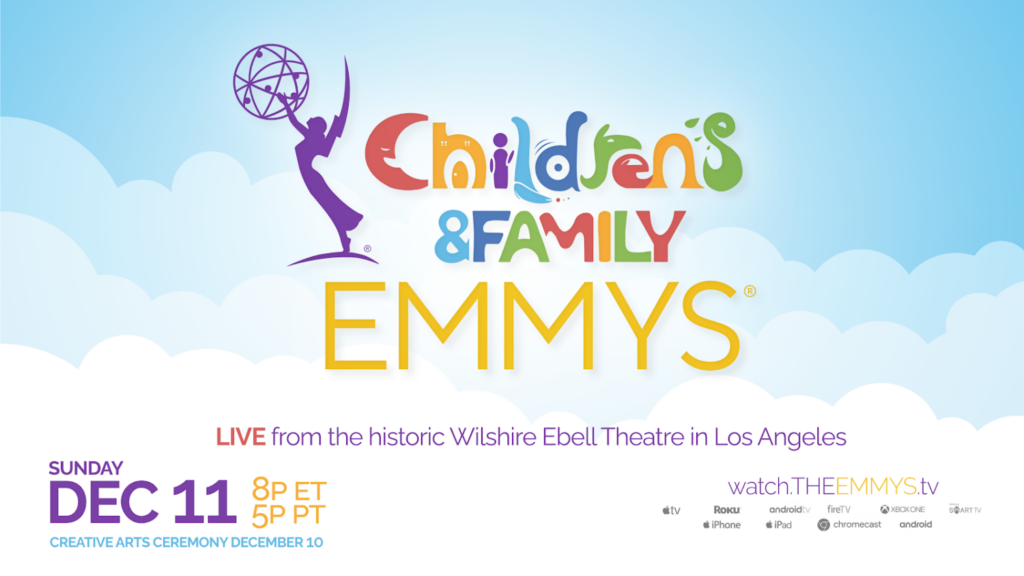