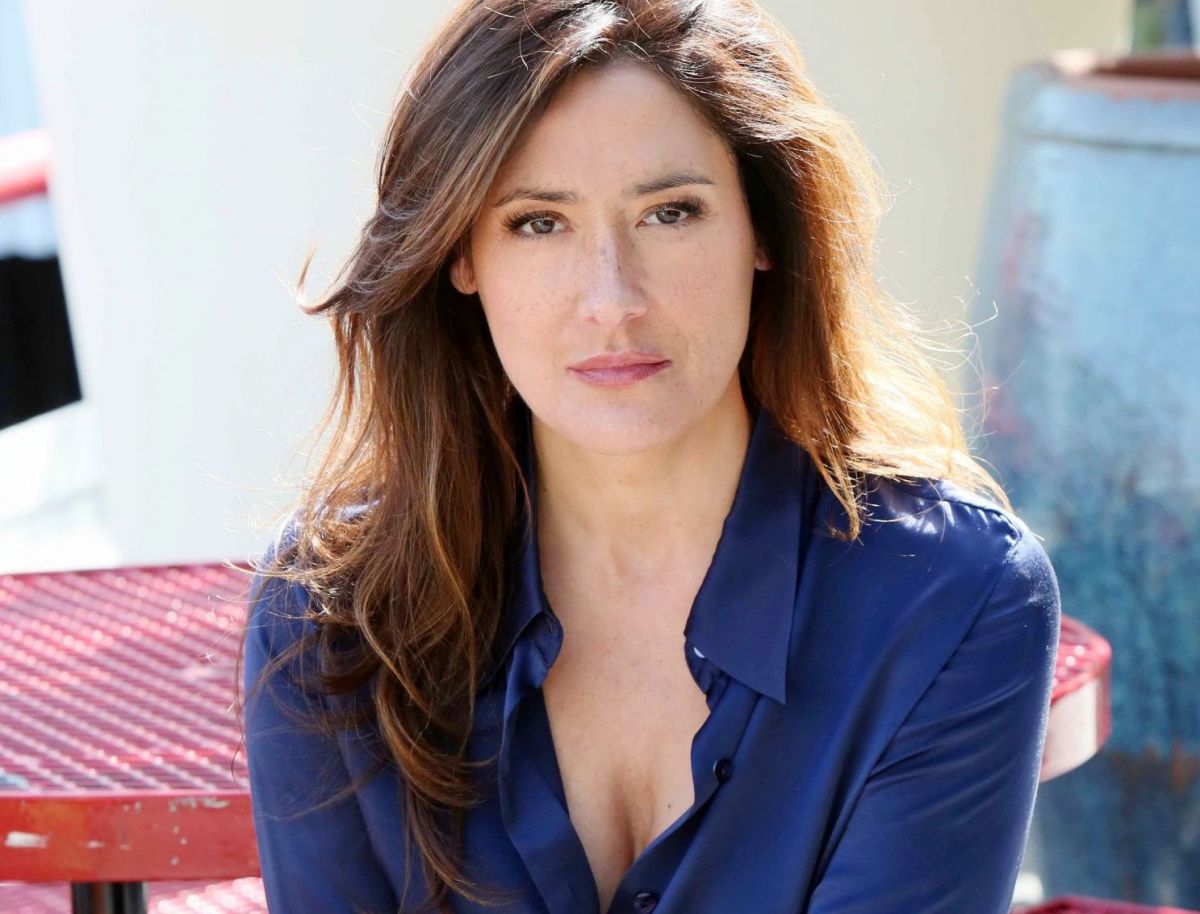 Casting news on Wednesday has that Alicia Coppola is returning to CBS primetime in a new action-drama series slated for summer of 2019.

The former Another World favorite, where she played Lorna, and more recently on Y&R as Meredith, Victor Newman’s (Eric Braeden) prison doctor, has been made series regular, and joins the cast which also stars former Y&R star, Sofia Pernas (Ex-Marisa) in the series, Blood & Treasure.

Coppola is set to play Dr. Ana Castilla, a world-renowned adventurer and archeologist.

According to Deadline: Blood & Treasure centers on a brilliant antiquities expert, Danny, and a cunning art thief, Lexi (Pernas), who team up to catch a ruthless terrorist who funds his attacks through stolen treasure. As they crisscross the globe hunting their target, they unexpectedly find themselves in the center of a 2,000-year-old battle for the cradle of civilization.

This will mark Alicia’s return to CBS primetime in a series regular role following her success on Jericho.  The actress was more recently seen on Shameless.

So, will you be checking out Alicia in her new role next summer? Comment below.

Linsey Godfrey Joins The Cast Of Days of our Lives

I love Alicia and will tune in to the new series. She has always been a strong actress ever since I started watching her on Another World.

Yes, I will give it a try if I can remember when the time comes ….next summer.
Have always liked her in her roles. Both AW and Y&R.