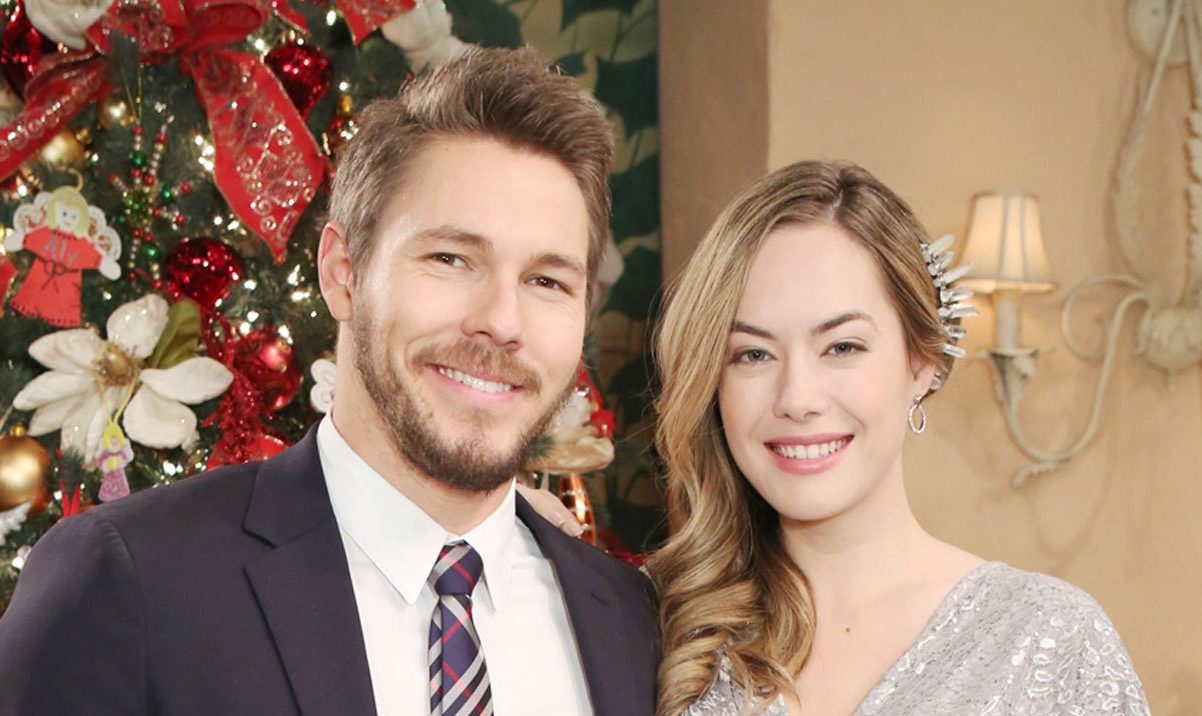 Once again, The Bold and the Beautiful is in the running for the 14th consecutive time with a nomination for the Monte Carlo Television Festival’s International TV Audience Awards in the “Telenovela/Soap Opera” category at the 59th annual Golden Nymph Awards.

B&B has been the recipient of this award for the past 13 years ,as the American-bases series remains the most watched in the world in its genre.

Representing the cast at the festival in the Principality of Monaco, as guests of H.S.H. Prince Albert II, from June 15-18th are Scott Clifton (Liam), Annika Noelle (Hope), and Denise Richards (Shauna).

In addition, the festival is arranging for the actors to meet a group of fans in Monte Carlo on Monday, June 17th at the Grimaldi Forum. Details on how to obtain tickets will be available shortly at www.tvfestival.com. 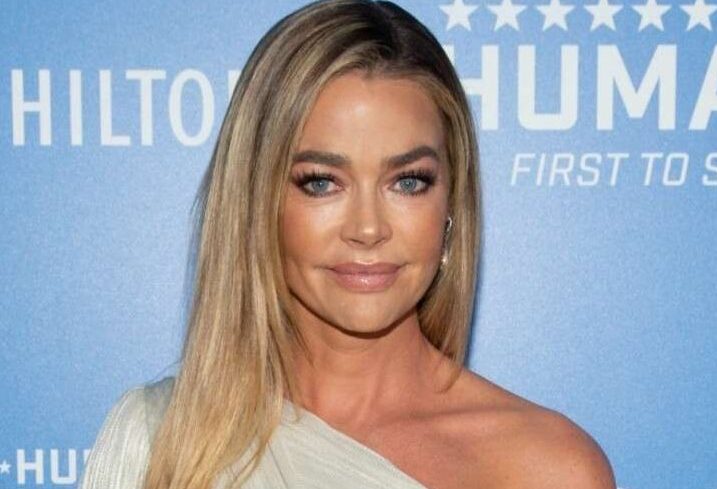 This year’s International TV Audience Awards will reward the programs that gathered the highest number of viewers worldwide in 2018 across five continents. The winners will be revealed on Tuesday, June 18th at the 59th Golden Nymph Awards Ceremony, held at the Grimaldi Forum.

The Monte Carlo Television Festival is hosted under the Honorary Presidency of H.S.H. Prince Albert II of Monaco and includes press events, a jury competition with awards, premiere screenings, glamorous receptions and parties.

So, will B&B win again as the most popular and beloved soap in the world? Comment below.

Porter Fasullo Cast As The New Danny On GH

Maybe they will win as having the stupidest SL ever! I have stopped watching until this nonsense with Hope constantly wailing about it being her fault her baby was stillborn, which it wasn’t , and handing her husband back to his ex-wife, like he’s a bag of groceries. They could also change the name to Hope Springs Eternal or whatever.

The one thing I have noticed for years, is no one ever comments about this show. Supposedly, it’s the #2 show in the ratings and nothing – hmmmmmmm? Benefits from Y&R as a lead in?? I must admit I have watched it and not viewed for months to a year and the same storylines are going on and the same characters are sidelined. Just sayin

Please tell me tomorrow Friday June 7th that Zander will tell Liam and Hope the truth. FINALLY. I AM DELAYING MY LUNCHEON DATE SO I CAN WATCH TOMORROW.

Garnella
Iam afraid you will starve to death, if you wait for that.

Great storyline and acting but move on with the storyline…

BB being seen worldwide is so misleading, it makes it sound like they are seen by millions around the world which I doubt its true, I bet if you combine the # of every market they air in those numbers combined are less then the numbers they get here in the U.S..