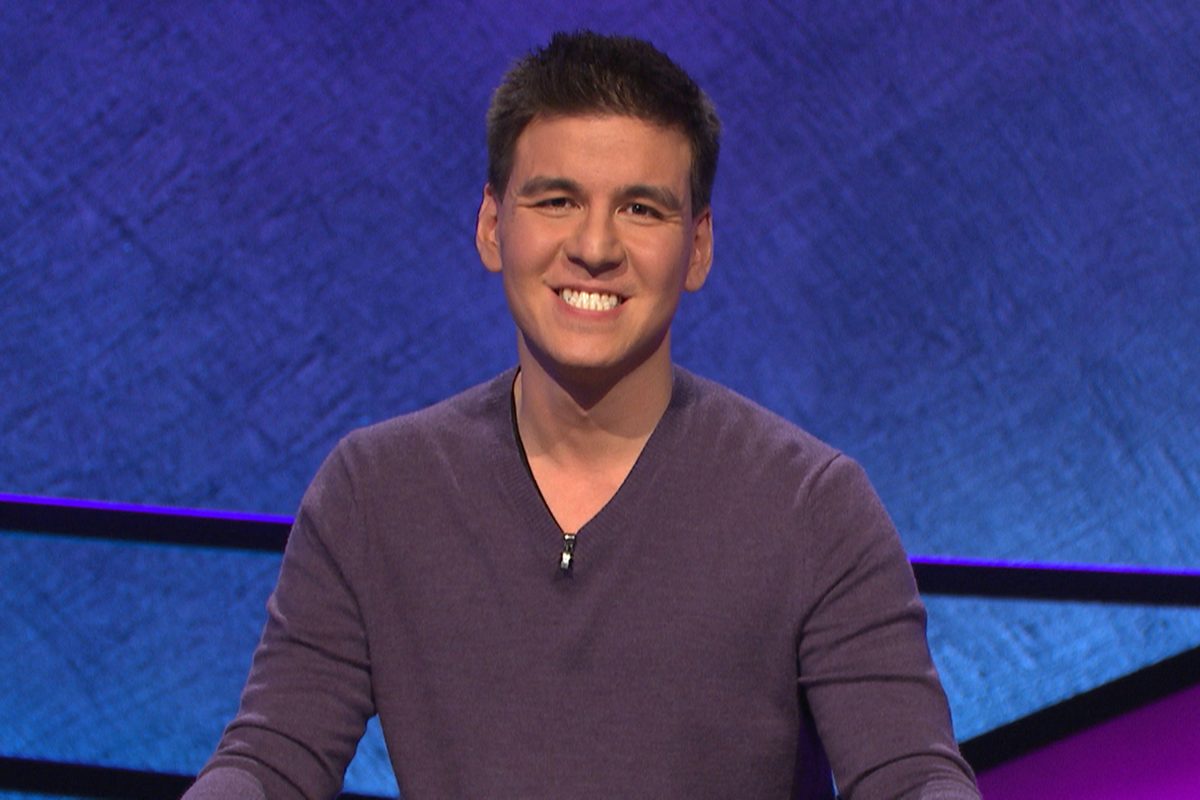 This weekend and into Monday, none other than Jeopardy! was at the epicenter of a whirlwind when 32-game champion, James Holzhauer was attempting to break Ken Jennings’ all-time winning record.

Sunday afternoon, the game show’s executive producer, Harry Friedman and others on his producing staff became alarmed when somehow a “pirated” version of the key episode that was set to air Monday found its way on to the internet that gave away that Holzhauer would lose and fall just short of the $2.5 million mark that Jennings had set back in 2004.

Friedman told the Washington Post, “Somebody alerted us that they had seen it on YouTube. By the time we saw it, it already had 2,000 views.”  It then spread to other online sites.  Friedman shared that he, “can’t say at this point” who posted the footage, but producers have a good idea of what happened. “We think we know where and who and how,” he said, adding “very, very, very appropriate” action against those responsible.

Even with the leak, it did not stop the juggernaut that is Jeopardy! and the Monday episode, where Holzhauer’s winning streak comes to a halt, was the series highest-rated episode in 14 years in the overnights.  It also out-rated the night’s biggest primetime ratings grabber, ABC’s The Bachelorettte by 153%

More data from the show’s distributor, CBS Television Distribution also said that the show ranked No. 1 in homes for 29 of Holzhauer’s 33 days during his win-streak.

So, what did you think of Holzhauer’s low wager even though he had the correct answer, that sent him home?  What do you think about the individual or individuals that spoiled the results of Monday night’s show before it aired? Comment below, but first watch how James was defeated by Emma, the librarian from Chicago.

Jussie Smollett Will Not Return To ‘Empire’ Relates Lee Daniels; 911 Call Released Of His Alleged Attack

All staged … All phony. Simply done for ratings. I can’t believe people continue to buy into this crap! Lol. If you worked on the number one game show … With a blockbuster episode coming…why would you leak anything and risk everything?? This was obviously done deliberately! Having a snippet of the show on social: media ensured even MORE people would tune in!!