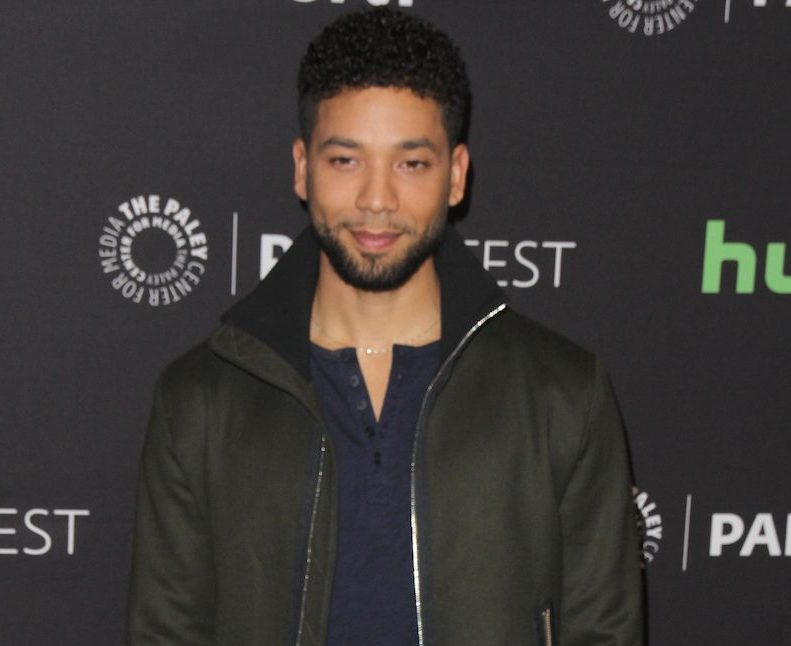 The co-creator of Fox’s sudsy Empire, Lee Daniels, confirmed yesterday that actor/singer Jussie Smollett will not return to the series for its final season, after the renewal pick-up of the show’s sixth and final season was announced, where it left Smollett’s fate with the series a big ambiguous.

How the final blow of any possibility of Smollett’s return came to light was when Daniels was responding to a Variety report in which multiple production sources said that writing staff was breaking ideas for the final season with the expectation that Smollett would appear in the back half of the 18 planned episodes. However, Daniels strongly expressed upon that item that: “Jussie will NOT be returning to Empire.”

Smollett was written out of the final episodes of the show’s fifth season in the aftermath and backlash stemming from that he faked a hate crime against himself earlier this year in Chicago.

In addition on Wednesday, the city of Chicago (TMZ had already beat them to it) released 911 calls where a friend of Smollett’s called for help following his alleged attack.  A man (later identified as Smollett’s manager, Frank Gatson) said he “works with an artist” told the  operator that the victim did not want to file a report with authorities, but he was going to ‘make’ him.”

A second 911 call was apparently made 15 minutes later after the police had not yet responded to the first call, where the caller said about Smollett, “He was jumped on the street and we’re just trying to report it.”

He seems like a scumbag. The fact that all charges were dropped makes no sense. SOOOO, was there a crime or not? And, isn’t it a crime to falsely report a crime? Either the actor is lying or the “attackers” are lying or both. WTF? Is it so easy to pull off a heist of some sort and then get away without repercussions in the city of Chicago?

Only if you have friends in high places.

PERFECT !! Now I hope we never hear anymore about him….

Empire is done after this new season 6, the last.
Without Jussie Smollett Empire is weak.
And- with the other brother dying of cancer that just leaves Hakim.
It’s time for Empire to end, I liked it/was a fav.

If you like it so much, how did you (apparently) miss the last three episodes of the season. I won’t spoil it for you, but I’ll just say that Lucius still has more than one son in town going into Season 6.

Hakim is definitely the weakest of the brothers in terms of storyline though. Which probably means the last season’s stories will revolve all around Lucius & Cookie. (Unless they bring some of the characters from “Star” over since it was already canceled)

The best scene on Empire was Cookie getting up from the family dinner table and dragging the tablecloth, dinner and all, onto the floor without looking backwards. LOL!

I loved Jussie; he was my fav until he pulled his stunt. I definitely believe he was lying so I see him through a whole new set of eyes. I’m also not thrilled that Terrence Howard and Taraji P. Henson were happy he was found innocent and demanded he come back. He was NOT found innocent…though charges were dropped and the double standard doesn’t work. If Roseanne was fired for less..then their demand that he be kept on pissed me off. As for the show, I’m still enjoying it. I’ll be sorry to see it go but at this point… Read more »

LOL, lets hope he returns to the rock he belongs under.

Just desserts! No show likes controversy of any sort. They drop the actors at a whiff of scandal, etc.

Jussie is currently working on a self-help book titled, “How NOT to Negotiate a Pay Raise”.

Miserable little ditch-rat – come back to Chicago and face your crime like a man (if possible!!)

Even though he’s not appearing in the final season he is still getting paid. Ridiulous!