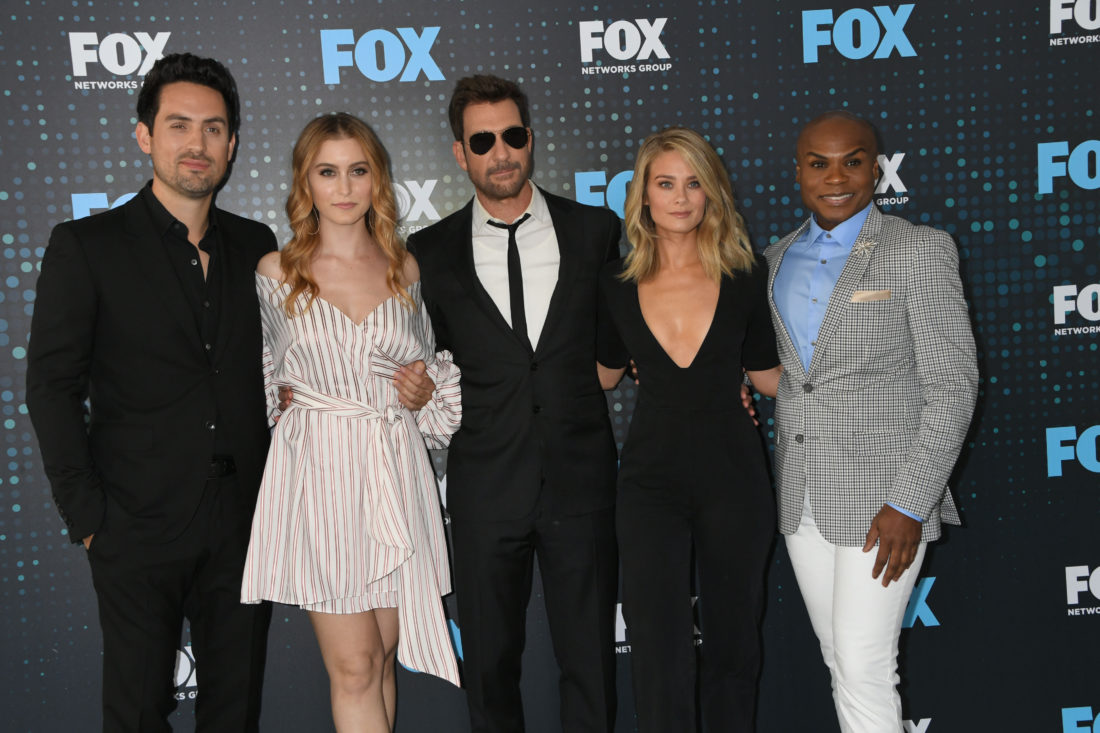 Not good news for The Bold and the Beautiful star, Kim Matula (Ex-Hope).  Her primetime sitcom LA to Vegas was unfortunately cancelled by FOX on Monday.

The single-camera sitcom set aboard the fictional Jackpot Airlines weekend flights to Sin City and Tinseltown, first season averaged 2.3 million viewers, and a 0.73 rating share in the 18-49 demo.

Kim Matula took to her Instagram following the news of the end of “LA to Vegas” stating:  Well, this one hurts. Thank you to our dedicated, appreciative, complimentary, and all together incredible fans. You all helped make our show what it was and let me tell you, we had an absolute blast.”

So do you think the Matula starring LA To Vegas should have been shown the front door at FOX? Comment below!

Ryan Paevey Sends Out Touching Tweet On The Birth Of His TV Son On General Hospital!

One of the dumbest sitcoms ever. Couldn’t get through one episode.

Really grew to love this show, and wish another network or streamer would pick both it and The Mick up for another season.

I started watching because of Kim, and ended up loving the show!

Totally forgot about it. I don’t think Fox really did any promotion.

Apparently, it was in high contention to be among the shows renewed by Fox but talks on how to budget the season (with executive producer Will Ferrel being approached to guest star for the potential second season) and as well as some serious scheduling issues didn’t end up in the show’s favor.

Maybe she’ll come back to B&B.This Hope annoys me

Terrible news. I really liked LA TO VEGAS. As long as Kim Matula DOES NOT come back to B&B…I’m good.

Please come back to B&B Kim. I’m not a fan of the Hope character, but I could semi-deal with Kim’s performance, but this nuHope is a horrible actress and I cannot stand any scene she’s in and forward through it, which sucks because I love Katherine Kelly Lang and Scott Clifton, and don’t want to miss their scenes because nuHope is so horrible.

Would so want Kim back on y&r. Loved the chemistry between her and Liam.

Come back to B&B. Your fans are still looking for you.