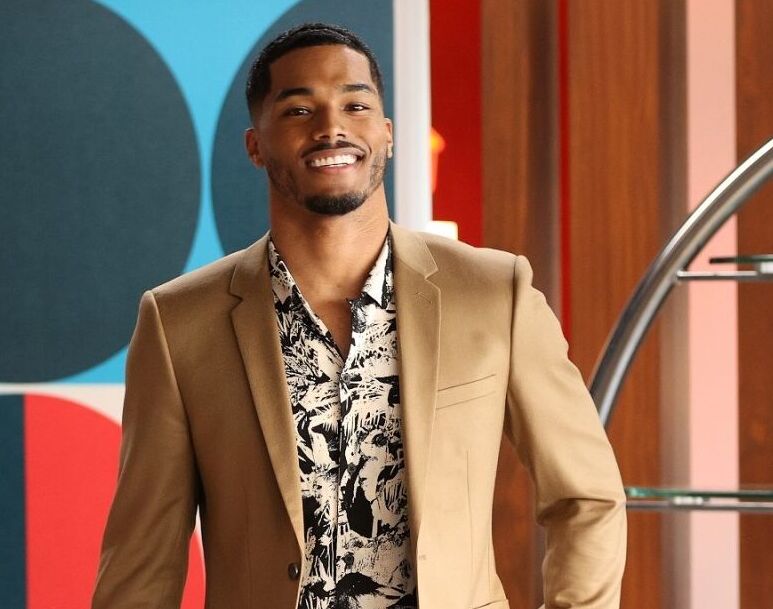 Flynn previously appeared on another Shondaland series, How to Get Away with Murder, in the role of Gabriel Maddox during its fifth and sixth seasons, where he was a series regular.

Now on ‘Grey’s” look for Rome to take on the role of Wendell Ndugu, the brother of Winston (Anthony Hill), and the part is said to be recurring.

You won’t have to wait long to see Flynn on his new show when he first appears on this Thursday’s March 31st episode.

According to ABC, Rome’s new ‘Grey’s’ character of Wendell is said to be: “a typical younger sibling with a mischievous sense of humor — he’s hoping to impress Winston with his new sales rep role at a medical technology company.”

On his Twitter account, an elated Flynn shared on the announcement of his casting news on Grey’s: “dream come true, see you Thursday #GreysAnatomy”

So, will you be tuning into Grey’s Anatomy to watch Rome Flynn? Comment below.

Tyler Christopher Opens Up on Being Let Go from GH & Days: “It Was Devastating for a Myriad of Reasons. One, the Thing that I Love the Most was Taken Away. Two, I Threw it Away.”

Well, kudos to Shondaland for loyalty to its former actors. Honestly, Mr. Flynn was out of his depth on HOW TO GET AWAY WITH MURDER. His peer actors were far more accomplished and convincing. Maybe GA will be less demanding.

I like Rome and he was good on B&B but I’d be more excited to have Jesse Williams back as Jackson Avery. Such a good actor and so good looking! I really miss him. 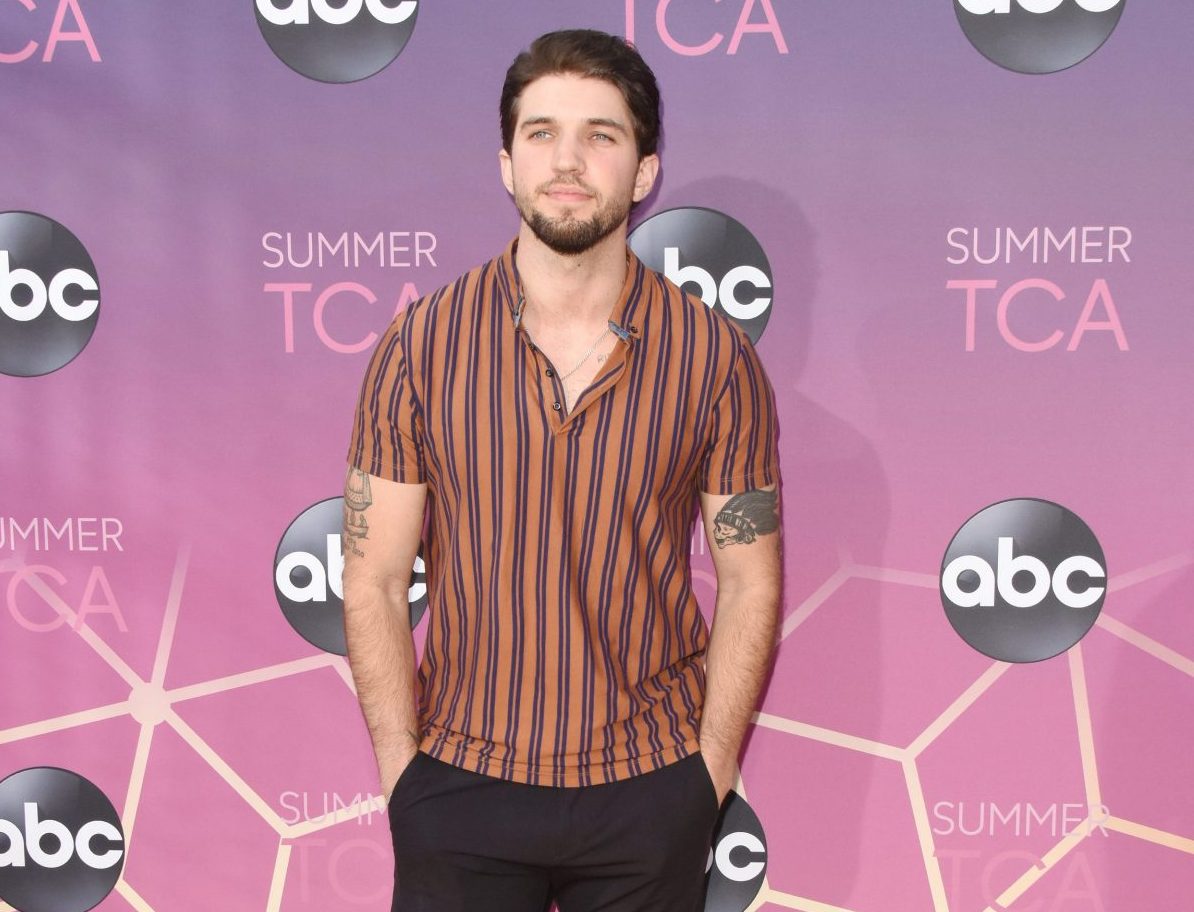 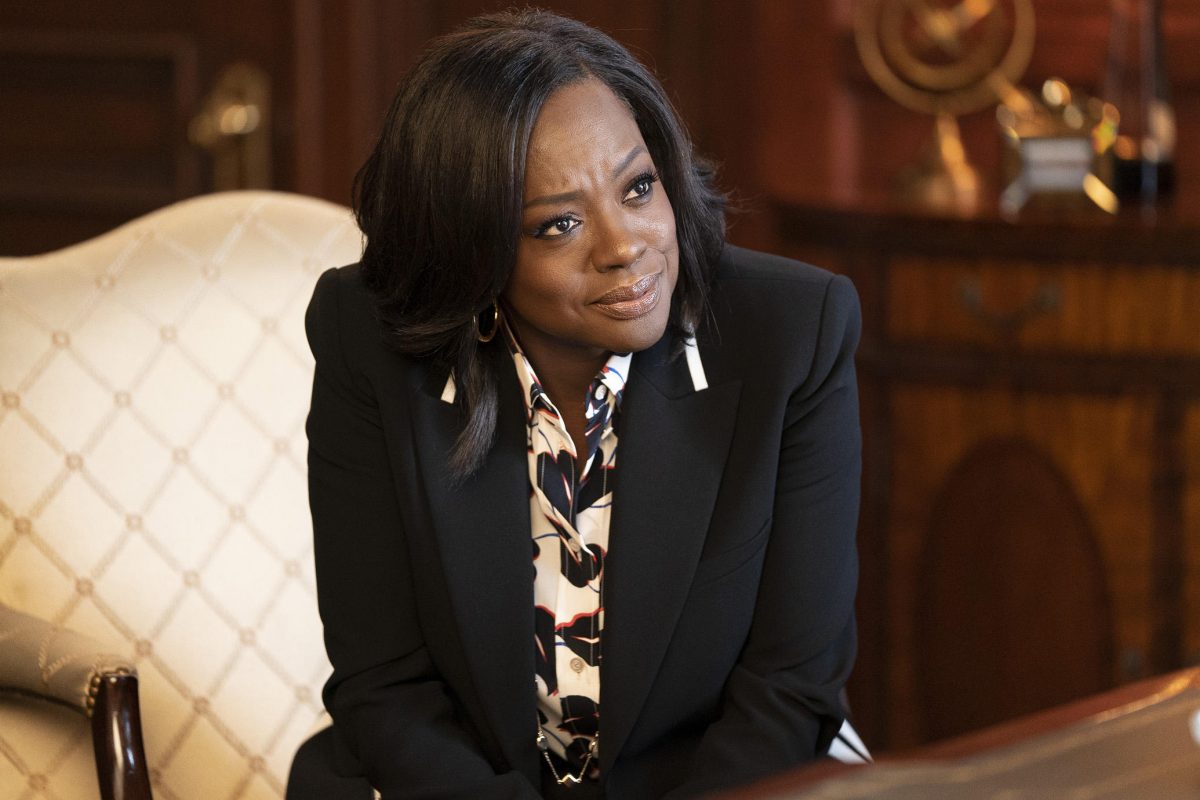 ABC has announced that Professor Annalise Keating (Viola Davis), and those cagey law students of hers, will receive some closure and exciting endings as How to Get Away with Murder will come to a conclusion after its season six. The upcoming 15-episode final season will premiere on Thursday, September 26 at 10 PM.

Series creator Peter Nowalk said in a statement released today: “Deciding to end this series was a brutal decision, but ultimately the story tells you what to do – as it did here.  For me, Annalise Keating’s journey has always had a clear ending.  Knowing I have 15 episodes left to finish her story, and the chance to give all the characters their own killer endings, is a gift rarely given to a series creator and I’m grateful to ABC and ABC Studios for the opportunity and creative freedom. I am so thankful to the brilliant cast, writers and crew for dedicating themselves to the most rewarding experience of my career over the last six years. I also want to thank our fans. The only reason this show exists is because of your loyalty and enthusiasm. I can’t wait for you all to see how it ends, with twists and turns and all the craziness we love to create every Thursday night. Buckle up.”

The final season will follow the perils of Professor Annalise Keating’s class through their final semester in law school with much deceit and murder going along with it!

Karey Burke, President, ABC Entertainment. said in a statement on the conclusion of the series: “Viola Davis made television history with her unforgettable portrayal of iconic female antihero Annalise Keating.  I am eternally grateful to her, Pete Nowalk and Shondaland for creating and bringing to life such a smart, sophisticated and groundbreaking series that has long been an integral part of Thursday nights on ABC.”

How to Get Away with Murder burst on to primetime TV screens back in 2014, and helped formed the Shondaland programming block along with Grey’s Anatomy and Scandal.

Along with the big announcement, ABC released this trailer of the final episodes of the series and its season 6 called “The Beginning of the End”.  Check it out below.

Now, let us know … upset to hear that HTGWM is signing off?  How do you hope it will end for Annalise and her students?  Comment below.