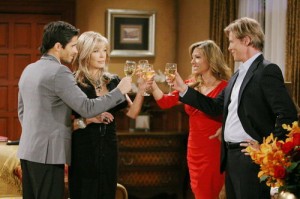 One man offers another a deal when Bill confronts Oliver about being responsible for Liam’s limo fiasco. Taylor has a difficult time keeping her mind off of the earlier conversation that she had with Ridge.  She feels guilty about the thoughts she’s been having about Ridge because she is in a wonderful marriage with Whip.

Brooke becomes furious when Ridge tells her about a particular comment he made to Taylor, thinking that his words could initiate unintended false hope.  Liam makes a bold suggestion when he takes Hope to his new apartment.  Taylor scrambles to cover the major faux pas she made which deeply hurt Whip’s feelings. Oliver threatens to tell Liam and Hope about Bill’s request to keep them apart.  Bill turns around Oliver’s threat and reminds him of how Hope may react to learning that he had a part in Liam’s limo debacle.  Because Liam has been bringing up the topic of sex recently, Hope realizes that it is time that they have a serious discussion about it.   Amber encourages Oliver to accept Bill’s offer so that they all can benefit from the projected outcome.

Taylor scrambles to cover the major faux pas she made which deeply hurt Whip’s feelings. Oliver threatens to tell Liam and Hope about Bill’s request to keep them apart. Bill turns around Oliver’s threat and reminds him of how Hope may react to learning that he had a part in Liam’s limo debacle.  Because Liam has been bringing up the topic of sex recently, Hope realizes that it is time that they have a serious discussion about it.   Amber encourages Oliver to accept Bill’s offer so that they all can benefit from the projected outcome.  Though Ridge attempts to defend Taylor, Whip expresses his anger with his wife for discussing their marriage with her ex husband.  Thorne supervises Brooke and Thomas’ photo shoot to make sure that the images aren’t too racy.  Ridge arrives at the shoot and becomes upset by what he sees. He demands that the campaign be scaled back.  Bill tells Liam that he plans to make him the new face of Spencer Publications and that he needs to take on a more exciting persona in order to attract a newer and younger demographic.  Nick and Aggie have Jackie and Owen over for dinner with the intention of healing any residual old wounds within the family.  When Whip confronts Taylor about her residual feelings for Ridge, she makes it clear that he will not lose her to anyone.  Before the “Taboo” fashion show, Ridge warns Thomas not to cross the line again with any further stunts.  Thomas is presented an enticing opportunity that he surprisingly turns down.  Whip issues Ridge a stern warning to stay away from Taylor.

Related Topics:2010The Bold and the Beautiful Recap Dec 6- Dec 10
Up Next 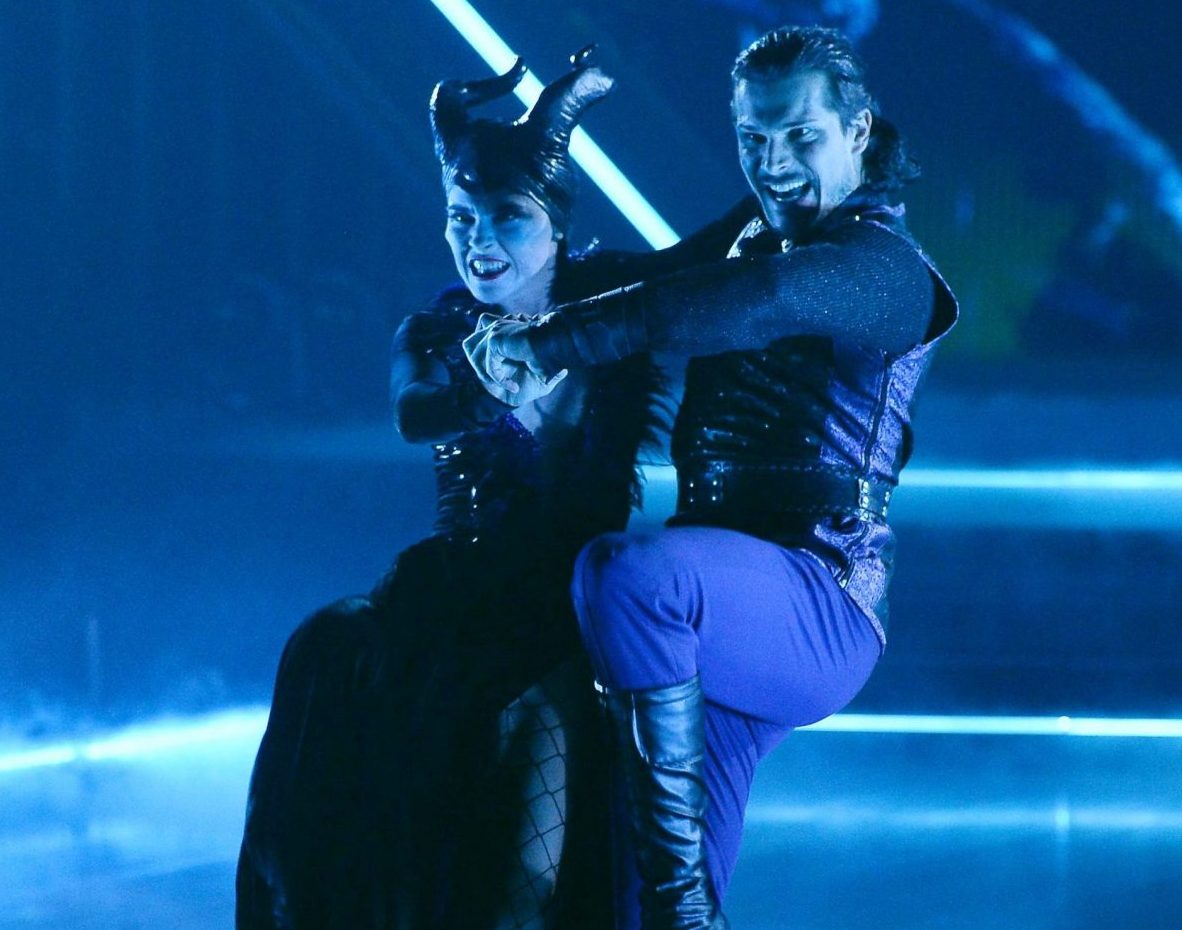 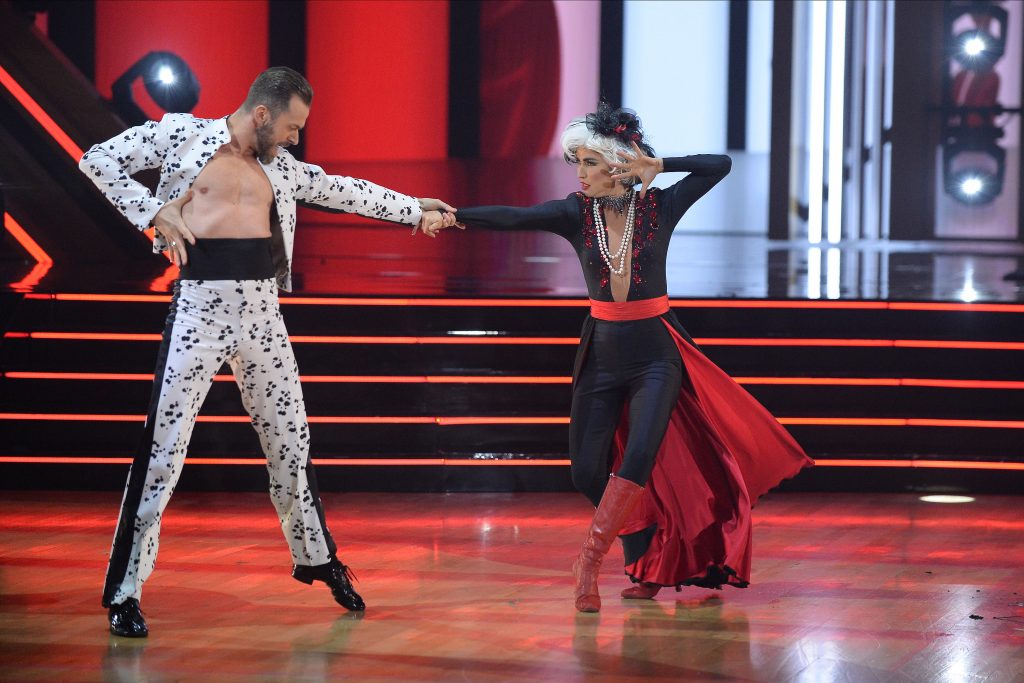 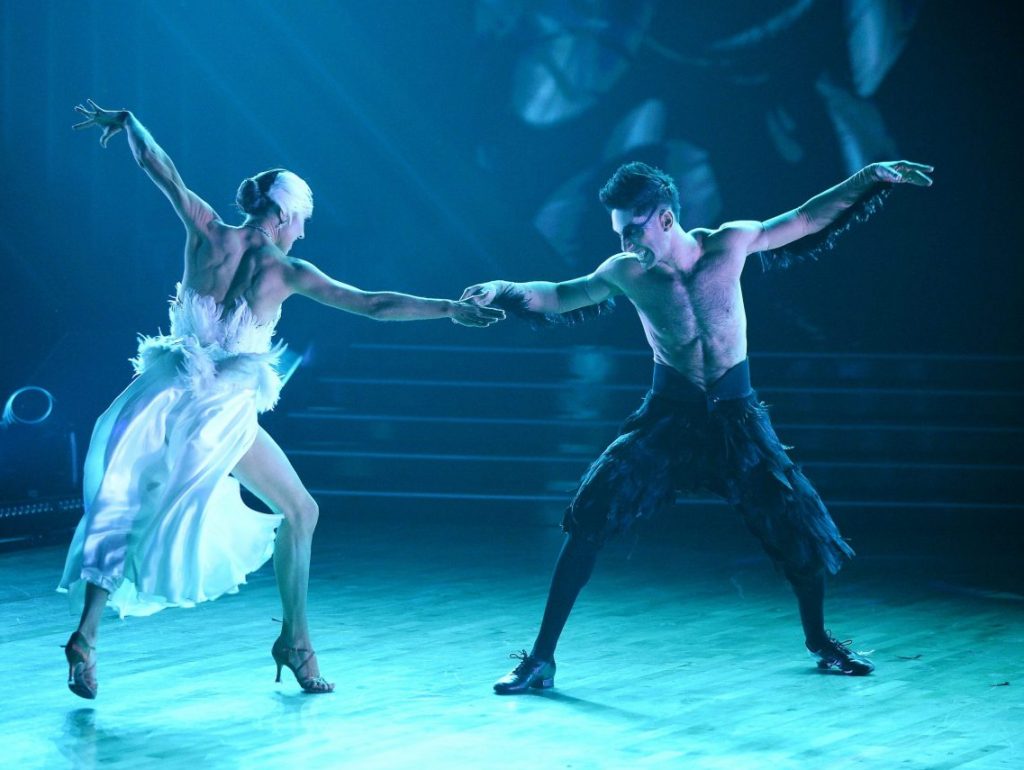 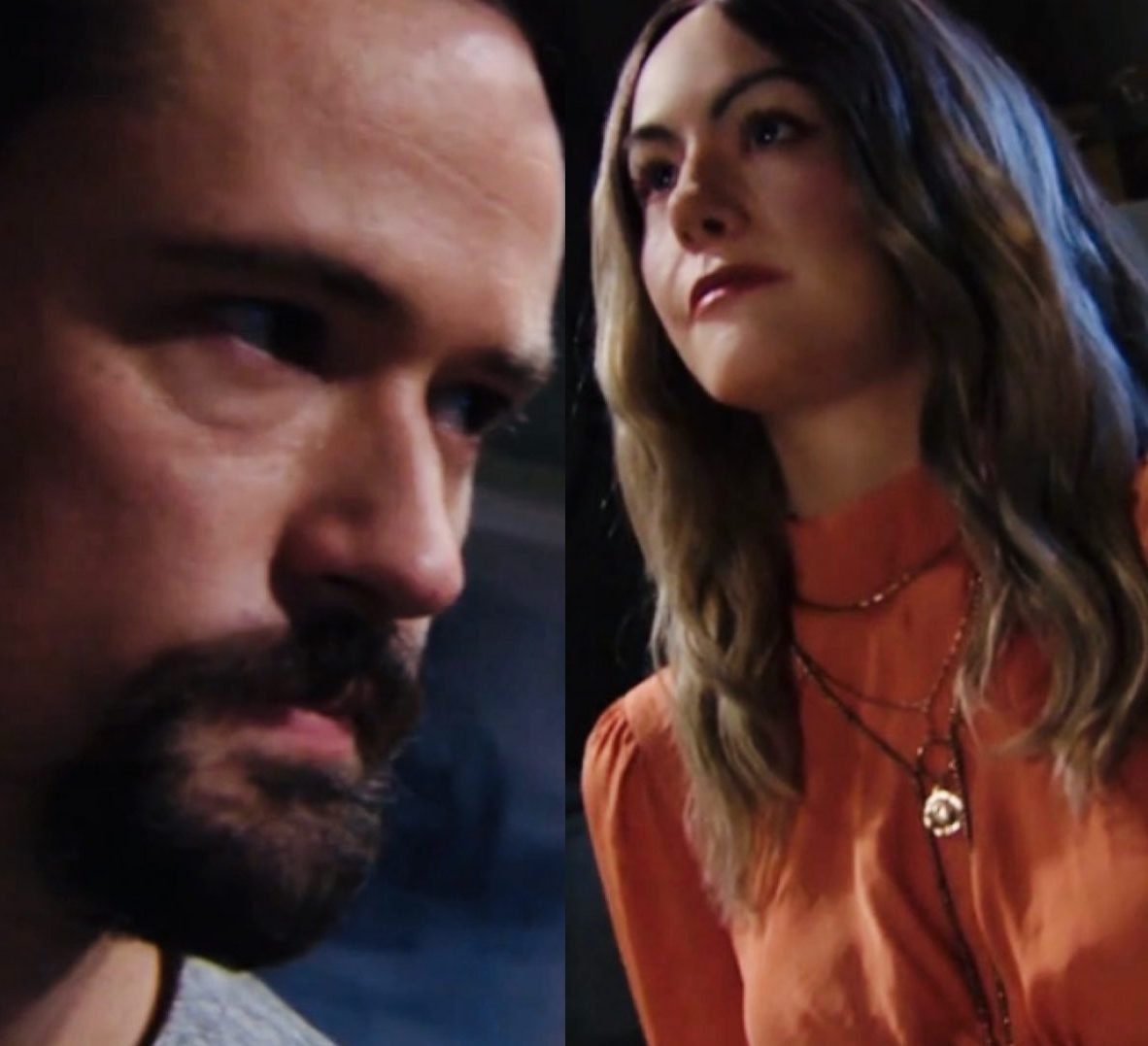 Leave it to the good folks over at The Bold and the Beautiful to incorporate a play on their headline-grabbing mannequin use during Covid-19.  B&B was the first American television show back in production during the pandemic, and its executive producer and head writer, Brad Bell, told the media how they were using mannequins in several scenes in place of real actors when it comes to some intimate moments between characters.  Since the time, the show has also brought in real-life partners of their cast members when needed for a make-out scene, etc.

And that brings us to Thursday’s shocking reveal on the CBS daytime drama series, when Thomas (Matthew Atkinson), who seemed to be a more centered-version of himself of late, takes home with him the Hope for the Future shipment and opens the box.  He is for a surprise when inside the box is a lifelike mannequin of Hope  (Annika Noelle).  And from there, things spiral out of control, as viewers learned Thomas’ obsession with Hope is alive and well.

Thomas just can’t believe how life-like the mannequin of Hope is – saying to himself, “No wonder they use it for the Hope for the Future line.”  But then  after he takes the mannequin out of the box, it starts talking to him … in Hope’s voice, begging him to allow her to stay there with him and not put her back in the boX saying, .Please don’t lock me up in that box again.   I’ve been away from you too long… I know you want to be with me too.”  Then, Thomas who is having a very hard time between reality and this apparent hallucination shouts: “You’re not real!” What’s wrong with me?”

Watch some of the Hope-mannequin action with Thomas below. Then weigh-in, what do you think of this plot twist? Share your thoughts in the comment section, 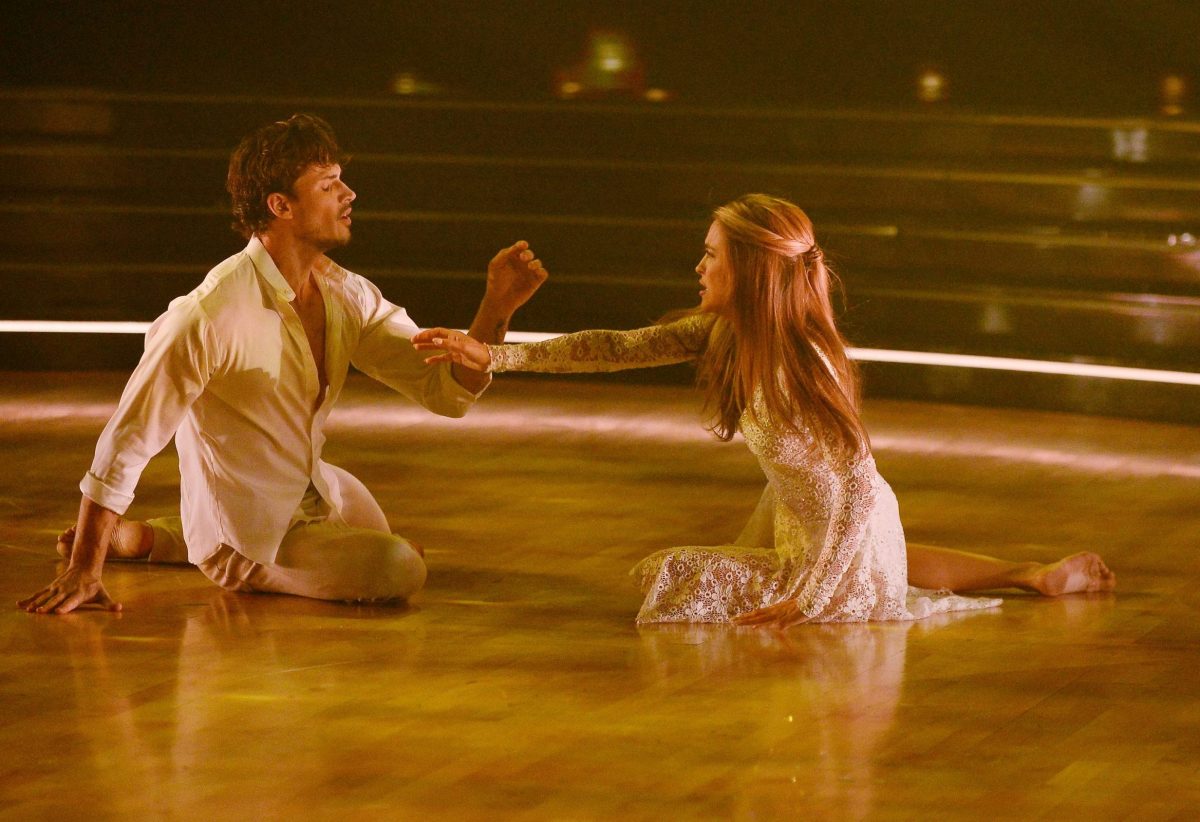 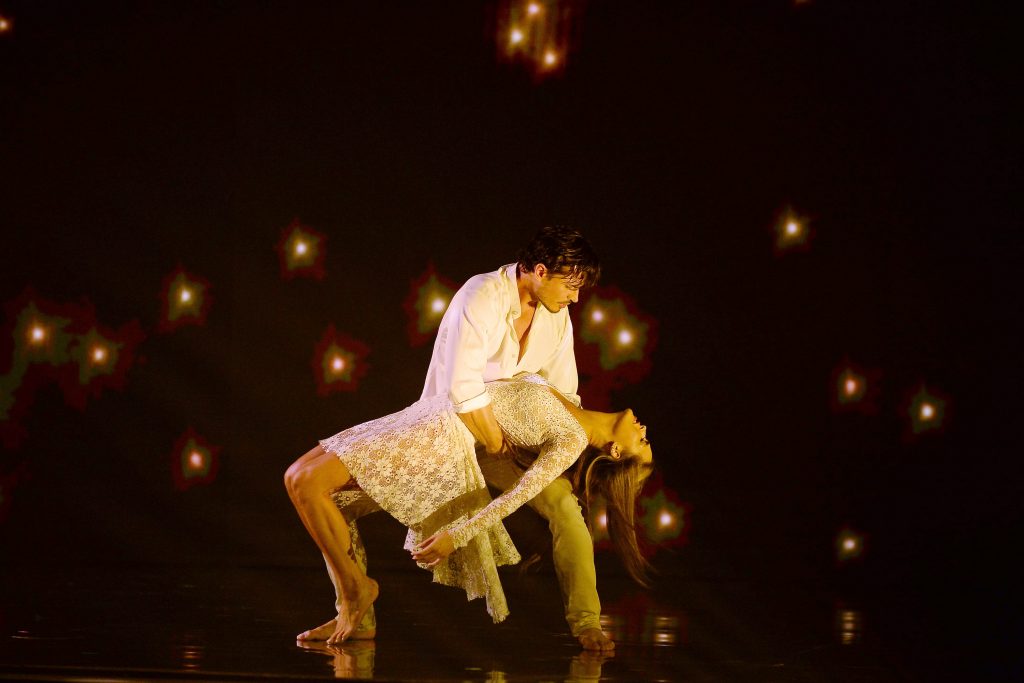