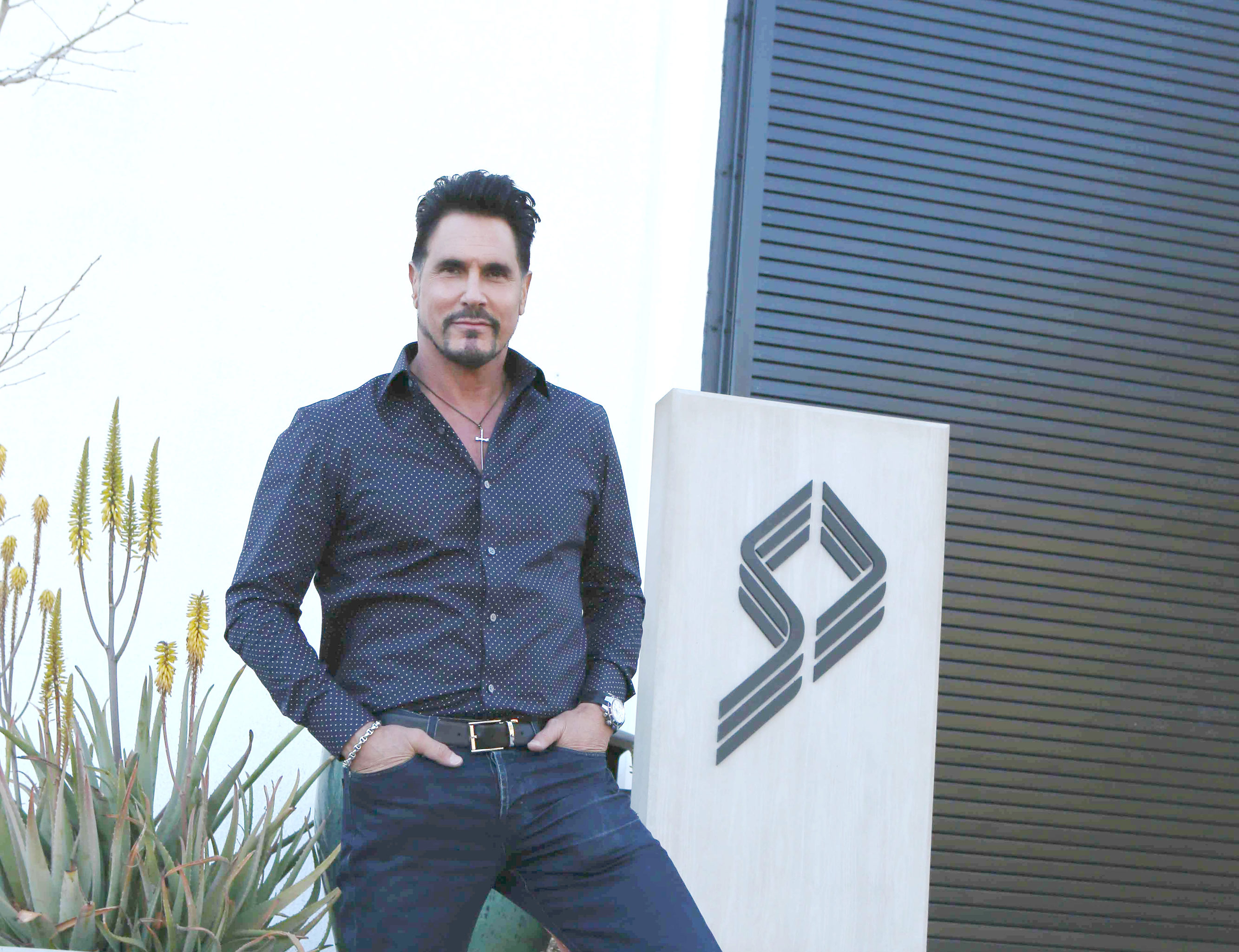 Today is the release date in book stores nationwide for The Bold and The Beautiful’s Don Diamont’s (Bill Spencer) autobiography, entitled, My Seven Sons and How We Raised Each Other.  The book, of course, details Diamont raising his amazing seven boys from childhood to adulthood. 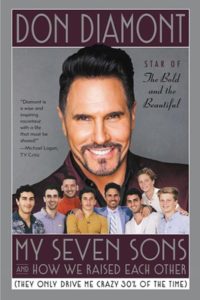 According to the publisher, “Don Diamont’s My Seven Sons and How We Raised Each Other is a fatherhood book for today’s modern, blended family; a dude book that doesn’t shy away from an emotional body slam; and, a giftable Dad book that also functions as a love song to a magnificent Mom.  With humor and compassion, Don takes the readers on a rollercoaster ride from the depths and sorrow of the passing of his own father and brother, to the heights of Hollywood and global glam, to becoming a father himself and the unlikely assemblage of his blended brood. Only two of his seven sons are his biological children.  Looking back on the men who raised, coached, and mentored him, Diamont speaks candidly about the powerful lessons he’s learned. Looking forward, as his seven boys become men.”

You can catch Don at several book signings beginning today, in New York, New Jersey, and Los Angeles.  Details below:

Diamont will also be appearing on the CBS afternoon Daytime Emmy Award-winning show, The Talk on Monday, June 4th.

So, will you be picking up your copy of Don Diamont’s memoir?  Let us know via the comment section below.

ROSEANNE Canceled Amidst Racist Tweet from Roseanne Barr; As Sara Gilbert Shares: “This Is Incredibly Difficult and Sad For All of Us”

THIS WEEK: Elizabeth Hendrickson To Make GH Debut As Margaux

My admiration for Mr. Diamont has now skyrocketed!

But I must ask the question: In the “Hot Pic,” in which Diamont poses with his wife and sons, I am not the most expert mathematician, but I count 6 sons. I suspect that knowing how many children you have (and their whereabouts) is a major component of being a good father! 🙂