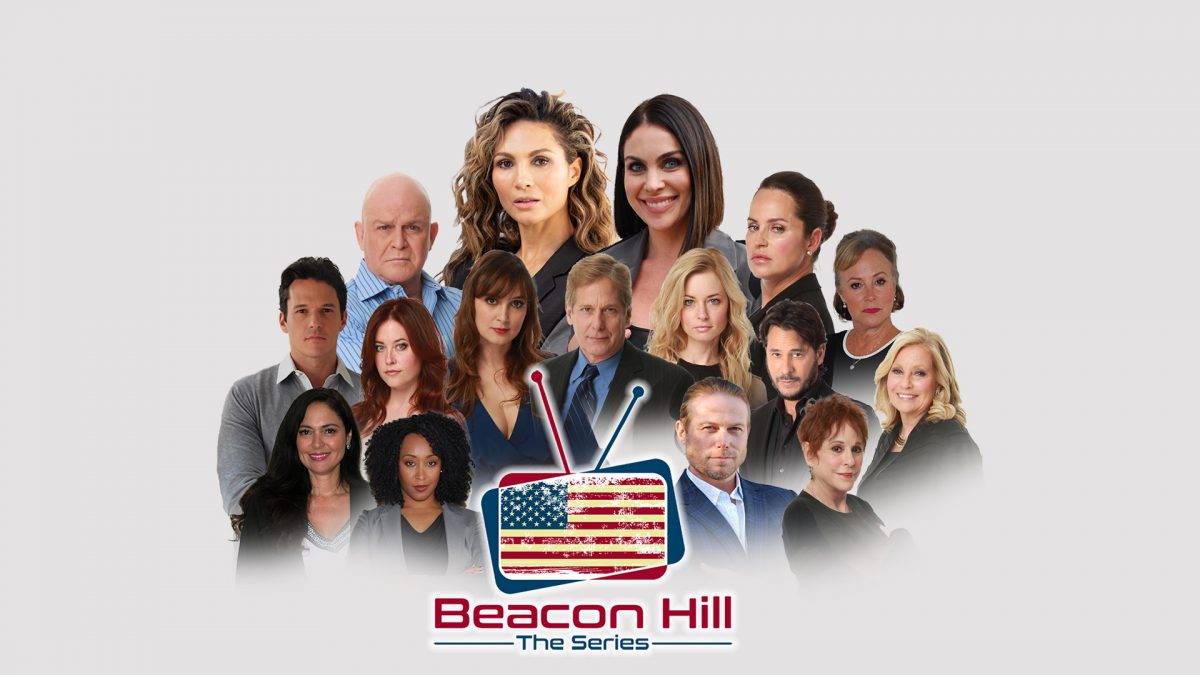 Wow! Six years is a long time. I can’t recall the plot lines.

I’m saddened by the recasts of Sarah Joy Brown and Alicia Minshew, but I am happy this series is [finally] returning, and am so happy it takes place by my home!! Cannot wait!!

My God no thank you where’s the drama where’s the action where’s the cat fighting. this is so boring this is the boring is trailer I seen for soap opera in years 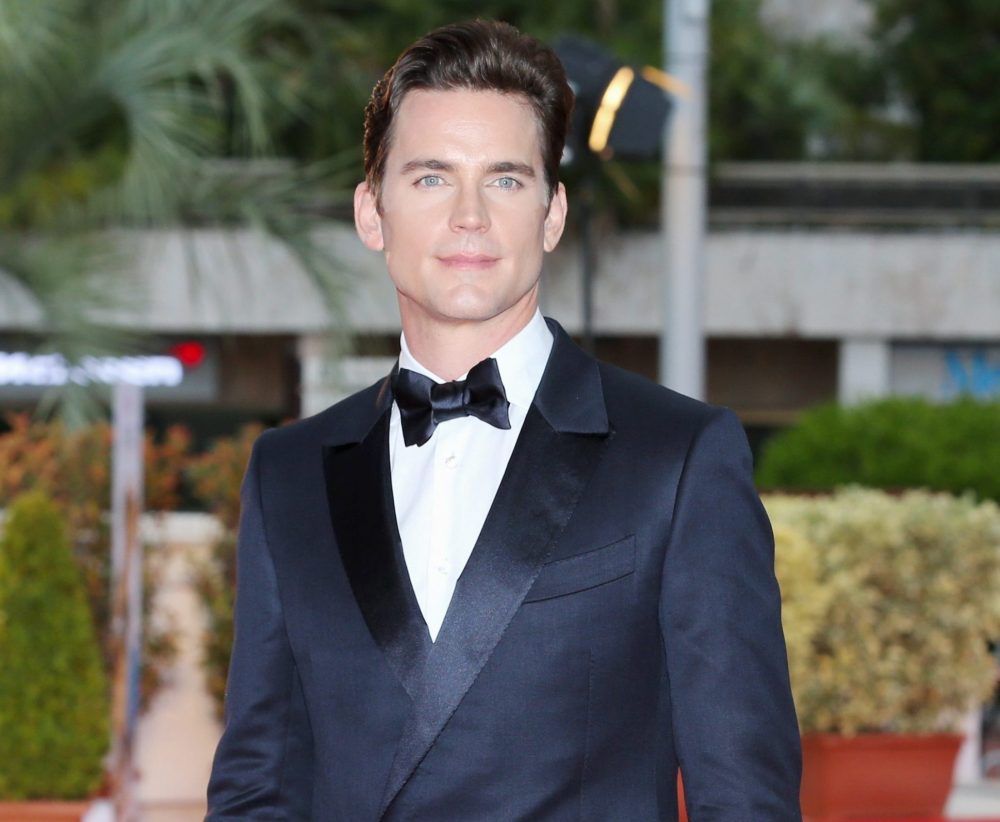