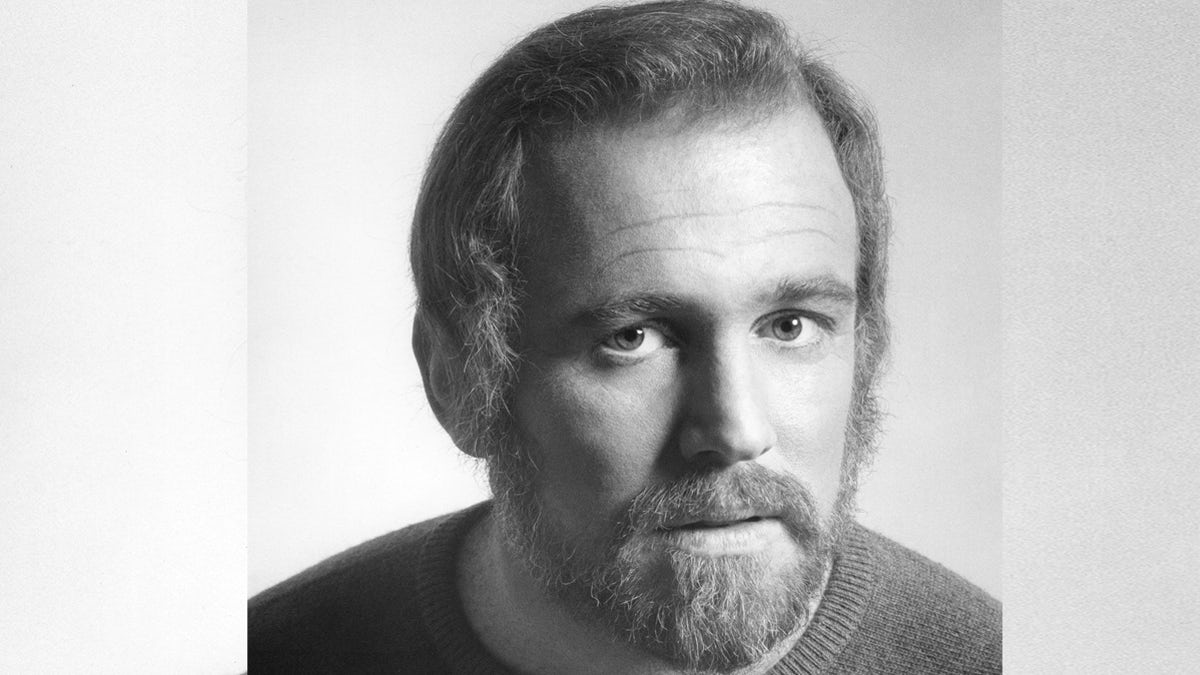 On New Year’s Eve, former General Hospital and As the World Turns star Martin West passed away at the age of 82. Longtime GH viewers will recall he was the last actor to portray original series character of Phil Brewer.  West’s run lasted from 1967-1975.

During West’s years on GH, in story: Phil was presumed dead in a plane crash and returned with amnesia as “Harold Williamson.” Throughout the years, Phil’s great love was Nurse Jessie Brewer (Emily McLaughlin).  But when he returned, he took up with Diana Maynard (Valerie Scarrett). Eventually, Phil was killed-off and Jessie was accused his murder. Lo and behold it turned out the murderer was Augusta McLeod (Judith McConnell). 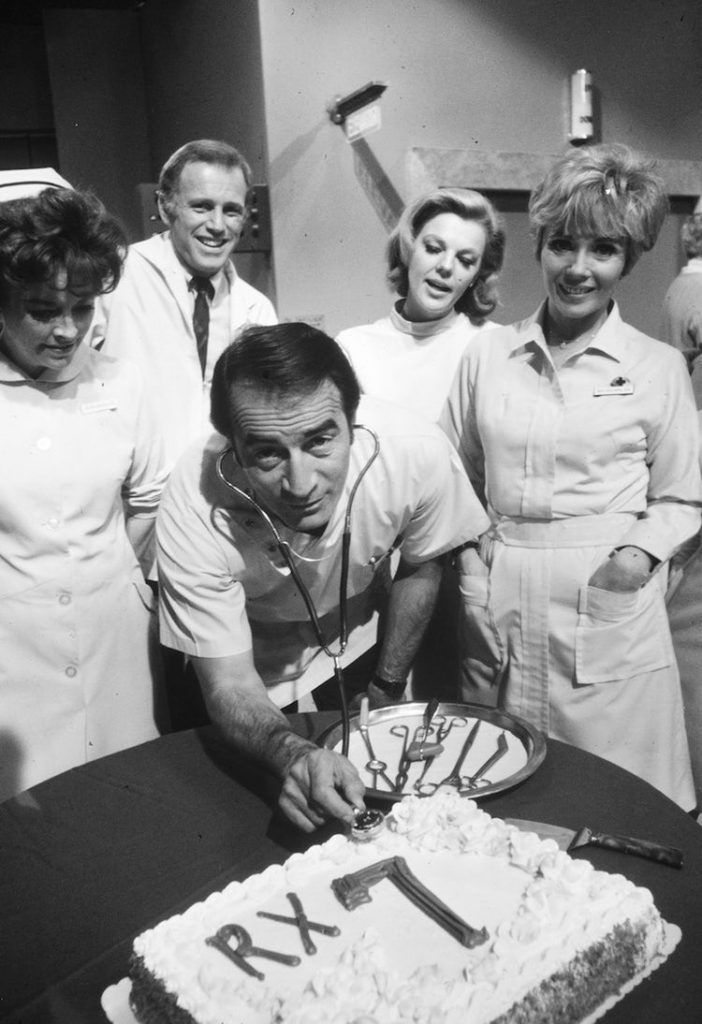 After his time on GH, West headed to Oakdale and As the World Turns as the replacement for the part of Don Hughes. He played that role from 1977-1978.  He also appeared on primetime’s Dallas in the role of Phil McKenna in 1981. 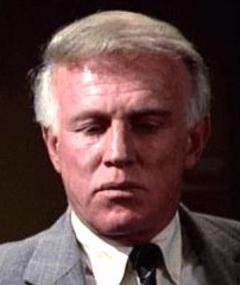 West’s other television credits included: Perry Mason, Gunsmoke, Ironside, Highway to Heaven, Matlock, and LA Law. In addition, Martin appeared in many motion pictures from: The Andersonville Trial, Hitchcock’s Family Plot, and Mac and Me.

He is survived by his life partner, Ann Chernow and his three children, and two stepchildren.

I wish his whole story as Phil wasnt missing…

Me, too, Jimh… Please see my other, lengthier comment here.

I remember him very well as Phil Brewer. He played the role the longest. May he rest in peace.

Phil Brewer.. .wow that’s going way back. I can barely remember him, except for the way he died by somebody bashing his head in with a big geode rock.

And Wally from Leave it to Beaver being the cop who investigated the murder.

My heart is heavy at this sad news… I started watching GH in 1969, as Martin West played Phil Brewer and the lovely, popular, mesmerizing Valerie Starrett created the role of Diana Maynard. — I only wish a picture of Martin West with Valerie Starrett had accompanied this feature. And @Jimh, I will give some storyline details here. I know you and I have been down this road before… — Of course, Phil was involved with Jessie Brewer as well. In story, Phil was working at a diner (as a cook, I think), with the alias of “Harold Williamson,” and… Read more »

my memory of the show is a bit fuzzy.from this era..used to watch it with my gram when at her house in the 60s/early 1970…do recall her as a waitress tho…i had a feeling you would be writing here!!!

Great to hear back from you, Jimh! Glad we share fond remembrances of those times… Take care, Friend!

Thanks for sharing this! Phil was dead and buried by the time I started watching but Diana was around and was a favorite character of mine from the get-go. I definitely heard the name Phil Brewer over the years though and appreciate his (and Mr. West’s) part in the history of GH.

John, thanks a million for your reply! Glad to read that Diana was a favorite of yours as well. I feel fortunate being able to remember so much of the GH story of that time, particularly all the ups and downs to the Diana and Peter relationship. And Martin West was so good at playing a villain; that particular triangle provided such a compelling dynamic. Best to you, Friend!

Thank you for the words on Valerie; she was my fav too.

Hello Louise W! Great to hear from another Valerie Starrett fan! And you’re right about those black-and-white days. So sad to hear about Martin West… Take care, Friend.

Thank you for posting this; hadn’t heard this news. That picture says it all: GH in it’s black and white days; they were the best. Loved all those actors. RIP Martin!