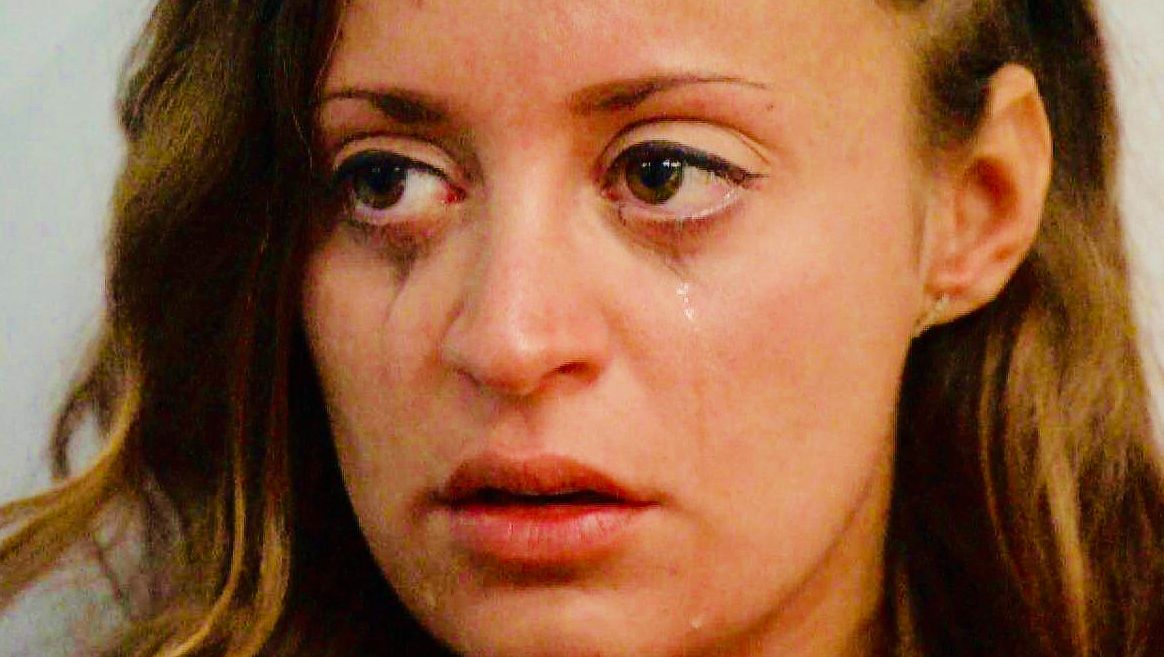 The drama continues this week after last week’s third blindside of the season on Big Brother 20.  Following an explosive eviction, the house was in a sea of emotion after the 5-6 vote with Winston being the third houseguest to leave.

After a verbal argument between Rockstar and Brett, the houseguests were immediately off to battle in the ‘Head of Household’ competition. Rockstar was on a mission to win it, because of a lie Brett said about her moments before. Unfortunately for her, she was the first one eliminated! It was an endurance competition that required each houseguest to hold onto their platform until their is the last person standing. One by one, the houseguests fell, as we were left with a stand-off between Tyler and Sam.  It wasn’t long until Tyler voluntarily jumped after securing his safety – even though the two have been working together since week one.

When it came time to see Sam’s HOH room, she made it clear that this week will be different.  She wants the room to herself, and that there will be no one-on-one meetings, because she had her mind made up on who she’s nominating. It’s an interesting move that made most of the houseguests uneasy.

Rockstar, still upset about Brett’s lie, decided that she would chase after him with pots and pans singing about their so-called alliance. Unbothered by it, Brett joined in with claps himself. Kaitlyn, on the other hand, was focused on the vote, and not knowing who flipped. Faysal and Kailyn went back and forth as he questioned her loyalty, especially given her track record this season.  She eventually came to the idea that Sam used her power, causing two votes to flip, which is far from the truth.  This leaves Tyler in the clear, yet again, for another week.

As we head closer to the nomination ceremony, there is a flashback of a conversation that leads into an argument between JC and Bayleigh. She asked him about his height, and if there was a difference between “a midget” and a “dwarf.”  JC responded with details about the word, and how it’s offensive by even comparing it to the N word.  However, he said the full word which upset Bayleigh causing her to leave the room.  Later, JC was able to locate her and the two hashed out it with an emotional hug that brought them closer.

With no idea of where Sam’s head is at, she decides to nominate Haleigh and Kaitlyn.  Her rationale?  She feels the two are playing the cheap way by throwing themselves at the men, and the two are, “the opposite of female empowerment.” Both nominees are then seen in the confessionals sobbing, not because of the nomination, but because of the reasoning behind it. (filed by Jake Updegraff – Big Brother correspondent)

Who are you hoping wins PoV?  Let us know via the comment section below.   Find out the results Wednesday night at 8/7c on CBS!

A lot of those fake tears and drama is added to the show to draw attention of the simple minded so easily taken by stuff that isnt real when it claims to be reality!!!