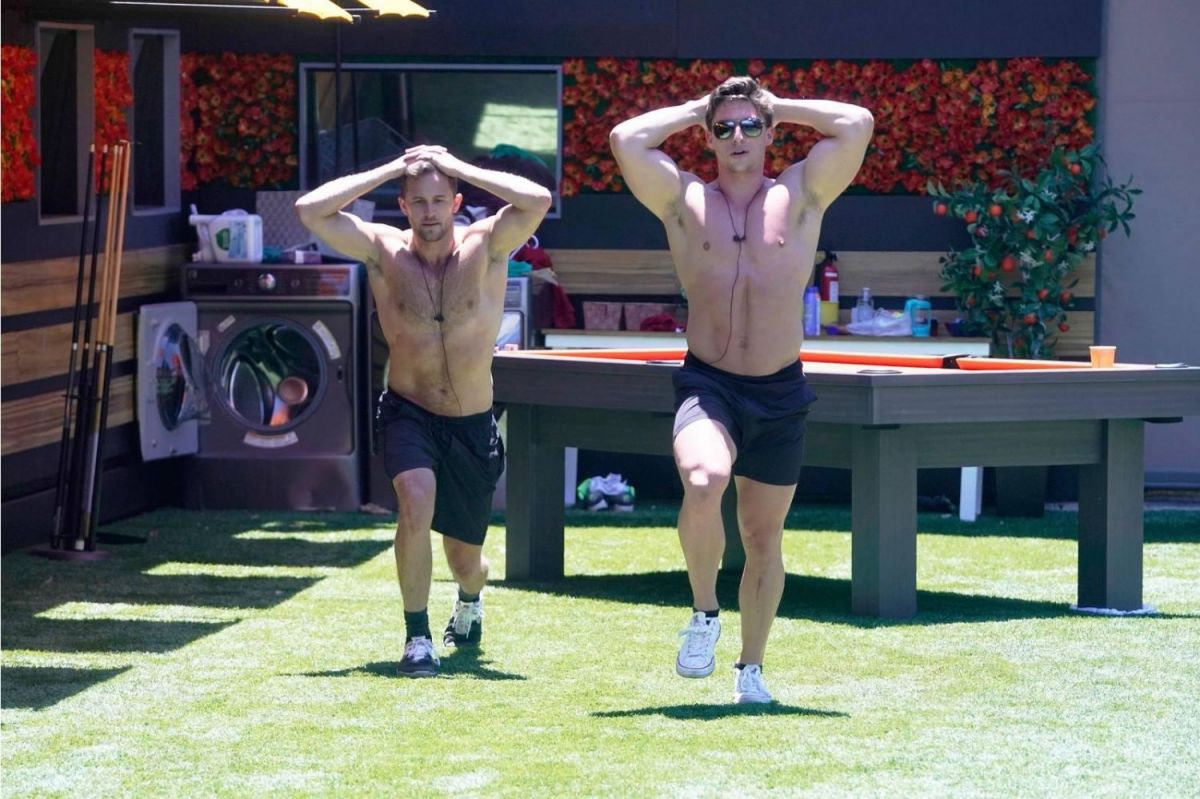 Another week, another blindside. This week’s episode gave Big Brother fans exactly what they wanted … drama!  On Thursday’s telecast, we were gearing up for the third eviction of the season.   This time, it was Level 6’s alliance that would lose a member in the ‘Big Brother’ house; which would be for the first time this season.  The house then must decide who will be heading home between Brett and Winston.

It’s no surprise the house has been split as each week as we’ve seen both sides battle for power. This week FOUTTE is in control, an alliance consisting of Faysal, Haleigh, Kaitlin, Bayleigh, Rockstar, and Tyler, even though his loyalty is to the other side. Throughout the episode, in his confessionals, Tyler was stressed that his vote will finally reveal the side he’s with, officially drawing a line in the sand.  FOUTTE’s target is Brett; while Level 6, rallies votes to save Brett, because they feel he is a stronger competitor for their side. 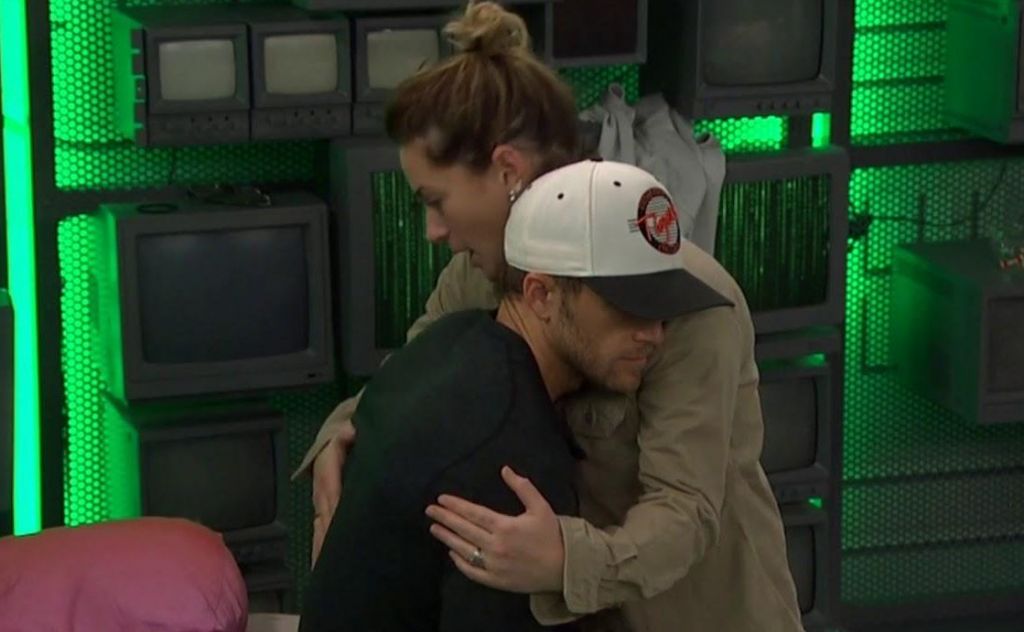 Brett and Winston promised they wouldn’t campaign against each other, well, because that’s what true bros do.  The good news for them is that there’s still a possibility for both to stay… that’s if Sam decides to use her power.  It’s her last week to give an opportunity to a houseguest to return in case they were evicted. She went back and forth about her decision, but ultimately decided not to use it.

When it was time for the live eviction, both houseguests’ were given a chance to give one final plea to save themselves from being voted out.  In an interesting move, Brett calculated a lie that Rockstar pulled him aside before the episode saying she was going flip the vote on her alliance to save him. Whether it worked or not, the vote came in 5-6 in his favor, and Winston was eliminated from the competition. Upset by the results, Winston stormed out of the house without saying his goodbyes – even throwing a friendship bracelet Sam had made for them.  Just like FOUTTE, he too, found himself blindsided by the vote.

Immediately following the vote, houseguests prepared to get ready for the next ‘Head of Household’ competition.  Rockstar, who was called out in Brett’s lie, lost her cool by calling him a “bold face liar” saying he was “disgusting” for making up a lie that the two had spoken. It was the most explosive fight of the season, and it all happened live!

As we are left with the remaining houseguests’ competition for the power, it will be interesting to see where it will go with emotions running high. Will FOUTTE or Level 6 dominate the HOH’s endurance competition?  Find out Sunday night at 8/7c on CBS!  (filed by Jake Updegraff – Big Brother Correspondent)

Now, tell us which side you are on … Team FOUTTE or Level 6 … via the comment section below.

GH’s Kathleen Gati and Michelle Stafford Deliver The Power Performance of The Week!

At first I was all for Level 6, but Winston and Brett turned out to be bullies. As cray-cray as she is, I like Kaitlyn, and I like Tyler.

I don’t like either team. I’m more for individual players. I think Tyler and Scottie are playing a better game than the others.

Same… my favorite switch each week

Rooting for Team FOUTTE, but think they are going 1 by 1 moving forward…