Hope he’s come to take Paris away before she gets involved with Thomas. She’s not much better than her sister.First she’s interested in Zende,than Finn, now she’s checking out Thomas.WTF is her thing? Though she does seem to be eating up all the admiration she’s been getting from everyone. Singing at the Dodgers game, yeah right!

As, just about anyone capable of thinking knows, if Big Brother chose to confront racist behavior he probably wouldn’t have won.

Had he have won, the entire Cookout would be on “cancelling” the white talent. The icing on the cake was Julie Chen crowing “this is historic” while never addressing any controversy.

Won’t be watching, CBS and it’s affiliates got cancelled here a few weeks ago. 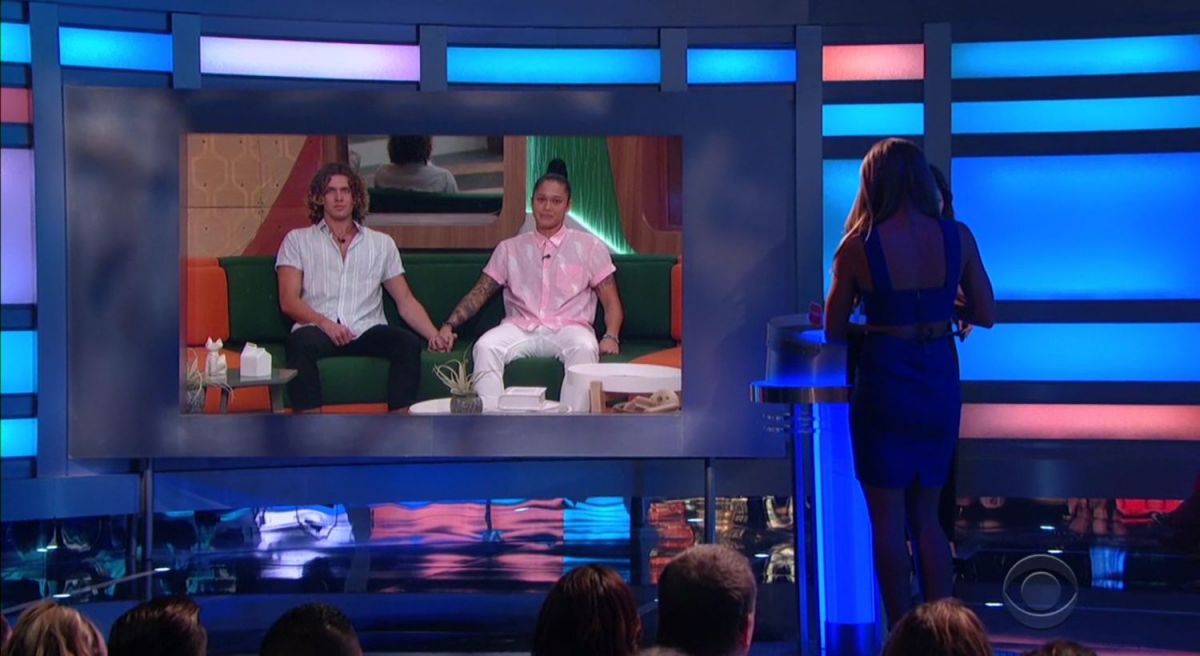