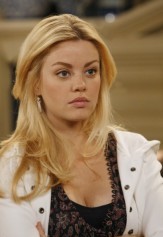 Acting dynamo, Bree Williamson (Jessica, One Life to Live) took to her Twitter Account very early in the morning to make a statement on all the reports and rumors that she is “in talks” to be the first hire by Llanview’s Frank Valentini and to transport to the city of Port Charles when the duo take over as new executive producer and head writer of General Hospital come January.

The reports have also stated that Bree may be coming on as a love interest for Brandon Barash’s Johnny since the guy has no viable gal at this point in his orbit.

However, Williamson pretty much cleared this all up in one swoop by tweeting, “Only person I’m ‘in talks’ with is my son about a diaper change… And the deal stinks.”

Very cute from Bree!  However, we are sure daytime fans would love to see her pop up anywhere on their television screens, because she is just that damn good of an actress!

General Hospital Named One of the Least Favorite Shows by Conservative Repulicans!

i really wish oltl would of stayed on the air and GH got canned. Just my opinion and we all know those are like butt holes -everyone has one. I am happy for Ron and Frank -i just wish we could undo the crap Frons has done… may he never work again near a net work.

I would prefer that BOTH soaps stay on the air.

It is a shame that there are so few opportunities for those who excel in the daytime drama/serial genre, particularly the company of OLTL. Many of them and their ATWT brethren — possibly because of the New York base and their backgrounds in theatre and music — really are such engaging actors, performers and storytellers. It would be nice of a couple OLTL actors find new characters in Port Charles, Salem, Genoa City or LA. Still, the P&G and Agnes Nixon quality has such a sophistication, it would notbe the same.

What am I missing? Why would Bree come to GH unless GH is here to stay! Right?

if she did go to gh she would probably have at least one more year of steady work ……………..

I didn’t think GH had a year left. I was under the impression they were going to stop this summer. I agree, they must have offered her a year’s contract. That is why I say there just may be hope!

GH isn’t going anywhere. If it was, why bother with FV and RC?

She shouldn’t bother! GH will be off soon so Katie Couric can have their timeslot! Another stupid show nobody wants!

I am not as convinced GH is going anywhere either. Co incidence that this major announcement was made a week after PP fell thru?? Maybe abc wants GH to succeed. Maybe.

Bree could play sarah webber, i think she looks like Rebecca Herbts, so if she wants to come to GH i’m all for it, no matter who she ends up playing, she’s great and would be a great addition to GH.

The GH canvas is crowded enough. Lets give the actors who are already there, stories.

I don’t see any big daytime actors coming to GH unless GH can give them a contract. 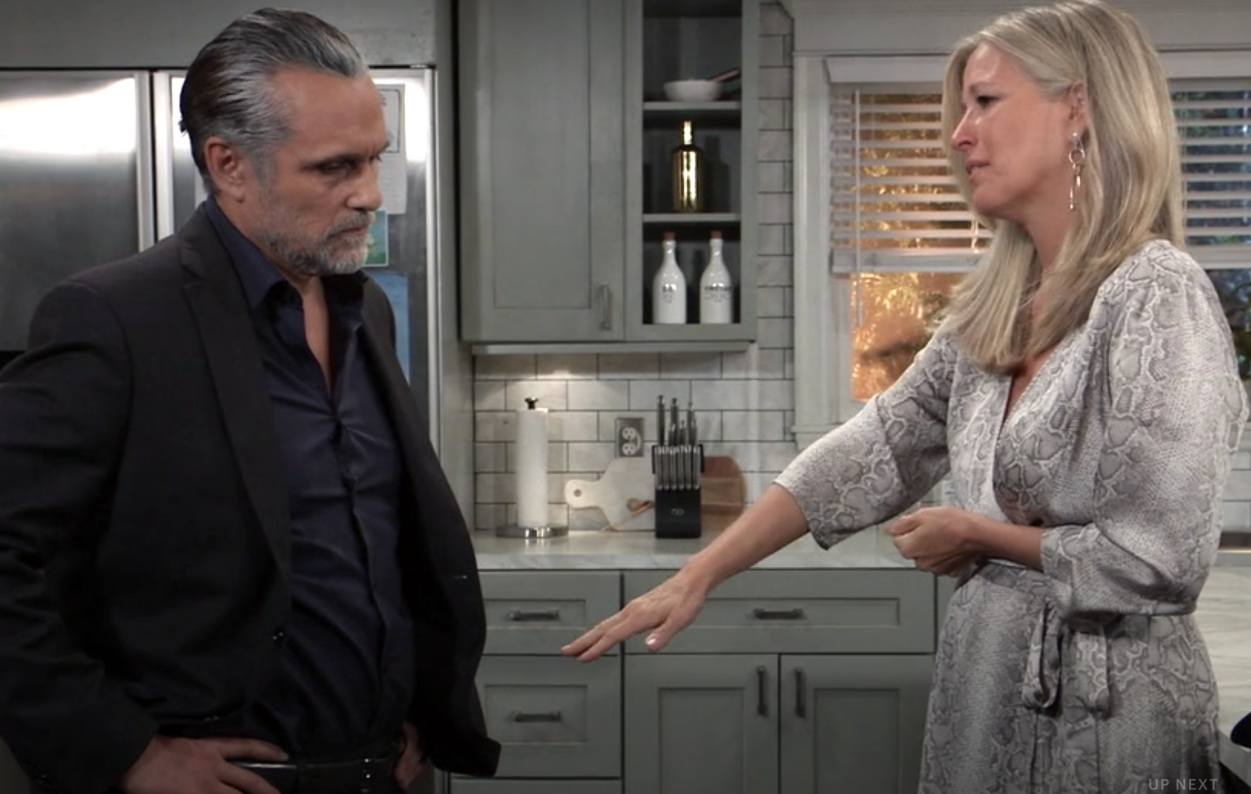 On Friday’s episode of General Hospital, Carly (Laura Wright) and Sonny (Maurice Benard) finally had the “talk”.  You know, the one about what Sonny really walked in on the night he “returned from the dead” on Carly and Jason’s (Steve Burton) wedding night?  Yeah, that one.

Sonny has already had a conversation with Jason, where Jason admitted he was starting to fall again for Carly, even though they were originally getting married to show a united front for the five families.

Now coming to confront Carly, Sonny is at first greeted by her with “Mike’s” cowboy hat, where she says the man he was in Nixon Falls is a mystery to her. Sonny tells her he spoke with Jason and so Carly is compelled to admit that she and Jason would have slept together on their wedding night, if Sonny hadn’t shown up alive and in the bedroom!

Sonny’s clearly upset about his best friend and his wife getting so close and rekindling their old feelings. Carly tells Sonny that, at first, Jason and she were just going through with the wedding for show, but later, they decided to make it a real marriage, and were falling in love.

When Sonny poses the question to Carly, if she has any residual feelings for Jason, she says they have gone back to being best friends, and how much she loves Sonny.  Carly points out that Nina (Cynthia Watros) did this to them – she kept them apart for nine months – and so much has happened that it’s been difficult for them to be together as it was in the past because of it.

In the end, despite what Nina had perpetrated on them, Carly and Sonny come to an agreement that they need to rebuild their relationship.  But the cowboy hat looms as we fade to black.

Clearly, the Jason and Carly relationship and almost consummating it on their wedding night, is not sitting well with Sonny; plus Sonny seems to continue to not really tear into Nina for her deception as much as someone would if he didn’t also have feelings for her.

So, what do you hope happens next? Do you want Sonny and Carly to work things out? Do you hope Sonny sleeps with Nina? If he does, and Jason goes back to Britt (now that they are going on another adventure together to locate Liesl) is Carly ultimately the odd woman out?  Share your thoughts and theories via the comment section below.