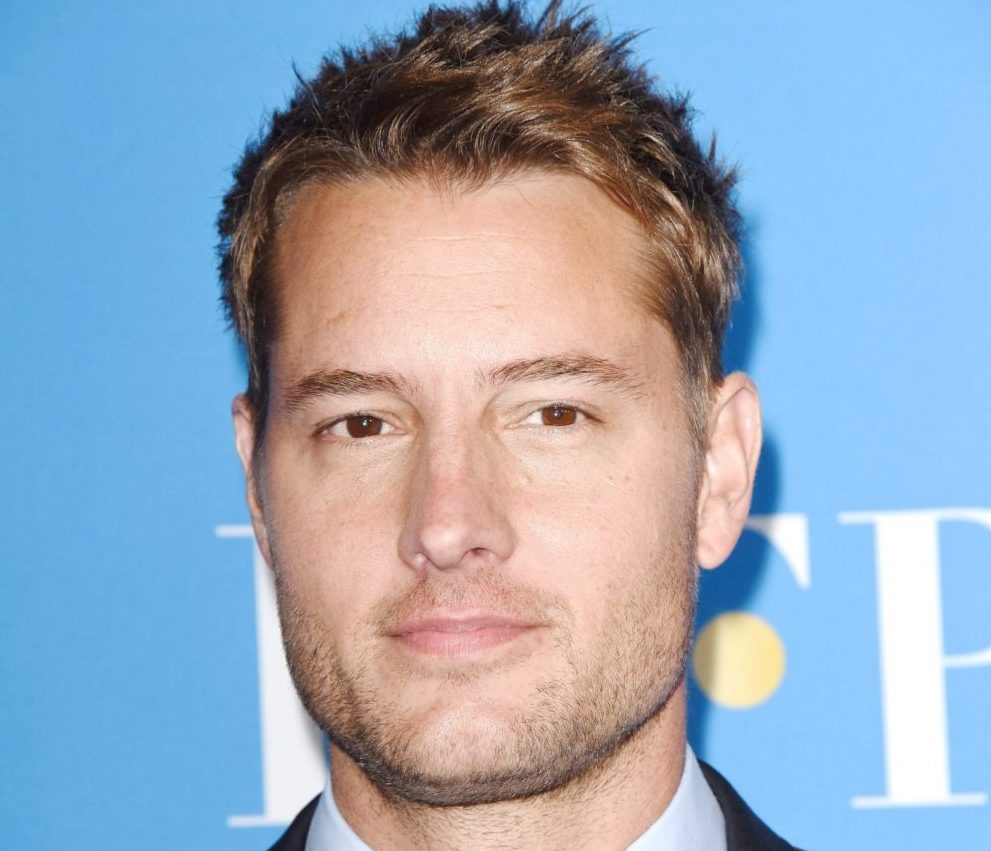 As This Is Us comes to a close with its upcoming sixth and final season, Justin Hartley, has been busy lining up his next TV show, and this time as we previously reported he will not only star in it, but executive produce it.

Now comes word that CBS has given Hartley’s project, The Never Game, a pilot production commitment.  Justin had previously appeared on the network’s top-rated soap The Young and the Restless as Adam Newman before taking on primetime’s Kevin Pearson in the NBC hit drama, This Is Us.

According to Deadline, Hartley in The Never Game, will take on the role of  lone-wolf survivalist Colter Shaw, who roams the country as a ‘reward seeker’, using his expert tracking skills to help private citizens and law enforcement to solve all manner of mysteries while contending with his own fractured family.

This project will reunite Justin with Ken Olin (EP This is Us) who will executive produce and direct the pilot.  The Never Game is an adaption from the Jeffrey Deaver novel.

In a statement, Hartley shared: “I couldn’t be happier that The Never Game is coming to CBS, and that Colter Shaw will be brought to life on screen soon.  When I read the book, I was immediately drawn to the character and the story; developing this project with Ken has been a true labor of love. Colter is going to kick some serious ass, and I can’t wait for audiences to meet him.”

So. looking forward to hopefully seeing Justin’s new show make it to a full-series order? Comment below.

I am looking forward to this series

Hey, we can try it and if we don’t like it, we can just send him a text saying so.

He’s so fricking HOT! YUMMY. Loved his version of Adam

To each his/her own.