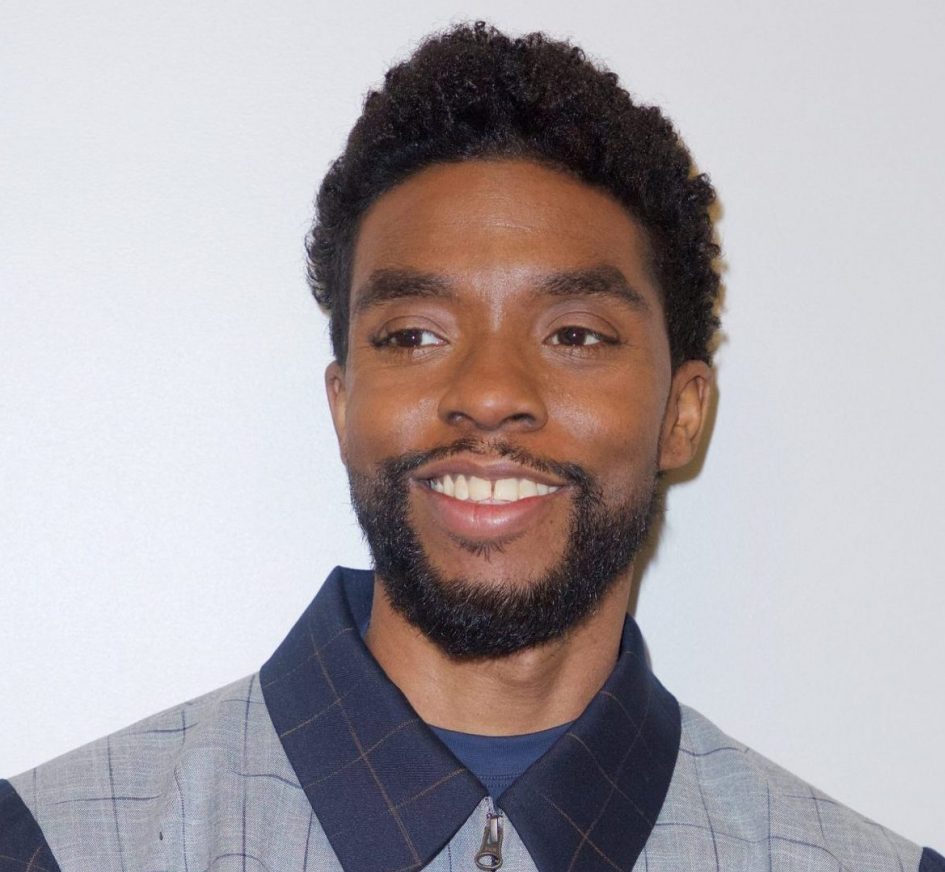 In just heartbreaking news in an already dismal 2020, one of the brightest motion picture stars, Chadwick Boseman has died at the age of 43.

Boseman was battling colon cancer for the last four years of his life.  According to his rep, Boseman was diagnosed in 2016 with stage 3 colon cancer and his battle continued as it progressed to stage 4

Chadwick passed away with his wife and family by his side in his home.   In a shocking revelation, all of the movie performances in the last four years he has filmed were done in between chemotherapy and countless surgery.

Boseman is best known for his groundbreaking role as King T’Challa  in Black Panther.   His performance was the first ever Marvel Studio movie headlined by a black actor.  The film was nominated for an Academy Award.   He first appeared as the character in 2016’s Captain America: Civil War.

Most recently, Chadwick appeared in the Spike Lee’s Vietnam War drama Da 5 Bloods, and this year he’s due to appear opposite Viola Davis Ma Rainey’s Black Bottom,” the film adaptation of the August Wilson play.  The actor starred in other films, including playing James Brown in Get On Up and Jackie Robinson in 42,  and the lead role in Marshall.

However, Boseman actually got his start on All My Children when he was the original actor cast in the role of Reggie Porter.  He appeared on the soap for only one week before the role was recast with none other than Michael B. Jordan, and their paths could eventually cross years later on multiple film projects.

In an interview in 2019, Boseman revealed what led him to be fired from All My Children stating:  “When I got it (the part), I was like, ‘This is not part of my manifesto. This is not part of what I want to do. How can I make it work?’ Because with a soap opera, you don’t know the full scope of what’s gonna happen — you don’t know where they’re gonna take the character, because they don’t always know where the character is going. And because of that, there’s possibly room for me to adjust this and change it and make it so it’s stereotypical on the page but not on the screen.”

For Boseman had issues with how Reggie was portrayed and how it was written with racial stereotypes.  In story, Reggie was a young gang member who was adopted by Erica Kane (Susan Lucci) and her husband, Jackson Montgomery (Walt Willey). “I remember going home and thinking, ‘Do I say something to them about this? Do I just do it?’ And I couldn’t just do it. “I had to voice my opinions and put my stamp on it. And the good thing about it was, it changed it a little bit for Michael B. Jordan.”  Apparently the producers told Boseman he was too much trouble but took some of his suggestions on the role moving forward.

Watch below, when Chadwick speaks at the Howard University commencement in which he shared to the graduating students about losing his gig on All My Children.  (Thanks to Renee for this)

I love that ultimately AMC writers took his suggestions going forward. What a bold move for a young actor at that time. A testament to his intelligence, character and integrity. What a loss.