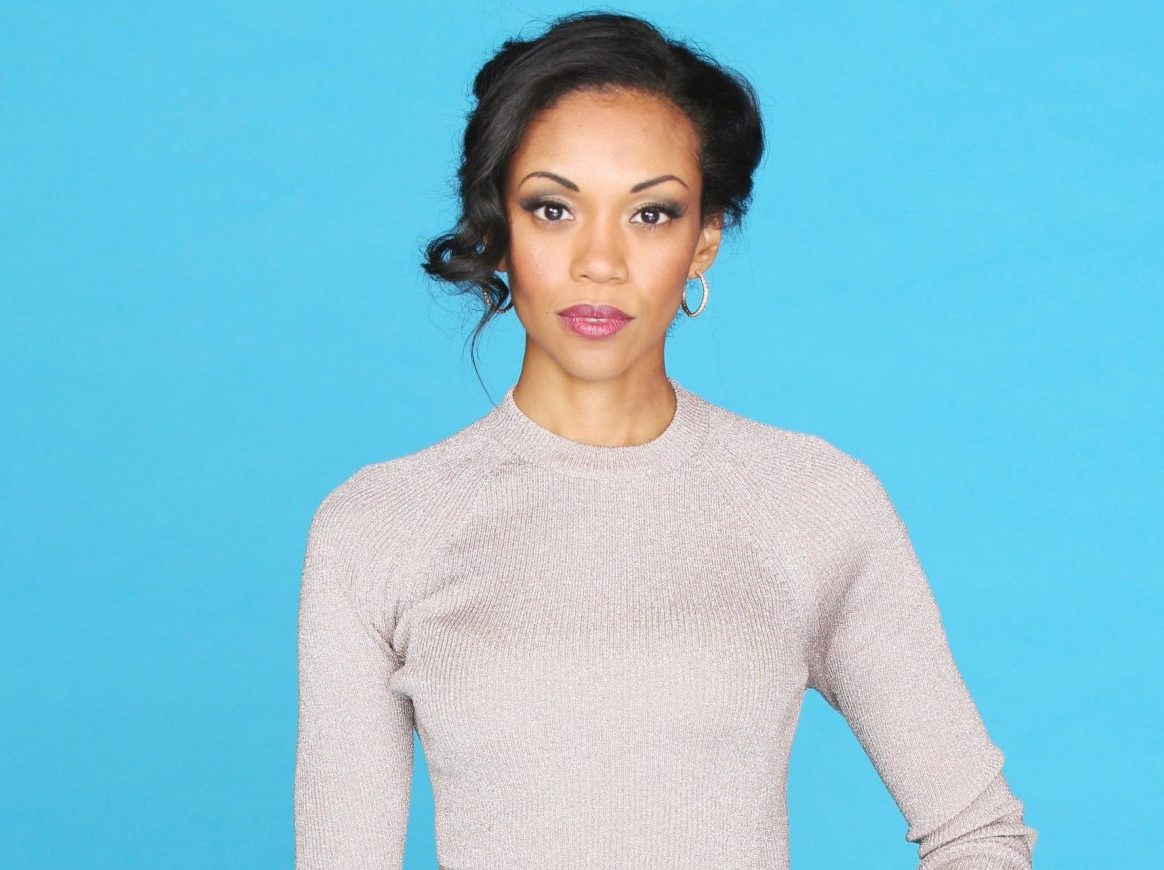 Today is the anniversary of the March on Washington where American Civil Rights activist Martin Luther King delivered his “I Have a Dream Speech.”

The date was August 28th, 1963 in which he called for civil and economic rights and an end to racism and segregation in the United States. It remains one of the most iconic speeches in American History.

Y&R’s Mishael Morgan (Amanda) is the creator and executive producer of the The ‘I Have a Dream’Project, which first bowed back in June of this year, following the social unrest and the fight against systemic racism.  You can watch the video here

Now, Mishael along with other soap notables including cast mates: Sean Dominic, Christel Khalil, Bryton James, Brytni Sarpy,, GH’s Ryan Carnes, Ex-Y&R’s Angell Conwell, and Ex-GH’s Tamara Braun are part of the collaboration of actors who use their voice, and their unique cadence and convictions of the words spoken by King in this new trailer released on this important day in America’s history.  Through this visual representation the projects hopes to continue to inspire social justice reform and address systemic racism on a global scale.

Check out the new trailer below for the “I Have a Dream Project” below courtesy of Mishael and The Young and the Restless.

So, what do you think of the project and this key moment in our nation’s history? Let us know in the comment section.

Chadwick Boseman, ‘Black Panther’ Star and the Original Reggie On AMC, Dies At 43

Kassie DePaiva Says Farewell As Eve: “Thank You DAYS Fans For Always Taking A Ride With This Character’s Journey … No Matter How Bumpy”