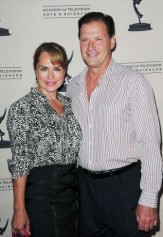 On-Air On-Soaps caught up last night with Crystal Chappell and Michael Sabatino at the Days of our Lives 45th Anniversary special celebration and presentation by the Academy of Television Arts and Sciences. And while we have plenty more to reveal on the DAYS side of things for Crystal’s Carly, and how Crystal and Michael fell in love on the set of DAYS decades ago coming to you later… we asked the duo to give us a few tidbits about today’s exciting season premiere of Venice being posted today at 12PMPST/3PMEST on VenicetheSeries YouTube Channel!

Chappell on what we will see: “ You will see more beautiful women smooching, but smooshing comes in episode six Michael (Fairman)… you got to wait for it! (Laughs)  In the first episode, we see what happened with the Colonel and something happens to him that changes the relationship with his daughter.  And, you see Lara and Ani start to have their beautiful relationship.”

Sabatino adds a bit more insight: “Well, I am not in episode one.  A lot of stuff gets set in motion.  The Colonel’s situation, and Jamie’s responsibilities come into play. Season Two rocks.  It’s dynamite.  You know, Crystal wrote it.”  (Chappell is credited with story, while both Kim Turrisi and Chappell are credited as writers of the series) Chappell responds:  “Come after me, if you don’t like it.  Stay away from Kimmy. I will take responsibility.” (Laughs)

I am looking forward to seeing the premiere this afternoon and can’t imagine that anyone would go after Crystal for it! Looking forward to the pretty and the drama coming at us all this season….

Thank God Crystal wrote Season 2….I doubt anything could suck as bad as the writing Kimmy did Season 1. Hopefully she didn’t take any tips from the writers of Days either. LOL

Good Luck with it.

So looking forward to today’s premier of V-S2,only someone whose sheltered or is afraid of the REAL WORLD would have something to say,but they need to watch and learn about this world. They may even learn something about themselves.The world is ever changing and this change is uniting ppl across the land,change is good and necessary for without it we simply stay in one place.Thanks Crystal and Kimmy for helping us along…..waiting for season 2 loves.

I loved everything about season1 especially Kimmy’s writing & couldn’t wait for season2. just watched ep1 of season 2 & it is awesome. thanks Kimmy & Crystal for each word, each kiss, each smile. but overall thank u for being u. xxoo

thx Crystal & Kimmy for a brilliant S2 opener today! it’s going to be a gr8 season….so excited for all the cast & crew! 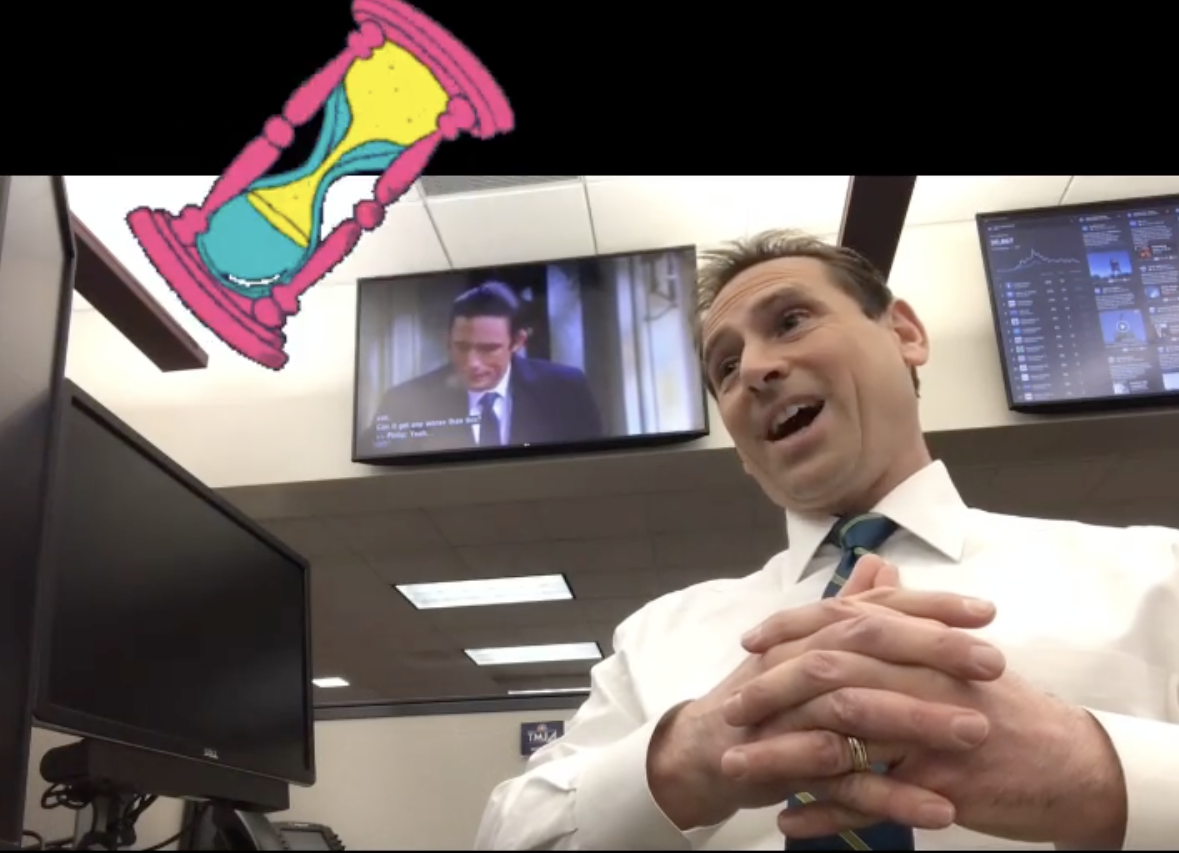 In a great moment on the Milwaukee WTMJ 4 newscast, news anchor, Vince Vitrano along with the rest of the news and weather team all admitted they watch or have watched the soaps, with Vitrano lately getting much attention from the cast of Days of our Lives for his tweets and posts on social media for his love of the long-running NBC daytime drama.

During the on-air segment, Vitrano talks ‘Days ‘ while the rest of the newscast team reveals they used to watch General Hospital and All My Children; proving once again that everybody at some time has been riveted to the soaps.

Now, should DAYS write a part for Vince do to a guest stint in Salem? We say, “Yes”. Share your thoughts via the comment section below.