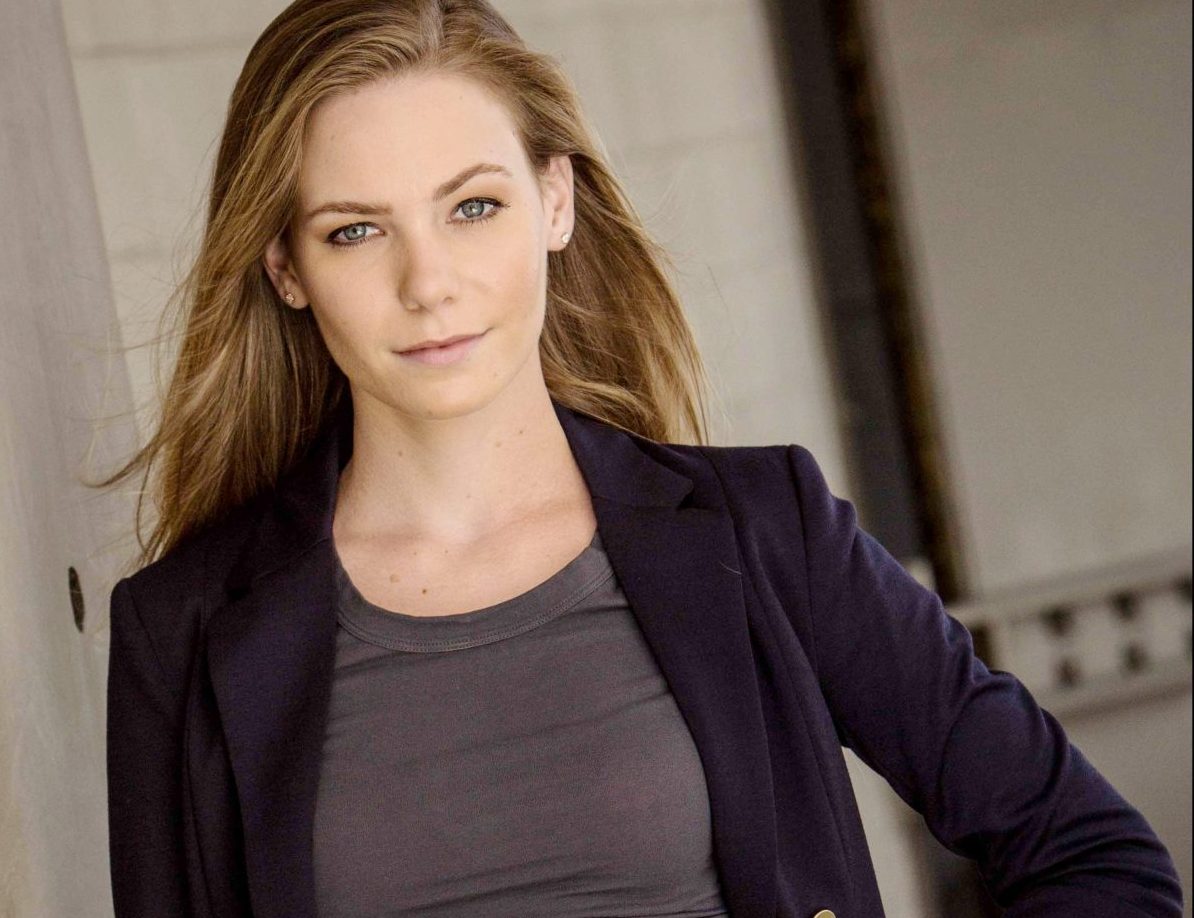 As previously reported, Chloe Lanier, the actress who plays naughty Nelle Benson on ABC’s General Hospital, has been busy at work on a special project. And while Nelle is upset having just been denied parole on the ABC soap opera, (something tells us nothing will stop her from getting out of the slammer), Lanier on the other hand has been very excited about her new short film, The Reveal.

The Reveal in which Lanier stars, co-wrote, and co-directed along with her boyfriend, Kevan McClellan also has some very familiar faces along for the ride from Port Charles and Genoa City. That’s because Brytni Sarpy (Elena, Y&R) and Josh Swickard (Chase, GH) are also part of the film. 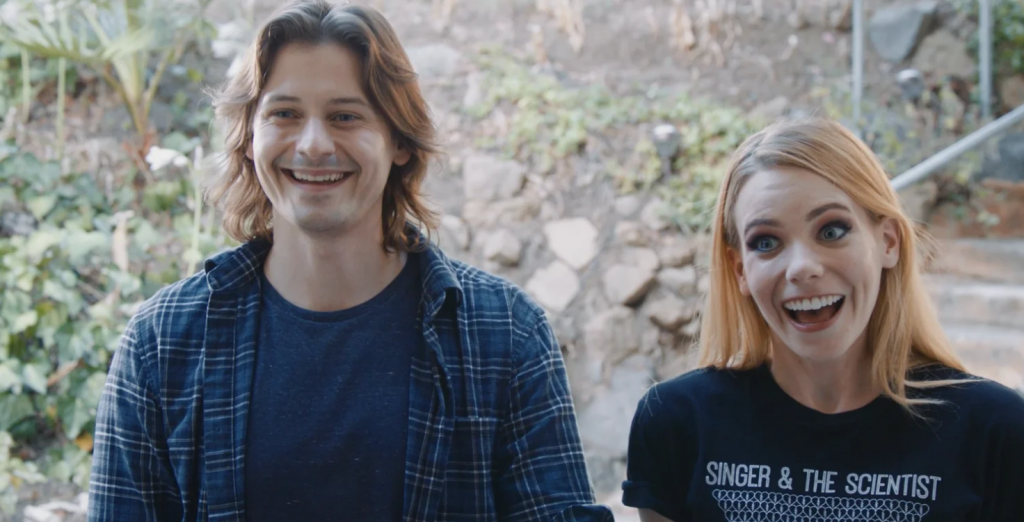 The action takes place at a gender reveal party for a baby, and according to the loglines of the short: “Zoe and James are a young couple attending their new-age friends gender reveal party. As they attempt to find their place amongst the eclectic group of party guests and friends, unsung wishes and hidden resentments begin to surface within their relationship.”

Watch the trailer from Lanier below.

Then, let us know if you are intrigued to see the short film when its out via the comment section below.

The Reveal-Trailer from Chloe Lanier on Vimeo.

Katelyn MacMullen Celebrates 1 Year Anniversary On GH; Now, What Will Happen When Willow Finds Out The Truth About Wiley?

I’d like to see The Reveal. Please email me when it’s available.

I definitely want to see this!!