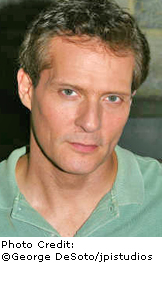 David Andrew MacDonald returns one mo’ time as the evil Edmund as we head toward the final month and half and the finale of Guiding Light. He will first be seen on August 7th.  Does Edmund have more lives than “DAYS” Stefano Dimera?

Soap Blog Coalition- what's hot on the web today on the soaps! 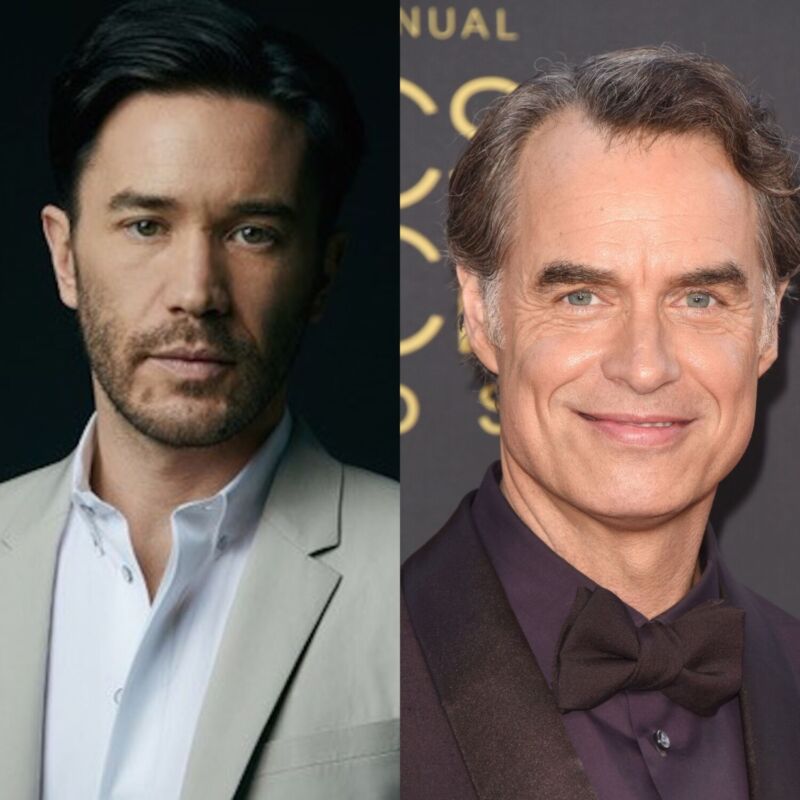 Tuesday morning, former One Life to Live star, Melissa Fumero (Brooklyn Nine-Nine) along with JB Smooth (Curb Your Enthusiasm) kicked-off the announcements of the 74th Annual Primetime Emmy Award Nominations via livestream, sharing the reveal in some of the major show and acting categories.

When the dust settled, two former daytime stars from Guiding Light scored nominations. Tom Pelphrey (Ex-Mick, ATWT and Jonathan, GL) landed in the Guest Performer in a Drama Series for his work in Ozark.  Meanwhile, Murray Bartlett (Ex-Cyrus, GL) received a nod for Supporting Actor in a Limited or Anthology Series or Movie for The White Lotus.

HBO’s drama, Succession led all show nominations with 25, followed by Apple TV+’s Ted Lasso and HBO’s The White Lotus which scored 20 each. 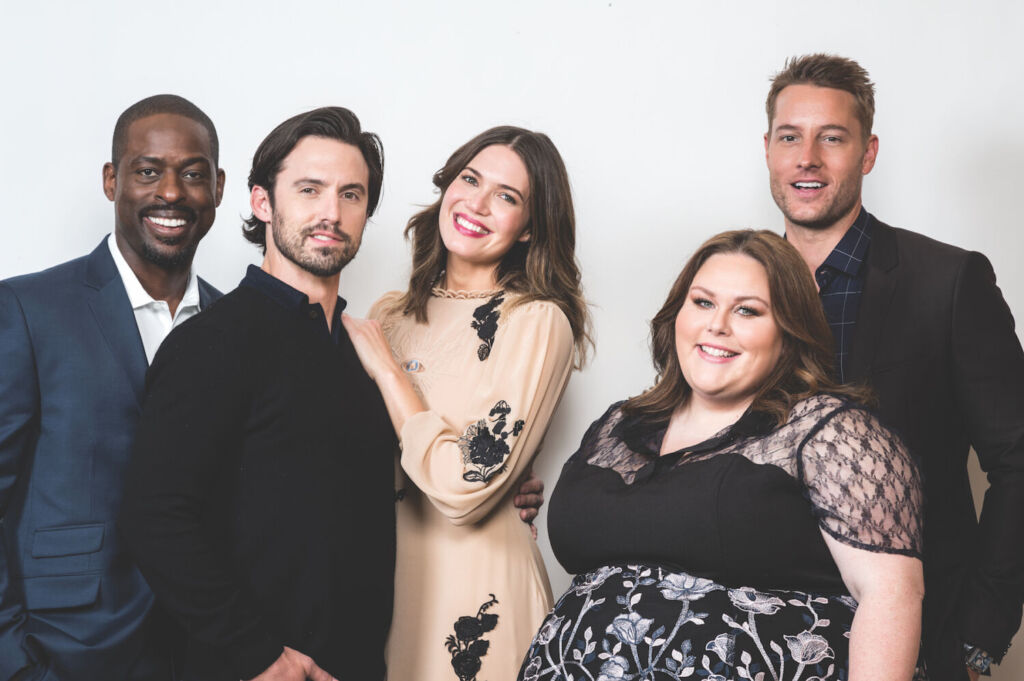 In a shocking snub, in its sixth and final, and most-acclaimed season, NBC’s This Is Us failed to land any nominations for its acting ensemble or for Drama Series.  So many of us, in particular, were rooting for Mandy Moore to appear on the list in the Lead Actress Drama Series category.

Meanwhile, the 2022 Creative Arts Emmy Awards will be held over two consecutive nights, September 3rd and 4th, with an edited-down version of the presentation to air Saturday, September 10th on FXX.

So, what do you think about Tom and Murray being recognized for their performances? The snub of This Is Us? Comment below. 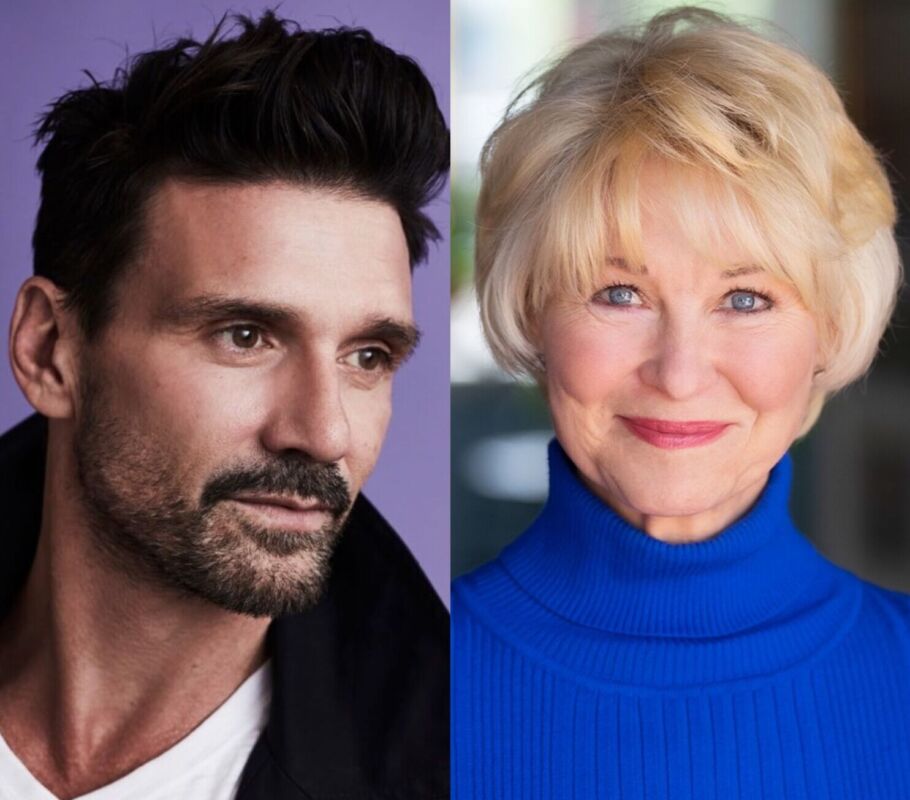 From director and executive producer Jason Woliner, best know for his work on Borat Subsequent Moviefilm, comes a new untitled streaming series for Peacock which is said to be groundbreaking, in that, it mixes fact and fiction to tell a bizarre and incredible tale.

In addition to Grillo and Wallace, look for Rosanna Arquette and Dennis Haysbert to also appear in the series.

Looking forward to seeing Frank and Dee in this one-of-a-kind project on Peacock? Did you love them as GL’s Hart and GH’s Patricia? Comment below. 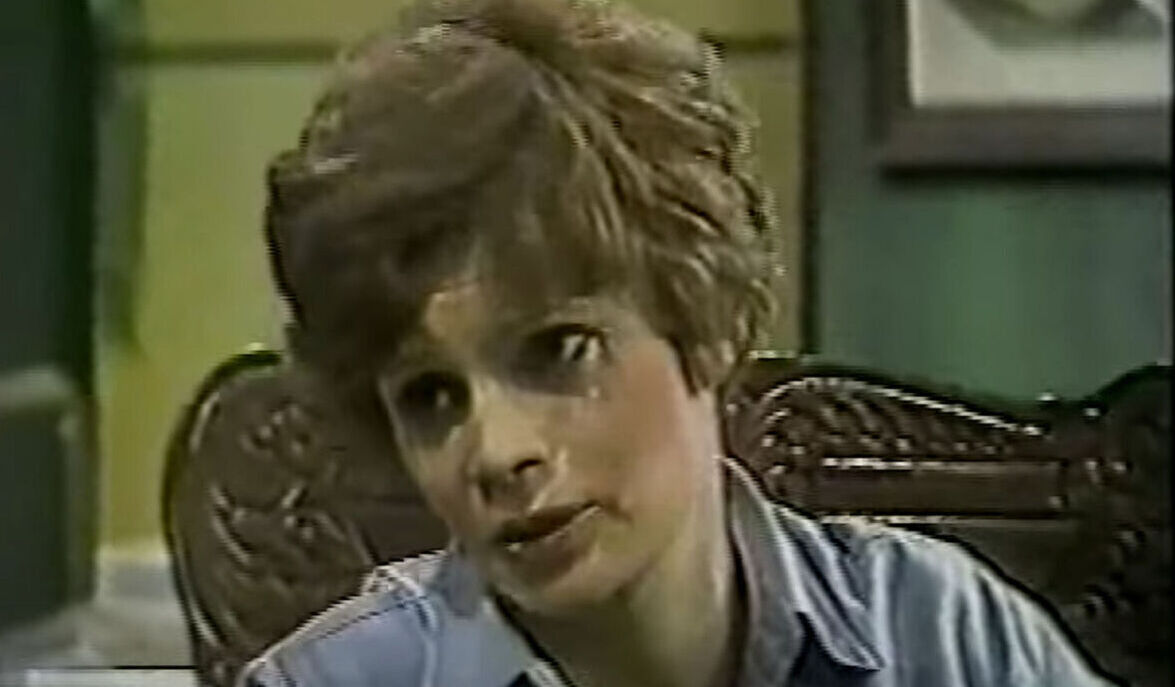 UPDATED: More loss for the Guiding Light family.  Now comes word on Monday that Lee Lawson, who played Bea Reardon on the CBS daytime drama series from 1981-1990, passed away Sunday night in Los Angeles at 83-years-old. Lawson passed away at Cedars Sinai hospital in Los Angeles after a decades-long fight with cancer with her children by her side.

According to Lee’s dear friend, Marian-Hailey Moss via Facebook, she shared: “My down-to-earth, sassy smart and beautiful friend LEE LAWSON is telling it like it is in a better place. A fine actress and a super generous friend. I’ll meetcha there LEE!!”

Lawson also appeared on numerous primetime television shows from Kojak to Maude and many others.  After a long career in entertainment, Lee achieved a lifelong ambition by gaining a doctorate in clinical psychology, and enjoyed a fulfilling successful second career in Los Angeles as psychologist and crisis counselor.  She was especially proud of the work she did for many years at the Los Angeles Times before moving into private practice.