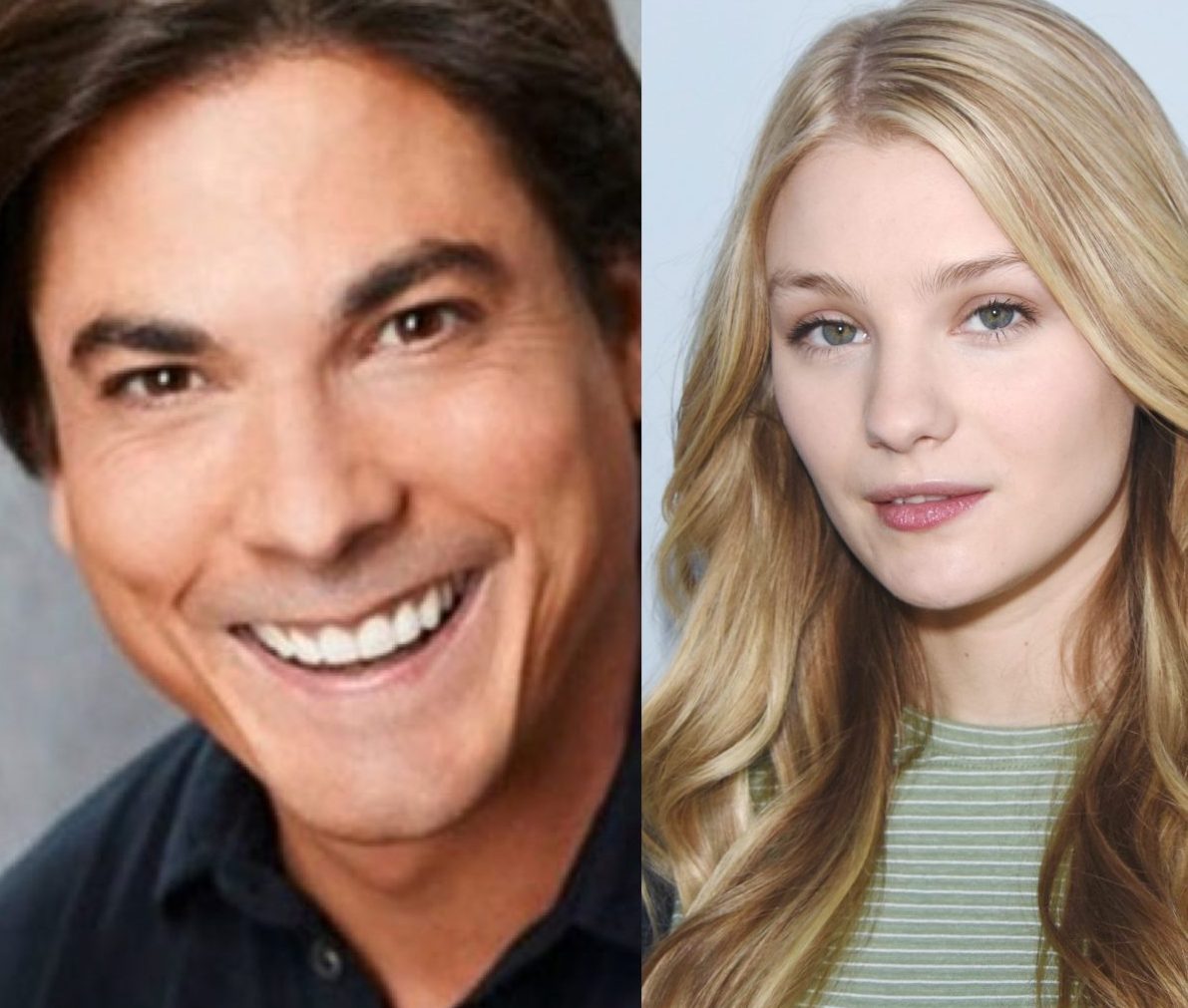 A few weeks back, Days of our Lives fans learned that one of their all-time favorites, Bryan Dattilo (Lucas) had been put back on contract starting this month, which means viewers can look forward to more of Lucas Horton in story in 2021.

Meanwhile, Bryan’s on-screen daughter, Lindsay Arnold(Allie)  has been caught up in a story where she has wrongly believed and accused Tripp Dalton (Lucas Adams) of raping her and thus being the biological father to her child.  But what she is unaware of is that Charlie (Mike Manning), Tripp’s brother, is the one who who perpetrated the act against her. 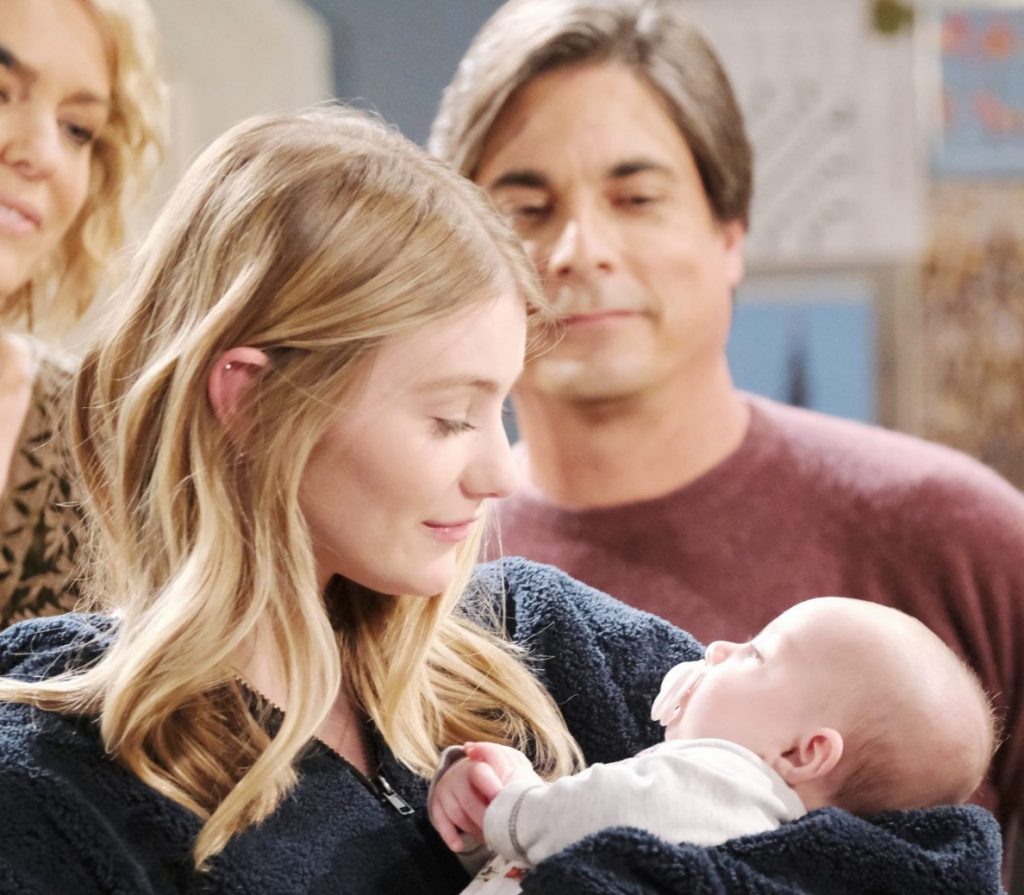 In a new interview with Michael Fairman now posted on the Michael Fairman Channel, Bryan and Lindsay preview how they think their characters will react when they find out the Charlie bombshell and how it will send a ripple effect through Salem.  (Bryan and Lindsay spoke with Fairman as part of Days of our Lives recent 14,000 episode milestone celebration). 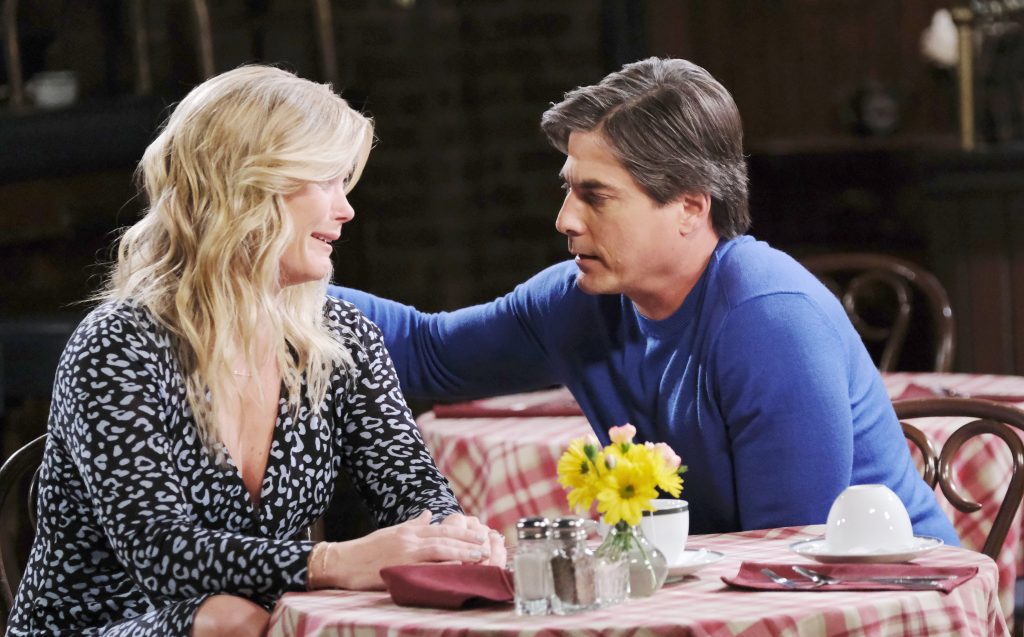 With Alison Sweeney (Sami) also returning for a much lengthier run in the new year, could it be possible that Lucas and Sami could rekindle their one-time romantic feelings for one another?  After all, the couple known as “Lumi” has been wildly popular for longtime fans of the series and there is presently no actor playing Sami’s great love, EJ DiMera, on the canvas.   Both Bryan and Lindsay share their thoughts on the potential re-paring.

Watch the full conversation below and then let is know: Why has the characer of Lucas remained a favorite for you all these yrars? Would you want to see Lucas and Sami get back together? Who would you like to see Allie end up with … anyone on the current canvas or should they bring someone in new?  And finally, what do you think will happen to Charlie when these two characters find out what he did? Share your thoughts and theories in the comment section.

Bryan really needs to let go of Lumi ever reuniting, it’s getting old and cements the fact his character is irrelevant without Sami present.