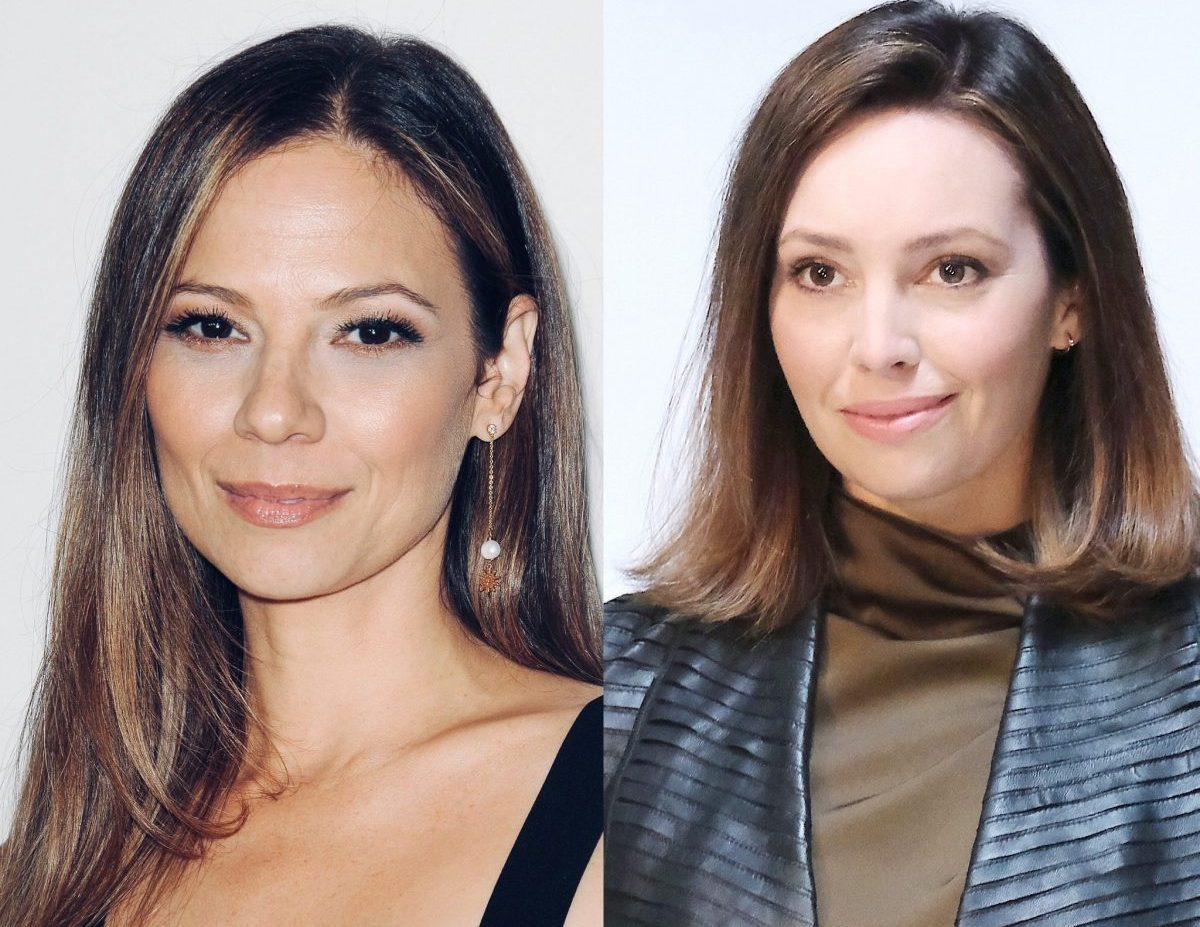 Salem has been very intriguing of late with the return of Tamara Braun to her Daytime Emmy Award-winning role of Ava Vitali, and the addition of former Y&R favorite, Emily O’Brien (Ex-Jana) as the vengeful Gwen.

Now for the first time, these two powerhouse actresses who are shaking up the canvas on Days of our Lives, chatted together for a virtual interview with Michael Fairman for the Michael Fairman Channel on You Tube; where viewers are given plenty of insight into just how these two actresses can play bad so good! 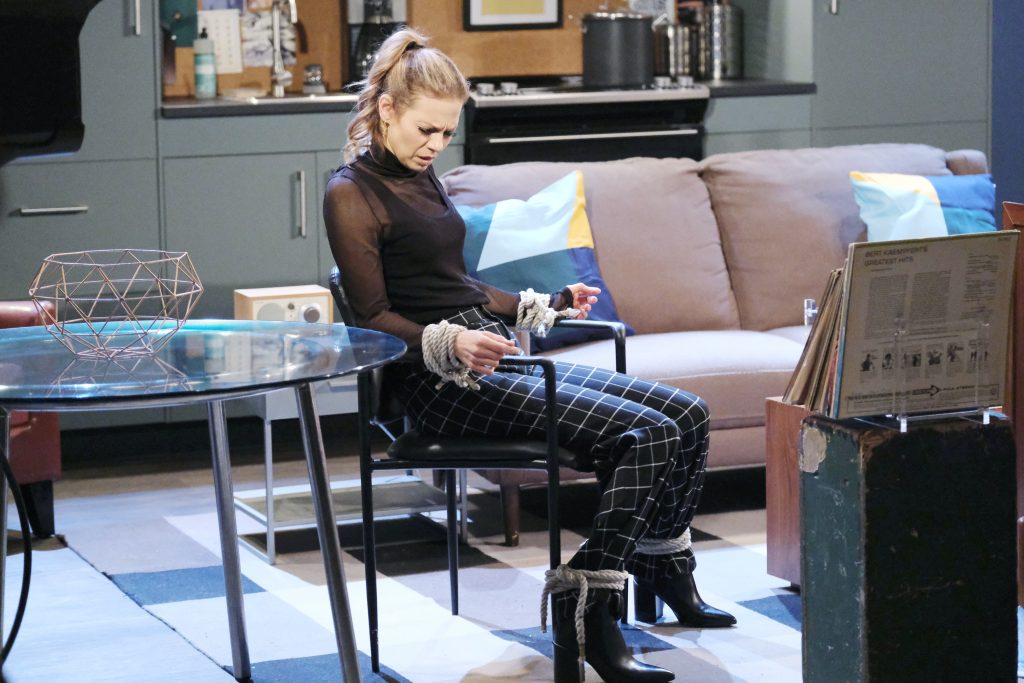 Tamara shares details on: coming back to the long-running NBC soap opera, Ava’s back-story, what it has been like to share scenes again with Stephen Nichols (Steve), Mary Beth Evans (Kayla) and Lucas Adams (Tripp), and the recent shocking twist which revealed Ava had another son, Charlie! (Mike Manning), and what that means to the story as we head into 2021.  As DAYS fans know, this week Charlie has tied-up his mother for the holidays, literally!

Meanwhile, Emily previews that soon viewers will know what has been driving Gwen to do such manipulative and horrible things in her vendetta against Abigail (Marci Miller) and the seeming rest of the Deveraux and DiMera clans, plus what it has been like for her to work with Brandon Barash (Jake) as Gwen’s former flame, and how she is able to tap into playing women on the edge. 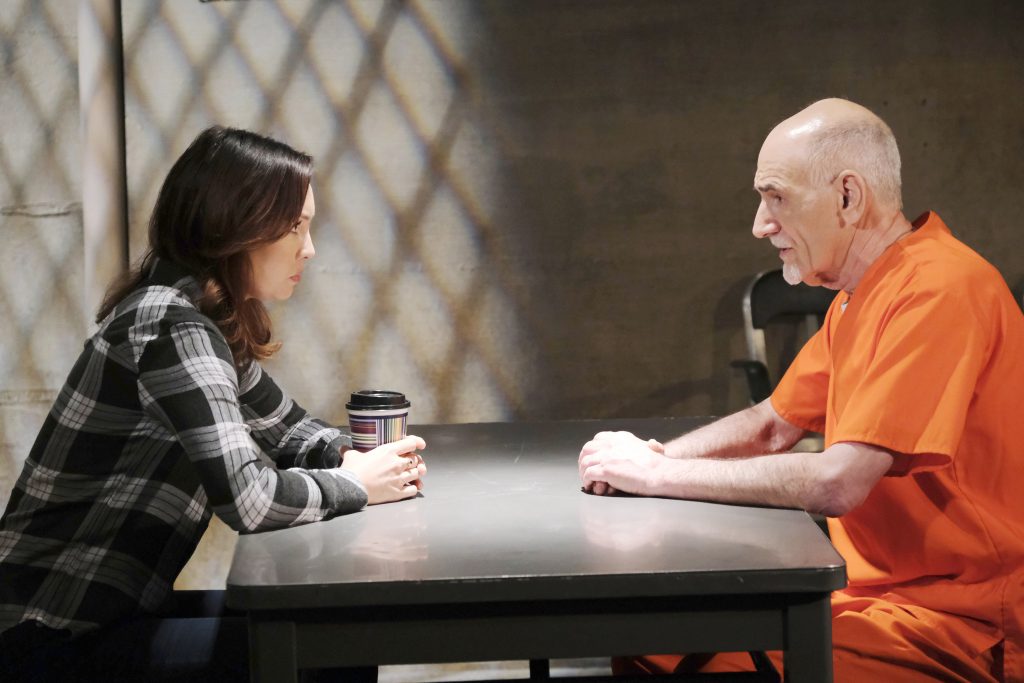 Watch the full interview with Tamara and Emily below, and make sure to “Subscribe” to the Michael Fairman Channel for more celebrity interviews and features, if you have not done so already.

Now let us know, have you been enjoying Tamara’s return to DAYS and Emily’s Gwen? What do you think is Gwen’s secret?  Who is the bio-dad to Ava’s son, Charlie? Share your thoughts in the comment section.

I absolutely can not stand,Gwen and try passing up every scene she’s in even if I miss what’s going on. I love Tamara Braun even in this bad girl role. Charlie’s father may be an unknown if he grew up in PA. She may have been raped also accounting for her withdrawal from this son. She seems to have blocked him from her life, focusing only on Trip, especially having such a thing for Steve.

I hate Qwen maybe she is a part of the Dimera family an outcast maybe now she wants revenge.Please kill her off she serves no purpose.I like Ava always have.I hope she has her son arrested for rape.If she can ever free herself from that creep.I hope Claire wises up and she what he is really like.
Oh everyone have a Merry Christmas.Today is also my birthday. I am a real Christmas Carol.

I think both actresses are good and it’s a shame plot writing and one being a one trick obsessed female every time she comes back ruins it. The show has done one too many returns from the dead and obsessed females lately. They should have brought TB back as another character. Emily’s character had potential at the beginning, but it seemed like she was rewritten once Camila left the show.

I thought I’d mention the great performance of Marci Miller’s Abby last week. She was shaking all over as she confronted Gwen with her lies and betrayals to her and family.
An outstanding performance for sure!