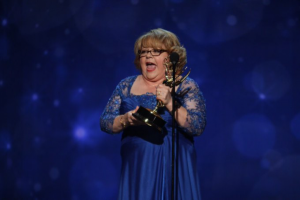 Congratulations are in order for hard-working and longtime Hollywood actress, Patrika Darbo!

On Sunday night at the second of two nights of the 68th Annual Creative Arts Primetime Emmy Awards, Patrika’s name was called as the winner in the Outstanding Actress In A Short Form Comedy Or Drama Series for her work in Acting Dead.

Darbo, known to soap fans best as Nancy Wesley on Days of our Lives, tweeted upon winning, “Thrilled!”

But industry-wide kudos poured out over Twitter on the news of Darbo’s win, including from DAYS co-head writer, Dena Higley who shared: “Congrats Patrika Darbo on a well deserved Emmy win.  I’m a fan.”

Sean Kanan (Deacon, B&B) tweeted: “Congrats on winning the Emmy to one of the best women I know and a terrific actress!”

Is she really coming back…i like her but didnt care too much for her last return…hope this time its better…but where is Anne…thought she would be around for Teressa’s wedding?…i still hate that she is being written out…would had enjoyed her with chad until Abs return!!!

Yes, Patrika’s return is a done deal. Ann will definitely be at the wedding. Jen Lilley has already posted on twitter a “return” photo of herself holding DAYS scripts

She’s coming back to Days? sweet. any idea how long? Chloe is back long term, right?

Patrika was scheduled for a short return with the possibility of a longer stay. Her return will be seen in November. Nadia’s stay is longterm, but there will be an absence of Chloe because of Nadia’s maternity leave.

This lady should always win when her name is submitted for an award—she shows such class and is always so good to watch.

Patrika! I am so happy for you! You deserve this and so much more! Love to you from your former Pilates Instructor! 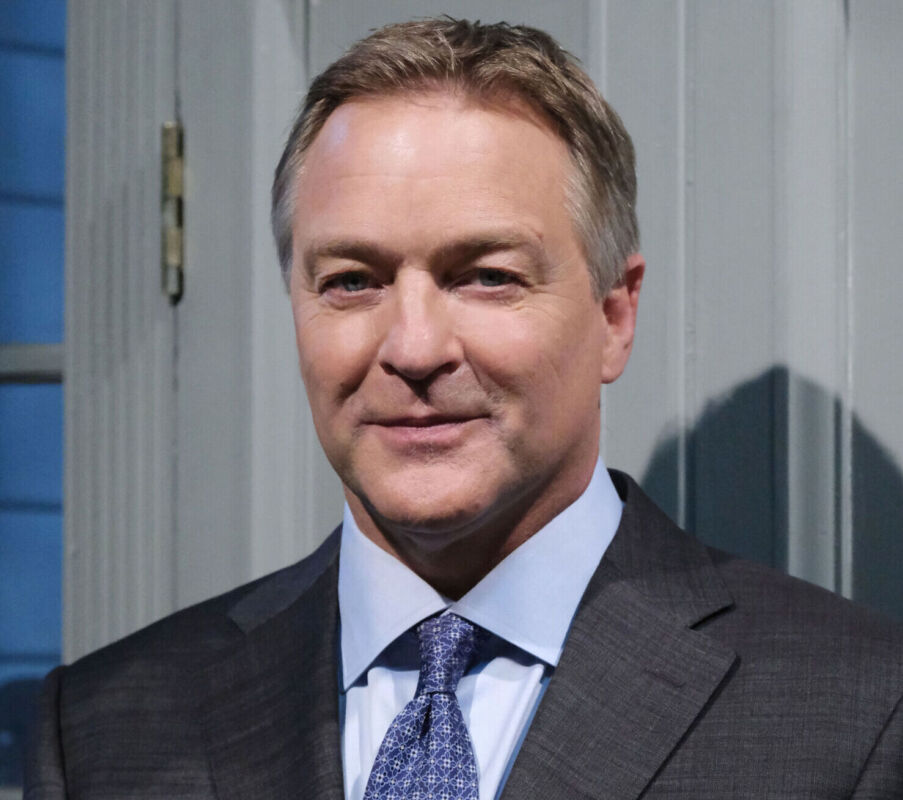 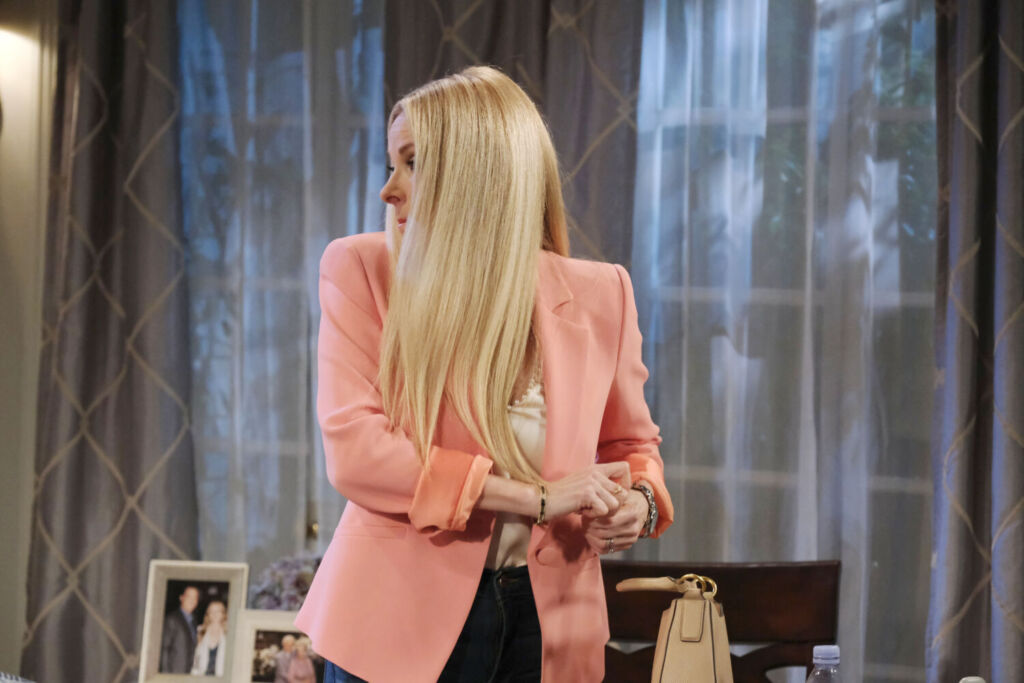 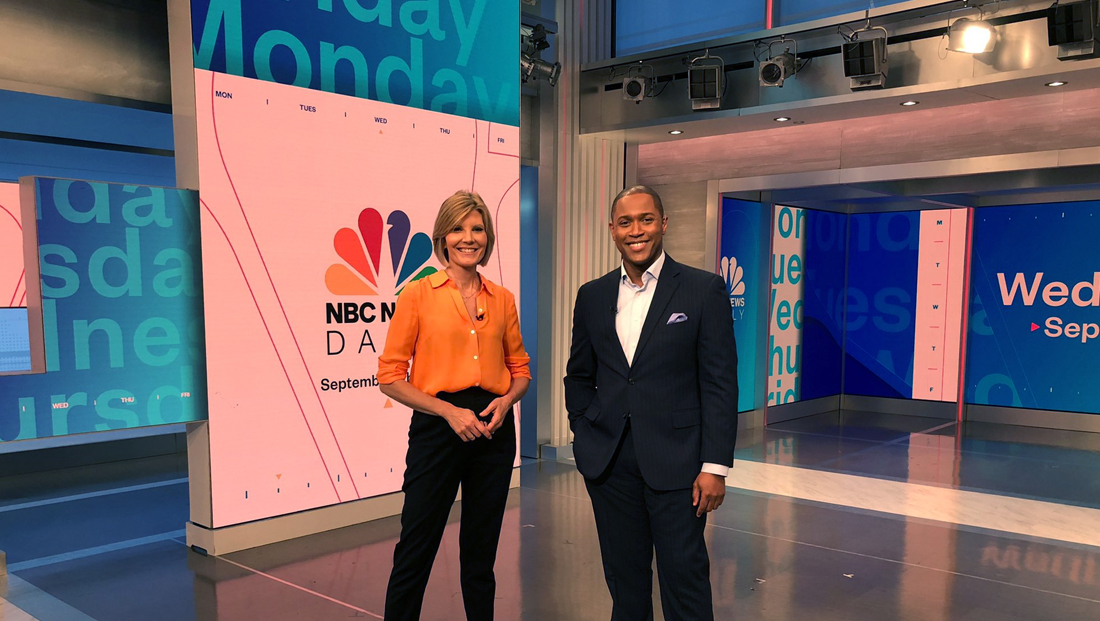 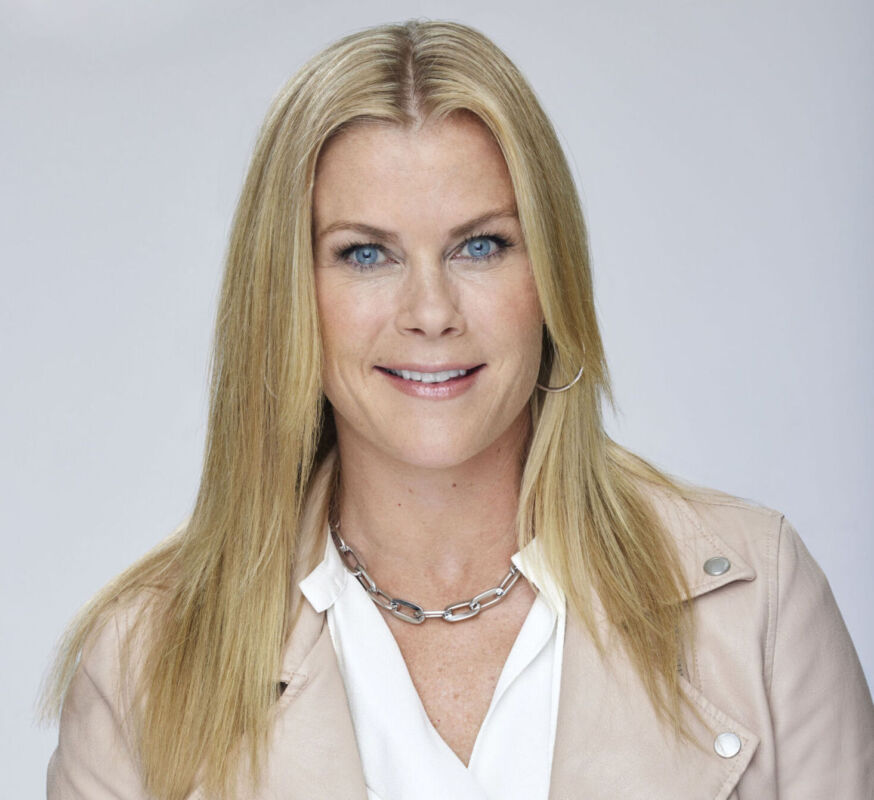