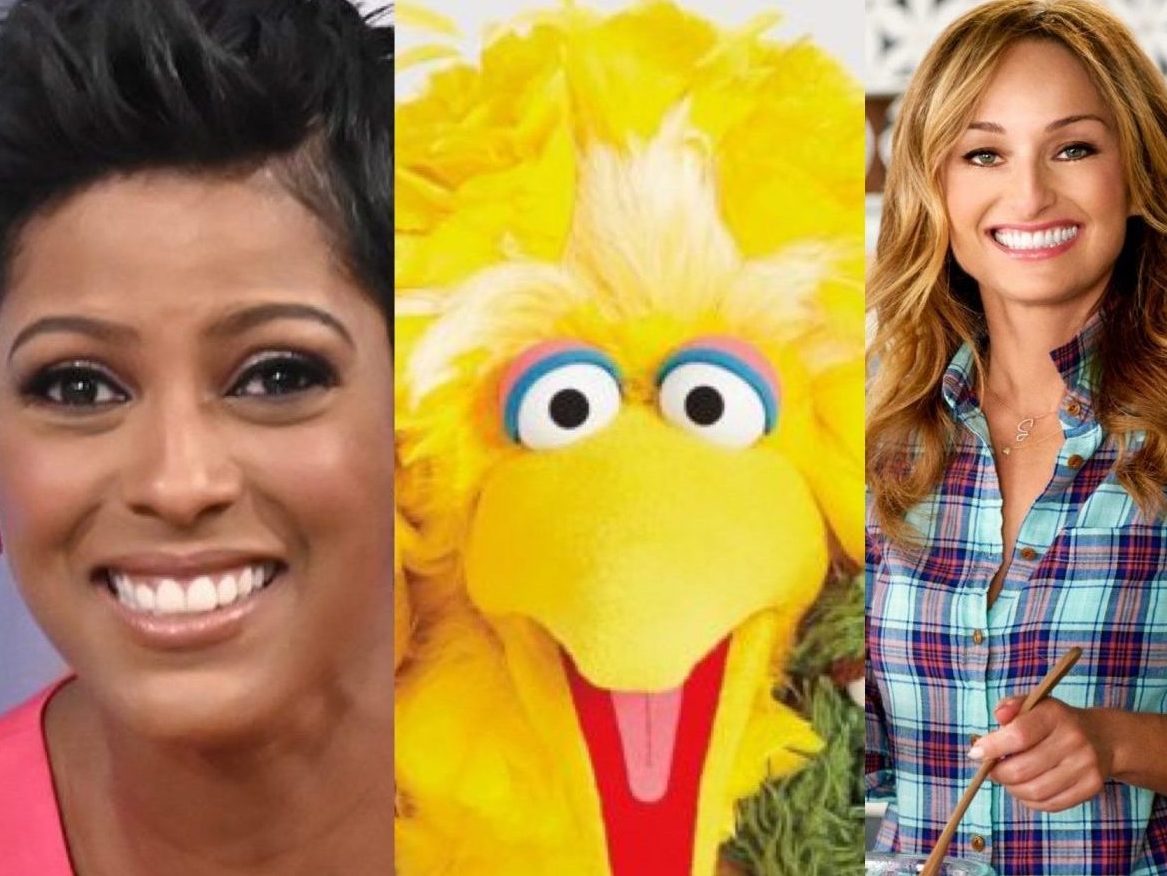 The third and final presentation of the 47th annual Daytime Emmy Awards were given out tonight during NATAS’ livestream of the Children’s, Lifestyle & Animation programming ceremony.  It was broadcast via NATAS’ new online and app platforms powered by VIMEO.

Hosted by The Real’s Loni Love via a remote studio in Burbank, while nominees, presenters and winners were featured all around the country on the live broadcast, the Emmys were once again given out virtually due to COVID-19. 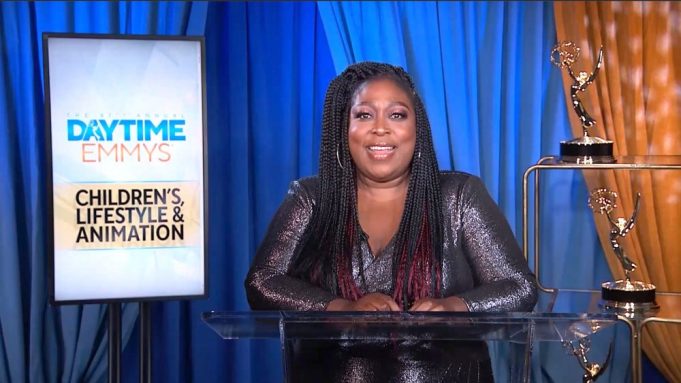 Big winners of the night saw PBS’ Sesame Street taking the final award of the night for Outstanding Preschool Children’s Series.  Following the livestream more winners were announced via The Daytime Emmys social media accounts.  Tonight during the presentation, the Daytime Emmys paid tribute and respect to Regis Philbin who passed away over the weekend at age 88 and had been a multi-Daytime Emmy winner throughout his career.

First up was the reveal of the Outstanding Informative Talk Show host winner and that went to Tamron Hall of The Tamron Hall Show, who taped the moment she found out she won and posted on social media citing she was not camera-ready! (Watch it below)/   Then, Outstanding Culinary Host went to Giada De Laurentiis for her Food Network show.

Ryan Dillon who is the voice of Elmo on Sesame Street took the first award of the night for Outstanding Principal Performance in a Daytime Program.  In addition, Tom Kenny as SpongeBob SquarePants took the Outstanding Performer in an Animated Series award.

Alan Menken became the 16th person in history to achieve EGOT status, joining an exclusive group of people who have won an Emmy, Grammy, Oscar and Tony. Menken when during tonight’s ceremony he won for Best Original Song along with Glenn Slater for Rapunzel’s Tangled Adventure.  (Menken had previously won an honoree Emmy but not one during competition)

You can view the complete list of winners for the night here.

So, what do you think of Tamron. Sesame Street, and Giada taking home Daytime Emmys tonight? Comment below.

My son learned to walk and I won a #emmy!!!! Thank you thank you @DaytimeEmmys pic.twitter.com/1qvtPctLYh

Congratulations to all the winners..meanwhile, for years i came to this site for escapism but i see under some discussions its starting to get a little too political and comments arent as civil with each other as much as they used to be-we can have different of opinions but im not going to tolerate calling people names if its a person who comments or at a celeb-i may not care for certain things and celebs ect but the name calling only adds fuel to the fire..dont hesitate-stop the Hate-its the worse 4 letter word ever!!! …if that continues i might… Read more »