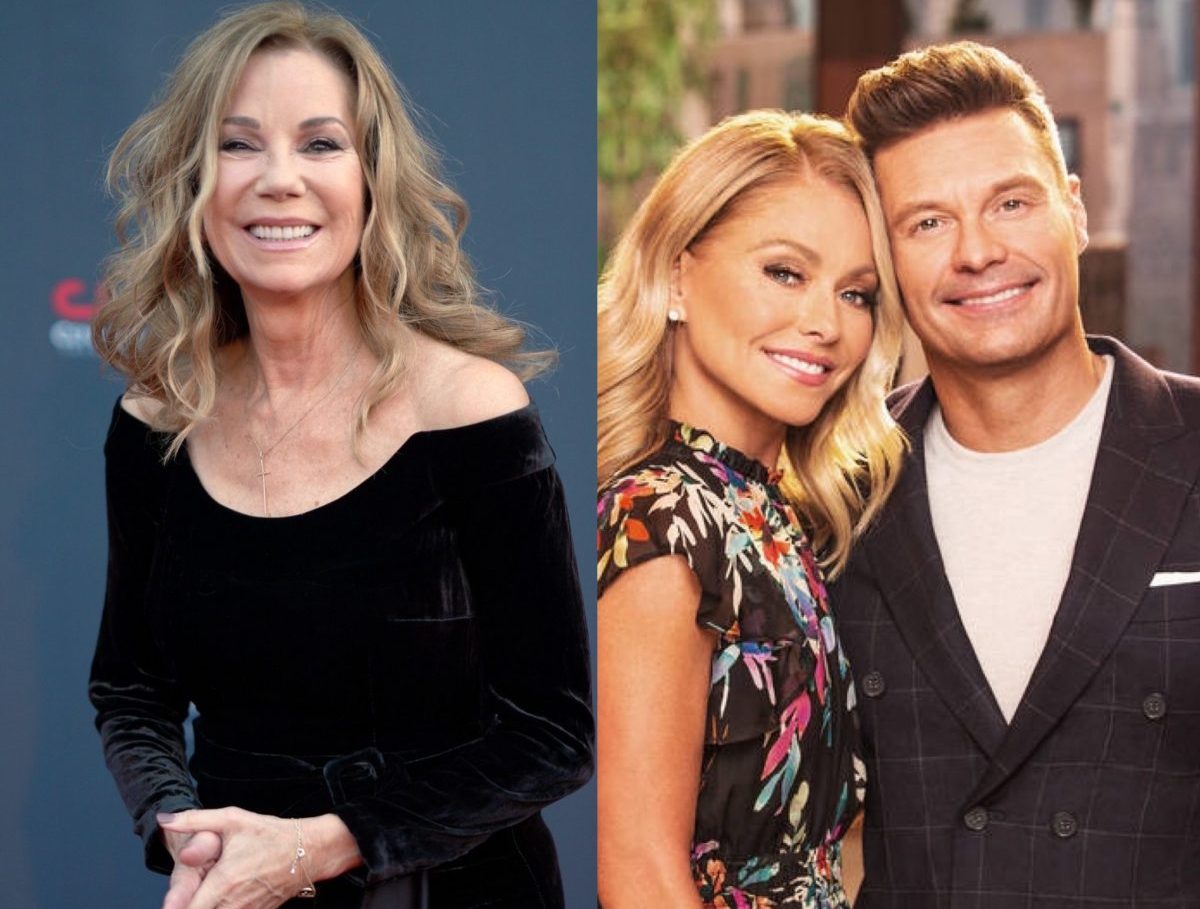 On Monday, Regis Philbin, who passed away at 88-years-old over the weekend, was remembered on morning television where he spent most of his career, by his former co-hosts.  On Live with Kelly and Ryan, an emotional Ripa along with Seacrest honored the man they had come to know

Ryan shared: “It’s been a very difficult and emotional day for all of us at Live. Kelly, I know a tough weekend for you especially because you worked with our dear friend, a friend that passed away over the weekend, Regis Philbin. A legend on television. A best friend to so many of us who didn’t even know him, across the country.”

Ripa, co-hosted Live! with Philbin for 11 years, said mentioned that she and her husband Mark Consuelos were lucky to have their children surrounding them over the weekend when they learned of Philbin’s death.

Through her tears, Kelly expressed:  “As people get older, you always know that certain things are inevitable, and passing away is one of those things, but Regis is one of the people that we all believed, I think, would somehow figure out a way around the inevitable. It was not in the cards.”

Meanwhile over on NBC, Kathie Lee Gifford appeared on the Today Show remembering her enduring friendship and working relationship with Regis. Gifford co-hosted Live with Regis and Kathie Lee for many years.

Overcome with emotion, Kathie Lee recalled her final visit with Philbin and his wife Joy during a visit to the East Coast. Gifford now lives in Tennessee.

Gifford shared how she called The Philbins and said, “Can we get together, can we have some lunch?’ So they came over about two weeks ago,  We just had the best time.”’

However, Kathie Lee noted after they said their goodbyes:“I just thought to myself, ‘Lord’, is that the last time I’m going to see my friend?’ Cause he was failing, I could tell.  I was just so grateful the Lord gave me that final time.”  She also shared moments with her talk with Joy after Regis’ passing, where Joy said,”Kathie he hadn’t laughed in a long, long time.  I was so worried about him.  The day that we came to have lunch with you was the last time I heard him laugh.”

On their on-screen partnership, Kathie Lee said of her time with Regis: “We always respected each other’s opinions so highly. You know, in all the years we were together, we never had one cross word.”

Watch below the segments from Live with Kelly and Ryan and The Today Show with Kathie Lee below as they remember and honor Regis Philbin.

RIP I enjoyed them on Live. Regis had great stories.