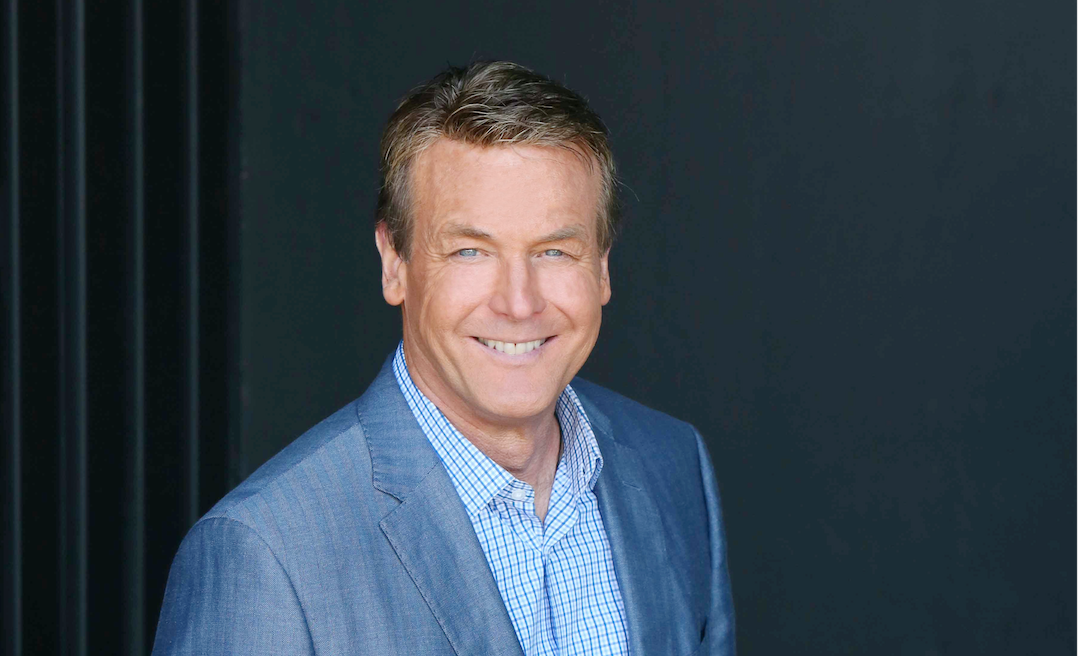 This kind of longevity could not have happened to a nicer guy and one hell of an actor! Of course, we are celebrating today the 40th anniversary of Daytime Emmy- winner Doug Davidson of The Young and the Restless.

As Doug Williams he is vital to solving crimes and investigating the nefarious and criminal activity in Genoa City!

Who can forget some of Paul’s most memorable moments which included: a 1986 storyline with Lauren (Tracey E. Bregman) who submitted a snapshot of a naked Paul for a contest and he became a national centerfold, and then how his mother Mary Williams (Carolyn Conwell) saw it! Let’s not forget in 2002, when Paul was romantically involved with Isabella (Eva Longoria) who gave birth to their son, Ricky … and who tried to kill Christine (Lauralee Bell). In 2012, a grown-up Ricky (Peter Porte) returned to Genoa City and was revealed to be a killer. In an ironic twist, Paul shot his son, who fell out a window to his death.

And in perhaps one of the more touching moments, at the written request of the late Katherine Chancellor (Jeanne Cooper), Christine and Paul were remarried at Chancellor Park. In 2014, Paul discovered he had a son, Dylan (Steve Burton), who later entered the Witness Protection Program.

All through the day, Doug’s Y&R cast members have been posting videos from the humorous to the sincere and tweets paying tribute to him including: Eric Braeden (Victor), Jason Thompson (Billy), Kristoff St. John (Neil), Lauralee Bell (Christine), as well as GH’s Nancy Lee Grahn (Alexis) and Steve Burton (Jason).

In response to the many messages he received throughout the day, Davidson tweeted: “Seriously, I don’t know how to thank you all. I am so blessed to have so much love showered upon me. I thank you all for your compassion. God bless you all.”

Share your congratulations and well-wishes for Doug for his four decade run on Y&R. Then let us know, what has been your favorite Paul Williams story, or moment of all-time via the comment section below!