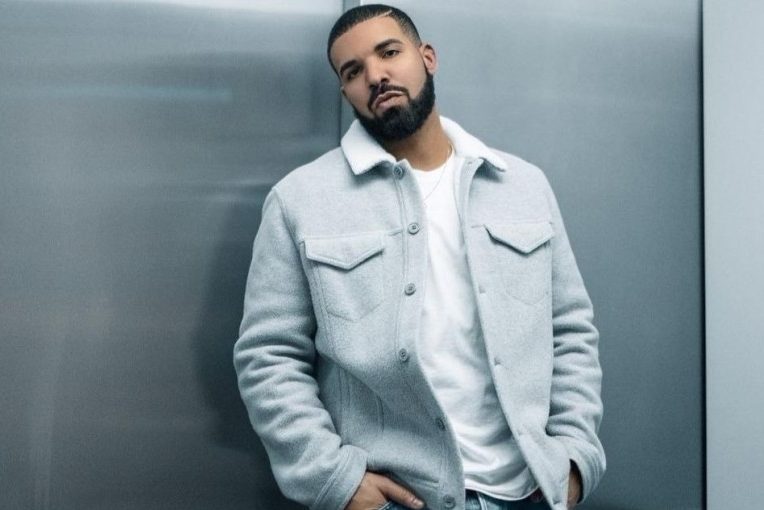 For his latest music video, rapper/pop star Drake, has some very special guests in tow to make his song, “I’m Upset” a great romp through a high school reunion gone haywire!  Which high school would that be?  None other than Degrassi Community School!

The Canadian-born superstar got his start on the teen angsty soap, Degrassi: The Next Generation where he played Jimmy Brooks from 2001 to 2009.  As fans of the Canadian soap know, Jimmy was shot by Rick (Ephram Ellis) and bound to a wheelchair paralyzed from the waist down.

In the “I’m Upset” music video directed by Karena Evans, Drake goes to his high school reunion and meets up with the old ‘Degrassi: Next Gen’ cast members and their characters, and things go wacko and soapalicous! 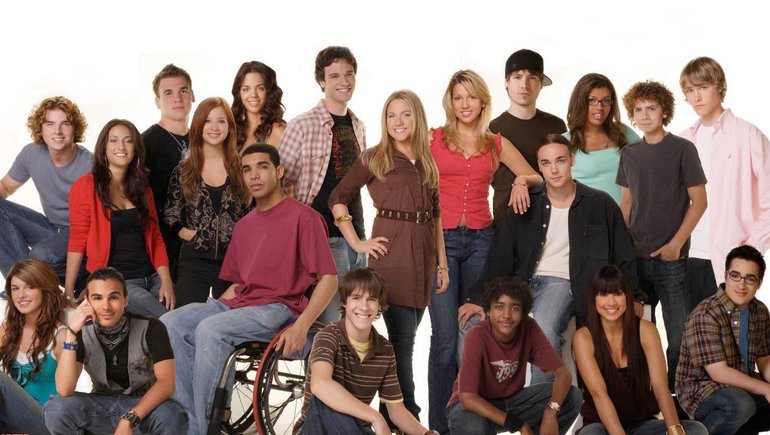 What to watch for:  hilarious moments when the angry high school reunion mob finally revenge on Rick for putting Jimmy (Drake) into a wheelchair in the first place.

Check out “I’m Upset” below and let us know what you thought of the clever twist on a high school reunion and if you were a Degrassi: Next Generation viewer via the comment section below.

Dominic Zamprogna Confirms He Is Done At GH