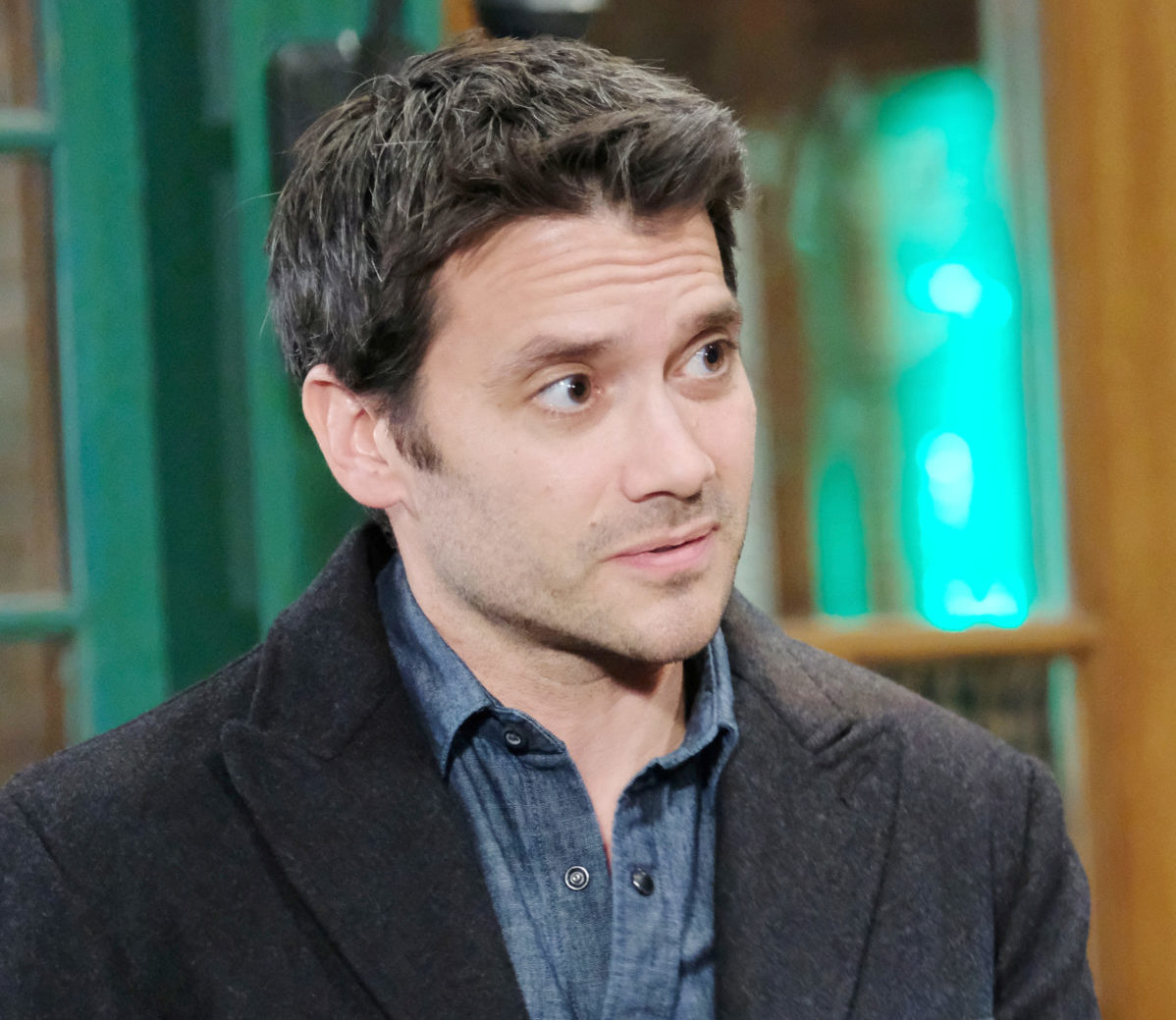 Another General Hospital favorite has left the building.  After much speculation and rumors, it has been confirmed on Thursday afternoon by Dominic Zamprogna that he has left the ABC daytime drama series, and his role of nine years; that of Dante Falconeri.

In a tweet, Dominic shared: “So you’ve been asking. I feel I owe it to you awesome fans to tell you that I’ve taped my final scenes. Going to miss you all and my GH fam. Good things happening tho. More to come ..”

Zamprogna actually had taped his final scenes last month in May.

The character of Dante came on to GH, and it was revealed that he was the biological son of Sonny Corinthos (Maurice Benard) and Olivia Falconeri (Lisa LoCicero).

Benard posted a touching photo from on set of himself and Zamprogna on his Instagram account stating: “Always very sad for me when great actors and great friends leave the show Dom was definitely at the top of that list was always looking forward to working with him didn’t happen enough.”

Dominic’s on-screen lady love Emme Rylan (Lulu) shared these thoughts on Twitter:  “I am utterly heartbroken to see you go but also very excited to watch what is coming next for you. I believe in you! Go get em!”

So, are you sad to hear that Dominic has left GH?  What do you think will happen to the character of Dante? Share your thoughts on his departure in the comment section below.