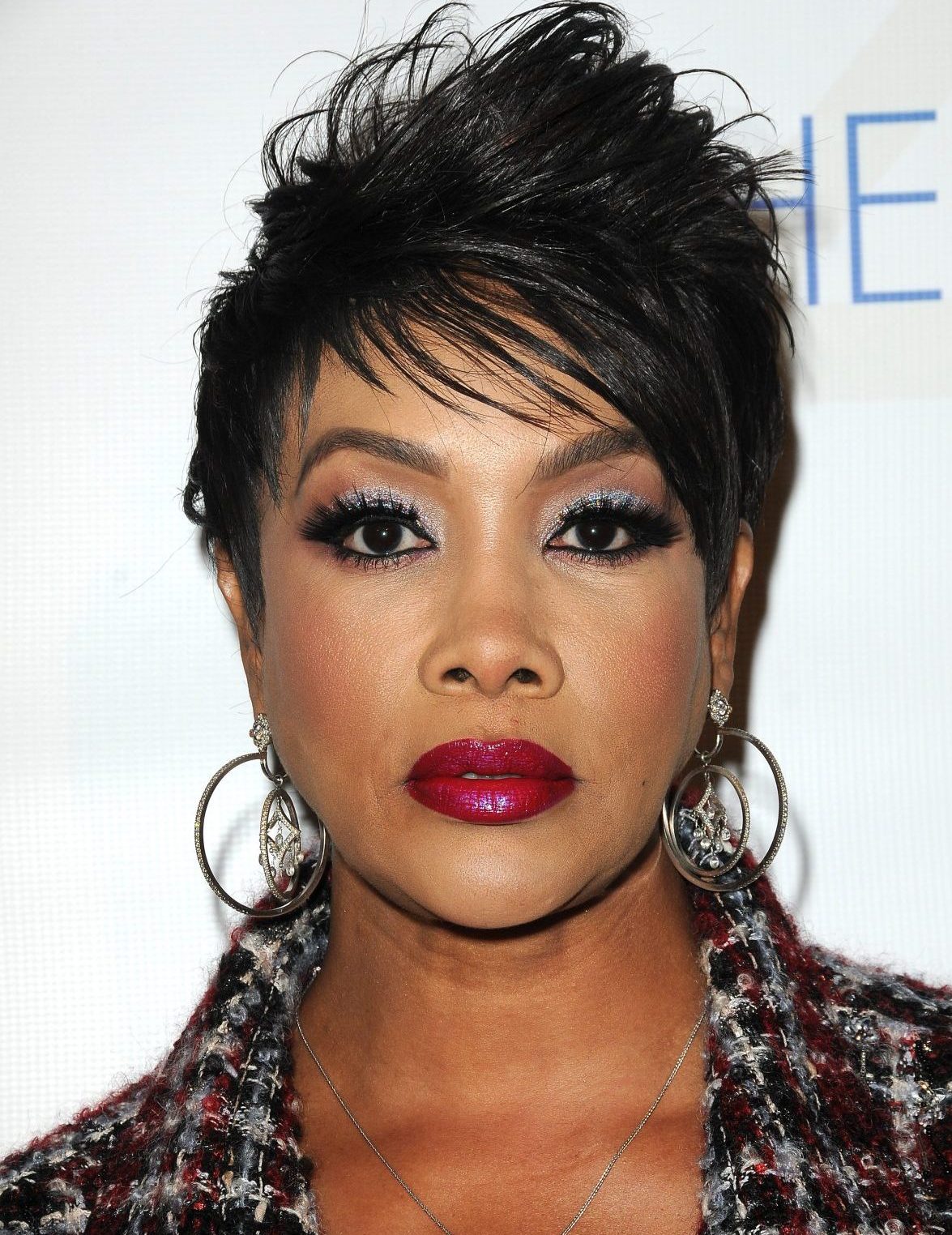 Plenty of news coming out of the Fox TCA panels and executive session.  Most notable was drama surrounding the sixth and final season of the sudsy Empire.

According to Fox CEO Charlie Collier when talk of potential spin-offs of the series came up: “We’re in the Lee Daniels and Danny Strong business — if there is more story to tell we want to hear it.”  Collier, referencing the series creators. 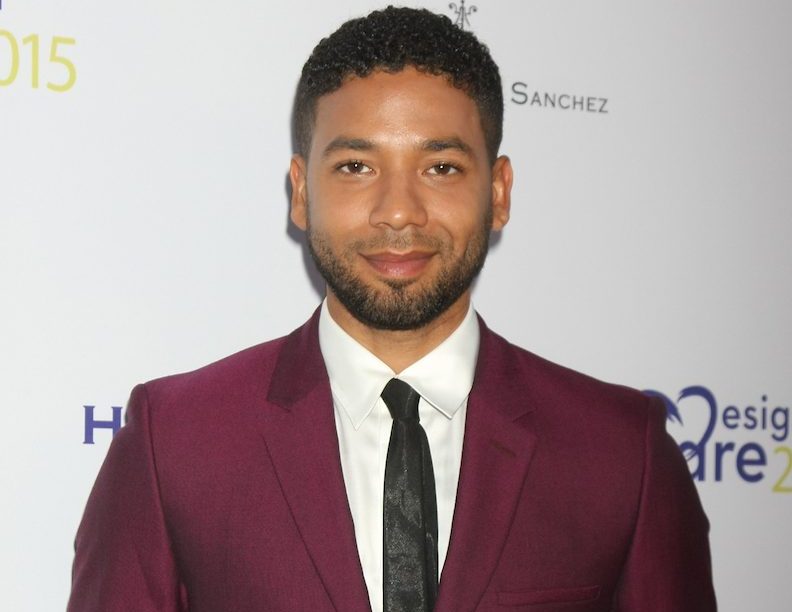 Collier also noted that a big send-off is planned for the series as its heads to its final episodes.  In addition, the CEO officially revealed after all the speculation that Jussie Smollett (Ex-Jamal Lyon), would not be returning to Empire for its final season.

Charlie noted, “There’s no plan for Jussie to return.”  Smollett got in trouble with the law in Chicago back in January, over an alleged hate crime, the actor claimed was perpetrated on him, when later he was charged for setting the whole thing up himself, and later those charges later dropped,   But Jussie’s problems with the Windy City are continuing hot and heavy this week.

Finally, soap opera favorite, Vivica A. Fox (Generations, DAYS) has been upped to series regular in her role as Candace.  As Empire viewers know, Candace is the older sister to Cookie Lyon, played by Taraji P. Henson.

So, would you like to see an Empire spin-off?  Happy or sad that Jussie Smollett is not coming back to the series before it says goodbye/ Looking forward to more Vivica? Comment below.

No.. the whole Jussie craziness made me lose interest. hope we never have to read about or hear from him again… I even deleted and destroyed my Empire cd… can’t even enjoy hear any songs by him…

I’m looking forward to the final season..
Empire has a mega-talented cast- the actors are superb..
I would never ditch on others or tune out because of one guy in a cast of many greats..

Jussie Smollett did bad but that would never make me tune out on all the great people of Empire.

A spinoff? Exactly what would that be??? “Windy City Empire” starring Smollett and those two accomplice brothers who to their credit almost immediately copped to partaking in his hate crime hoax??? Thanks, but no thanks!!!

Jussie Smollett single handedly took down an entire prime time show for attention. I’ve long since stopped watching. And that’s too bad. Had they just killed off the character I would have been there with a glass of Champers and a plate of Buffalo wings for his demise. They chose to enable him, I chose to delete the show from my DVR.

Oh. And as for Vivica Fox. I was done with her and that male stripper review show. Vivica’s Black Magic. Gurl please!