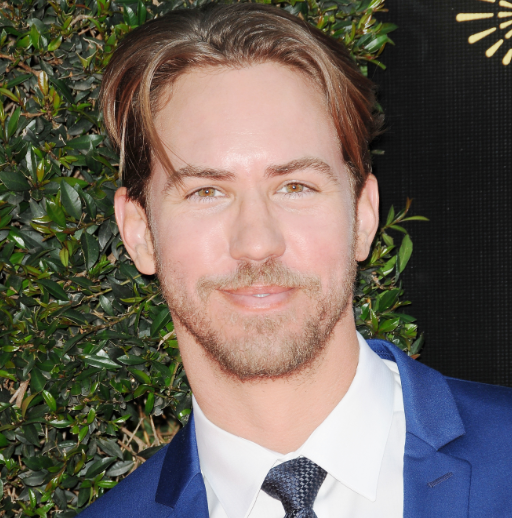 And according to the log lines for the film, it details: “When Daniel, a successful real estate developer, must evict Nina, a mysterious small-time psychic struggling to provide for her young son, the last thing he expects in return is a free reading. But when Nina senses the spirit of Daniel’s dead wife, a once-promising artist, his desire to reconnect with her quickly becomes an obsession. Haunted by memories, Daniel is determined to reunite with his wife. Soon, Daniel and Nina must each decide how far they’ll go to get what they want.”

Ramsey filmed the project two years ago back in his hometown of Louisville, Kentucky.  It was a few months after production wrapped that he ended up under contract at General Hospital, playing Faison’s son, Peter August aka Henrik Faison. 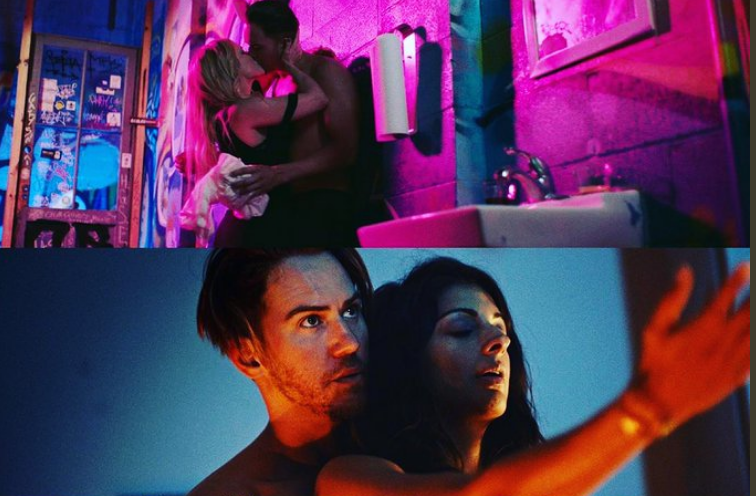 For more about the film visit the Perception movie website here.

In addition the actor just launched his own website, WesRamsey.com

Check out the trailer from Perception below shared by Laura Wright (Carly, GH), and let us know if you checked out Wes’ major performance in it via the comment below.

GENERAL HOSPITAL: Franco Walks In On Shiloh and Dr. Cabot’s Plans for Cameron

Wish I could watch Wes in this film for free as I pay enough for tv viewing. I like to following the soaps actors and actresses in special films but I can’t keep paying for them so I have to decline. I will say it does sound entertaining though.