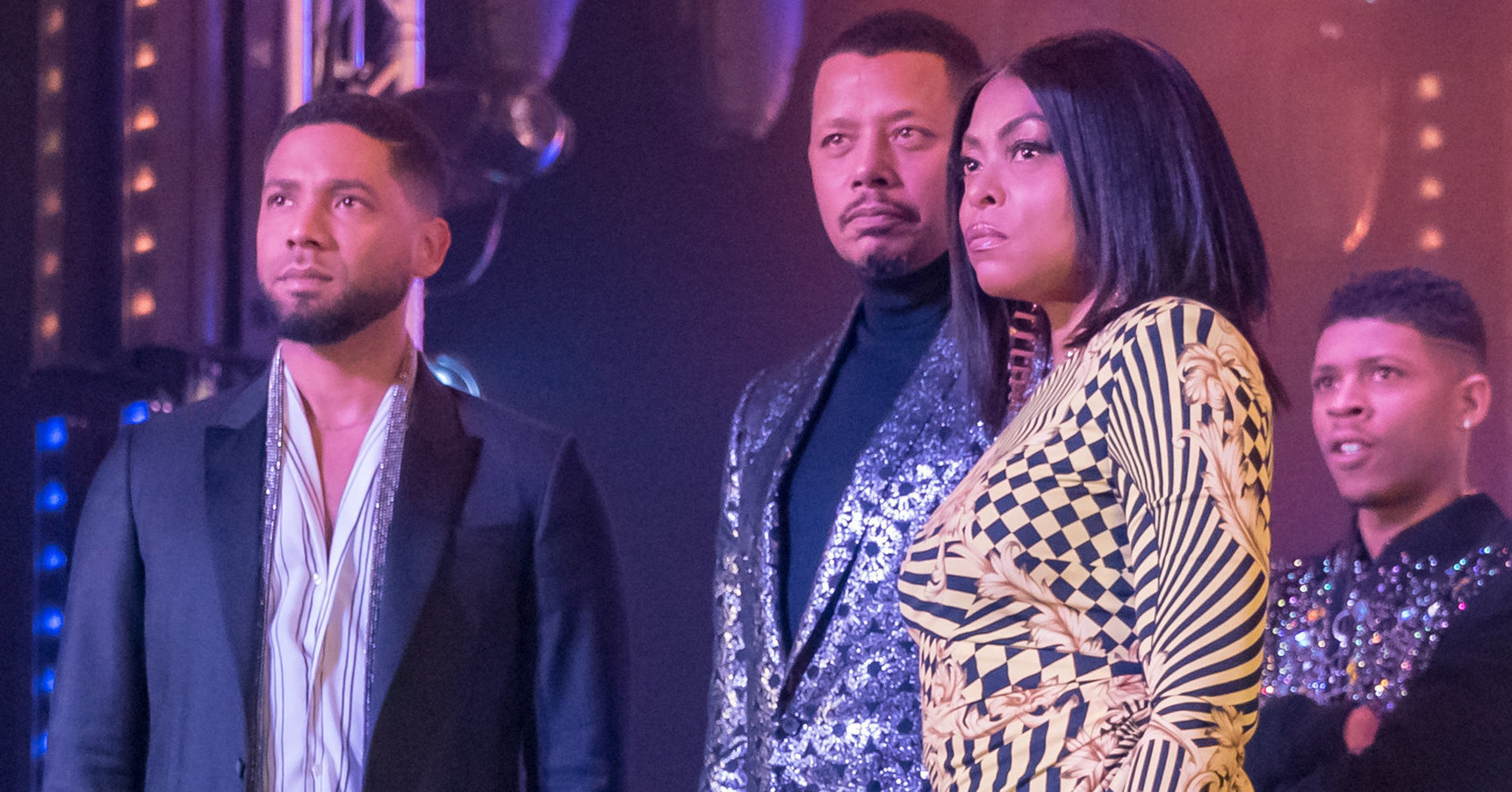 Some major questions concerning the future of Fox’s sudsy, Empire have been answered, while the future of one of its main stars Jussie Smollett (Jamal) remains in question.

While the series got its season six pick-up, but there was another interesting development which was offered up in a statement by Fox Entertainment and 20th Century Fox that read: “By mutual agreement, the studio has negotiated an extension to Jussie Smollett’s option for Season 6, but at this time there are no plans for the character of Jamal to return to Empire.”

According to reps for Smollett, they have been told: “Jussie will not be on Empire in the beginning of the season but he appreciates they have extended his contract to keep Jamal’s future open.  Most importantly he is grateful to Fox and Empire leadership, cast, crew and fans for their unwavering support.”

In Empire‘s official renewal statement from Fox Entertainment president Michael Thorn today it said. “Empire continues to break barriers with its emotionally powerful storytelling, and it remains a core part of the Fox legacy. “We want to thank everyone on the show – Taraji, Terrence and the entire cast, as well as Lee, Danny, Brett, Sanaa, Brian, Francie, Dennis and their teams – all of whom have done a tremendous job this season.  We know there are so many more stories to tell, and we can’t wait to see what they have in store for Season 6.”

When Jamal was last seen on Empire, he had tied-the-know.  Whether his departure will be for a number of episodes or permanent looks up in the air.

Smollett made national news when he told the police that two men jumped him around 2 a.m. on January. 29yh  on a Chicago street, yelling racist and homophobic slurs, and put a rope around his next and threw a substance in his face. After an investigation, Smollett was charged with filing a fake police report with the Chicago PD and later had all charges dropped against him, even though the evidence indicated he was guilty of setting the whole thing up.

So, what do you think of Empire getting renewed for a sixth season?  What should they do in regards to the character of Jamal and if Jussie Smollett should ever return?

Stephen Nichols Returns to Days of our Lives

Jussie Smollett (Jamal) Will not return.
And that is not right, all charges were dismissed.

Anyways-
Lucious has a new son, Jeff Kingsley..
So Jamal is not needed.

Looks like Andre will die..
If not its a medical not on the market/impossible.

Empire will be quite different without Andre and Jamal
(Hakeem and Kingsley won’t cut it..
The Lyons Family won’t recover …
Jamal is the singer the talent star..

Can Lucious & Cookie handle losing two sons at once? Hakeem can’t carry the show. And I don’t see Kingsley as much of a replacement. Don’t know when they start filming the fall season, but I would imagine Team Empire is going crazy right now trying to dream up some new characters to keep the storylines going. And they can’t all be Lucious’s lost kids, for Hell’s sake! (although if Cookie was in prison for 17 years, Hell only knows how many baby mamas he might have hooked up with)

I want Jussie back!

Wendy Williams said it best on her talk show… “Just go away” !