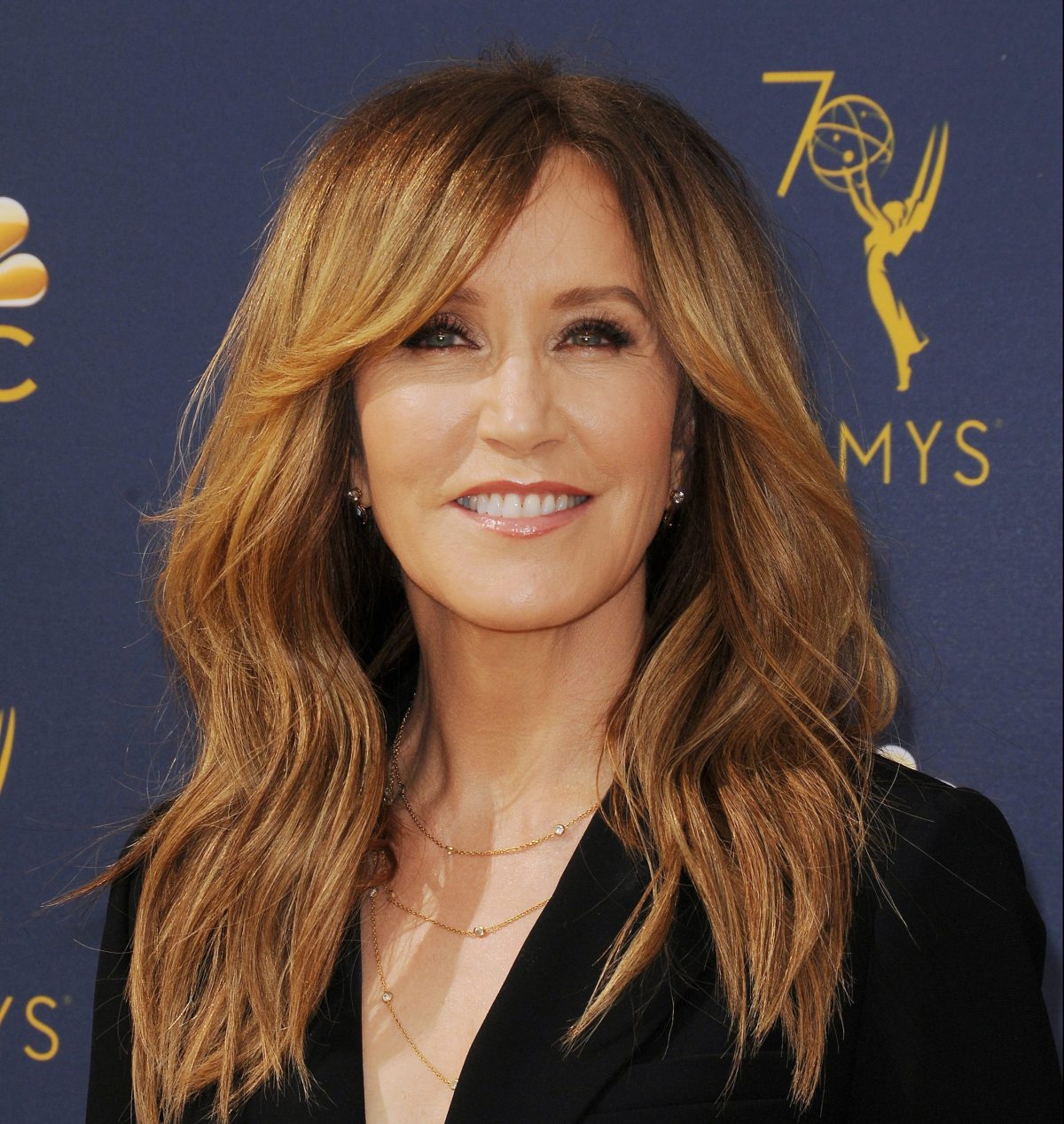 Former Desperate Housewives star, Felicity Huffman, reported to a federal prison to start to serve her 14-day sentence for her participation in the college admissions scandal that saw affluent parents use illegal means including bribery to get their children into elite educational institutions.

On Tuesday, Huffman surrendered herself to authorities at the low-security Federal Correctional Institution in Dublin, California which is said to be 35 miles east of San Francisco.  Felicity actually entered the prison facility earlier than her court-ordered date of October 25th.

Coincidentally, the prison that Huffman is serving her sentence also housed very well-known inmates including: Patty Hearst, Heidi Fleiss, and Sara Jane Moore, who attempted to assassinate President Gerald Ford in 1975.  Forbes Magazine named the facility one of America’s top 10 “cushiest” prisons back in 2009.

Unlike former Edge of Night actress, Lori Loughlin, who was also caught up in the scandal and has plead not-guilty to charges levied against her and her husband, Huffman did pleaded guilty to paying $15,000 to arrange for her daughter’s SAT score to be falsified.  In addition, Huffman was fined $30,000, and must perform 250 hours of community service and spend a year on probation.

U.S. Attorney Andrew Lelling of the District of Massachusetts, who is the the supervising prosecutor, said Loughlin should expect a tougher sentence than Huffman if she is convicted during an interview on a Boston TV station expressing: “I don’t think I’d be giving away any state secrets by saying we would probably ask for a higher sentence for her than we did for Felicity Huffman.”

Felicity actually was the first parent sentenced in the entire admissions scandal that broke several months ago.

Huffman told the judge during her sentencing, “I was frightened. I was stupid, and I was so wrong.”

So, what do you think of the 14-day sentence and that Felicity is already beginning her jail time? Comment below.

A day 14 prison sentence is a joke.

She’s practically at a spa. I hope that smug Loughlin does more time!

It’s not called “Club Fed” for naught, DMRR! Such slap on the wrists sentences for high-profile lawbreakers like this one for Huffman totally mock the notion of “justice for all!” I hope this woman never lives down the shame of her criminal behavior, no matter her major “mea culpa” pr act. As far as Loughlin goes, I do believe she will receive a far stiffer penalty because her charges are more severe, and she also doesn’t appear to have the longstanding insider support of the Hollywood community the way Huffman and her husband Macy so obviously do.

SUCH a joke. & I can’t stand Loughlin’s brats. What idiots! Sorry, no sympathy, here!

I know this is unpopular but she got a tougher sentence than most drunk drivers. There are people commiting violent acts who get less time than her two weeks. She probably had no idea that what she was doing was a felony. I hope this stint in prison gives her an appreciation of just how blessed she is and encourages her to use her wealth as a force for good in the future.