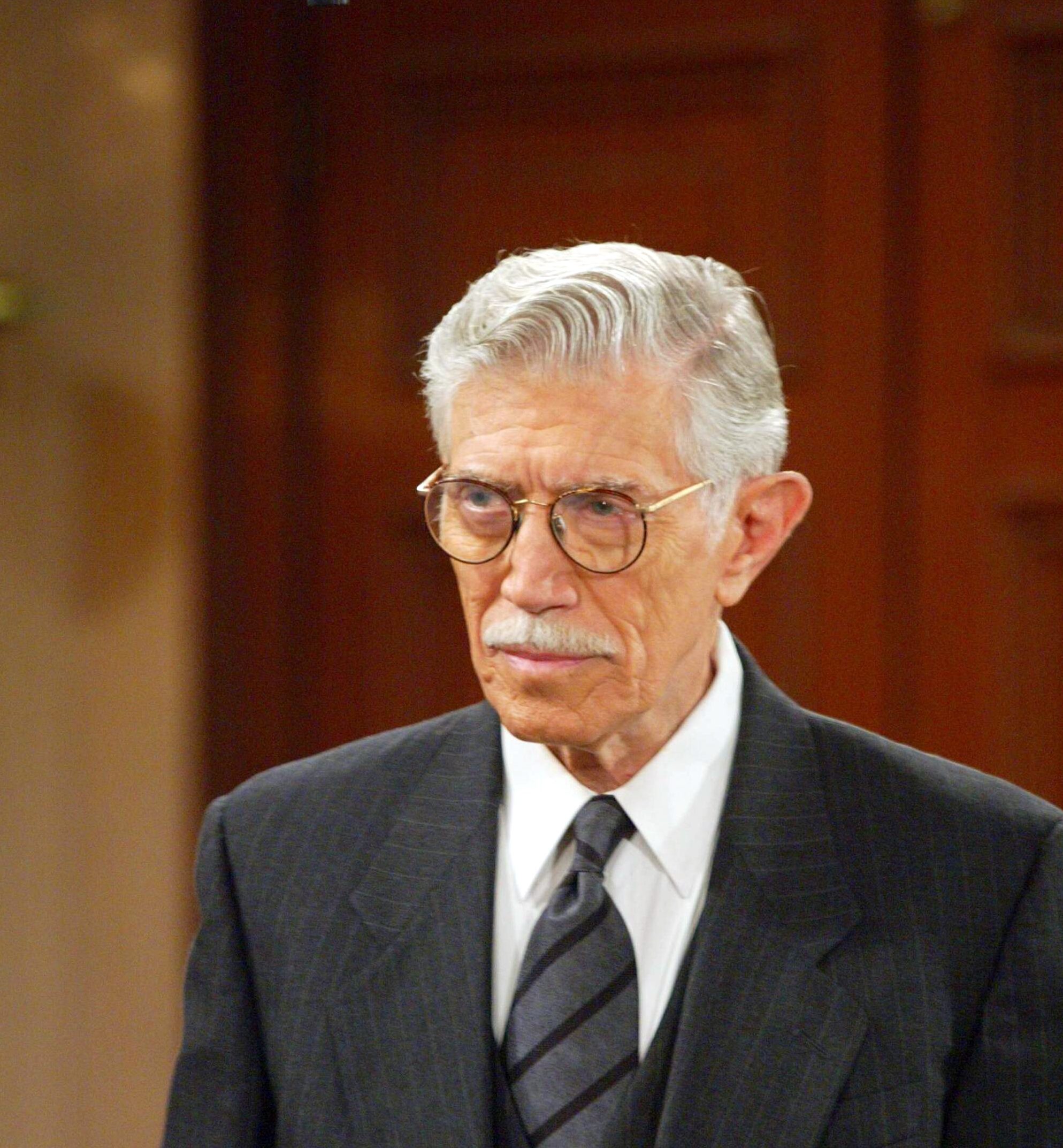 Television veteran actor, Joseph Campanella has died. The journeyman performer had appeared in over 200 TV series and motion pictures including: One Day at a Time, The Colbys, Marcus Welby M.D. and Mannix.

In daytime, Campanella was best known for his role as the evil Harper Deveraux on NBC’s Days of our Lives, who came on to the canvas in Salem as a powerful and ruthless senator, and was later revealed to be a serial killer… the Riverfront knifer. He appeared on the soap from 1986-1989.

Campanella also appeared in a recurring role on The Bold and the Beautiful.

According to his daughter, Joseph died at his home in Sherman Oaks. He is survived by Jill Campanella, his wife of 53 years, as well as his seven sons and eight grandchildren.

Share your remembrances of Campanella on DAYS, B&B, or his other notable TV and film roles via the comment section below.

Kyle Lowder Returns To DAYS: But What Role Is He Playing?