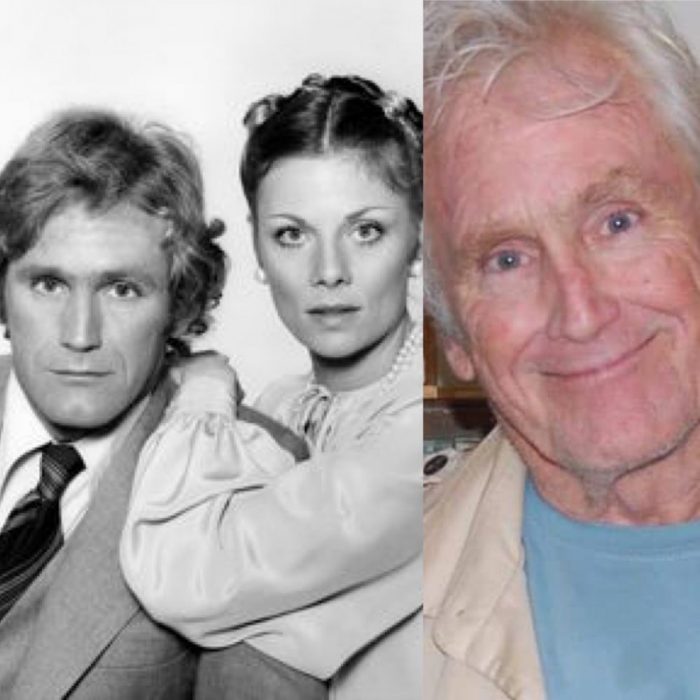 Christopher Pennock, who was best known in the soaps for his role as Port Charles D.A. Mitch Williams on General Hospital, has died.

Pennock passed away on February 12th after several days of hospitalized care at the age of 76.

From 1979-1980, Mitch was was part of a romantic triangle with Susan Moore (Gail Rae Carlson) and Tracy Quartermaine (Jane Elliot).

Ultimately, politically-hungry Mitch married Tracy for her money, and they moved to Albany, only for Tracy to return having divorced him.

Throughout his career, the actor had roles on Days of our Lives, The Young and the Restless, Somerset, and Guiding Light where he was a replacement Justin Marler.

Beloved by Dark Shadows fans, Pennock had multiple parts on the vampire soap cult classic.  In addition to his series of Dark Shadows-inspired comic books, he participated in new Dark Shadows audio dramas for the past 20 years.

In primetime, Christopher appeared on nighttime soaps, Dynasty and Melrose Place, among other episodic dramatic appearances.

On stage and on and off-Broadway, he performed in productions of The Philadelphia Story, Cat on a Hot Tin Roof, The Rose Tattoo, and Royal Hunt of the Sun.

Share your thoughts and condolences to the actor’s family and friends, and your remembrances of Chris in the comment section.

Below you can check out a scene from GH with Christopher as Mitch, telling Susan he is leaving Tracy for her! – he appears beginning at @9:19.

Chris Harrison ‘Stepping Aside’ from ‘The Bachelor’ Amid Racism Controversy; Rachel Lindsay Says She’s Ready to Cut Ties with the Franchise

I most definitely remember Christopher Pennock back in the day as Mitch Williams. Those were the days. General Hospital was on fire. I loved it. Thank you for including the clip. So many wonderful memories. May he rest in peace.

Watching the attached video reminded me of all the good supporting players from the early 80s.

Gail Ramsey (as she was professionally known) was great as Susan. Her murder storyline was one of the best whodunnits in GH history. The original Jackie Templeton (Demi Moore) covered the story.

Prayers to his family. I loved that era of gh and remember Mitch and Tracy well.