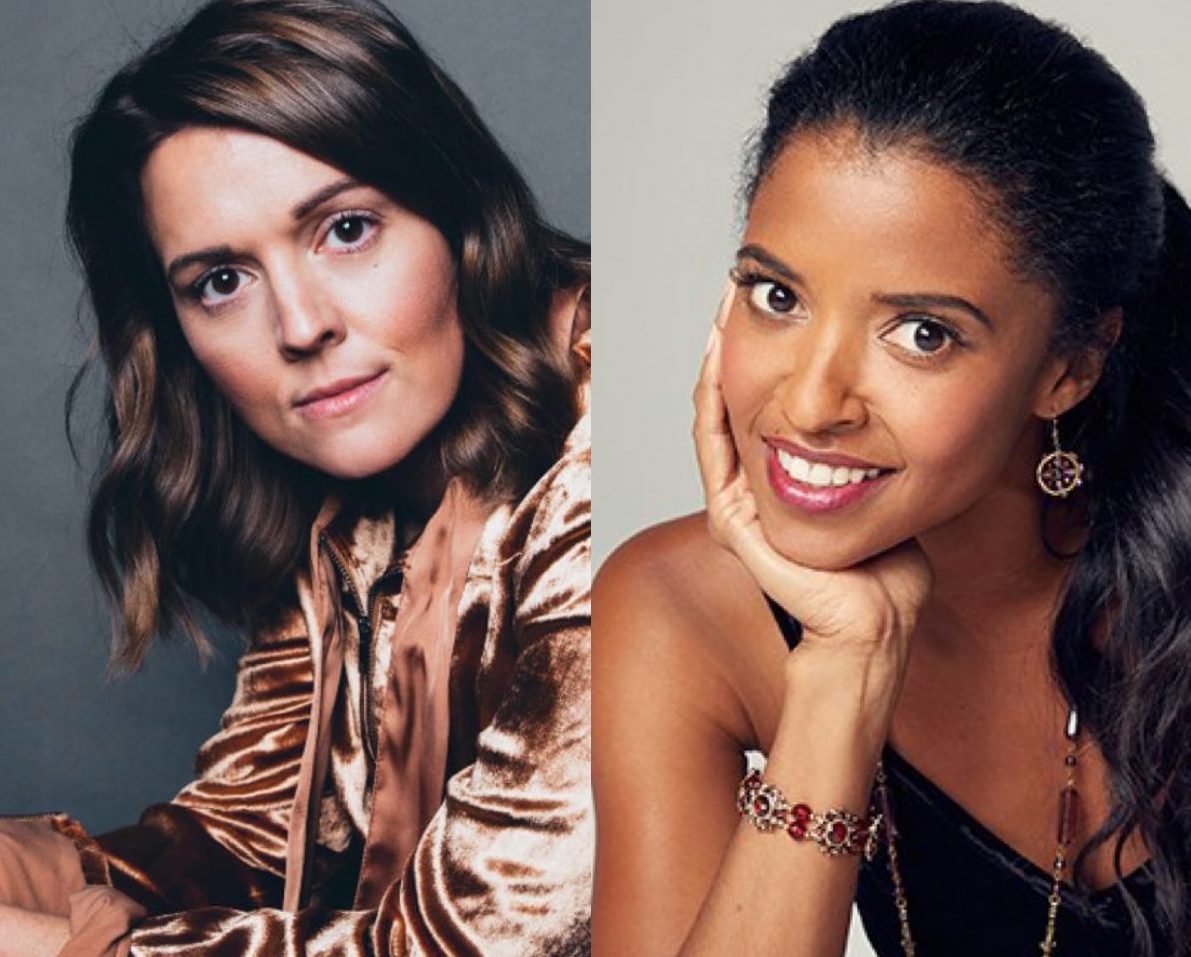 One Life to Live alum and Tony-Award winning star, Renée Elise Goldsberry (Ex-Evangeline Williamson) duets with multi- Grammy winner Brandi Carlile in a stunning recording and haunting remake of Nina Simone’s version of Screamin’ Jay Hawkins’ “I Put a Spell on You”.  The track dropped today.

The song is part of  the docu-drama, The Social Dilemma.  The film deals in part of how Silicon Valley tech companies have their way with people and civilization.

For the soundtrack album, producers thought that a new and lyrically updated version of the track could be hypnotic to fit in with the throughline of the story of the film.

Enter Carlile and Goldsberry to sing in it!

Brandi shared to Variety, “I loved The Social Dilemma and was thrilled they asked me to sing this song especially with the incomparable Renée Elise Goldsberry. I hope this soundtrack continues to bring attention to the film, which I think is so important.”

Renee expressed:  “The Social Dilemma confirmed some of my greatest fears about social media, and added a few. I jumped at the chance to collaborate with the great Brandi Carlile and Mark Crawford to amplify the film’s haunting message. Now that we know the truth, will we insist on reform? Or remain spellbound, bought and sold?”

The mesmerizing single can be heard here via Spotify, Apple Music and more

So what do you think of Goldsberry and Carlile performing together? Did you catch Renée on ABC Daytime: Back on Broadway? If not you can watch last night’s livestream again below! Share your thoughts via the comment section.

for this to happen , and stimulate Ms. Goldsberry … soar , and let it reign