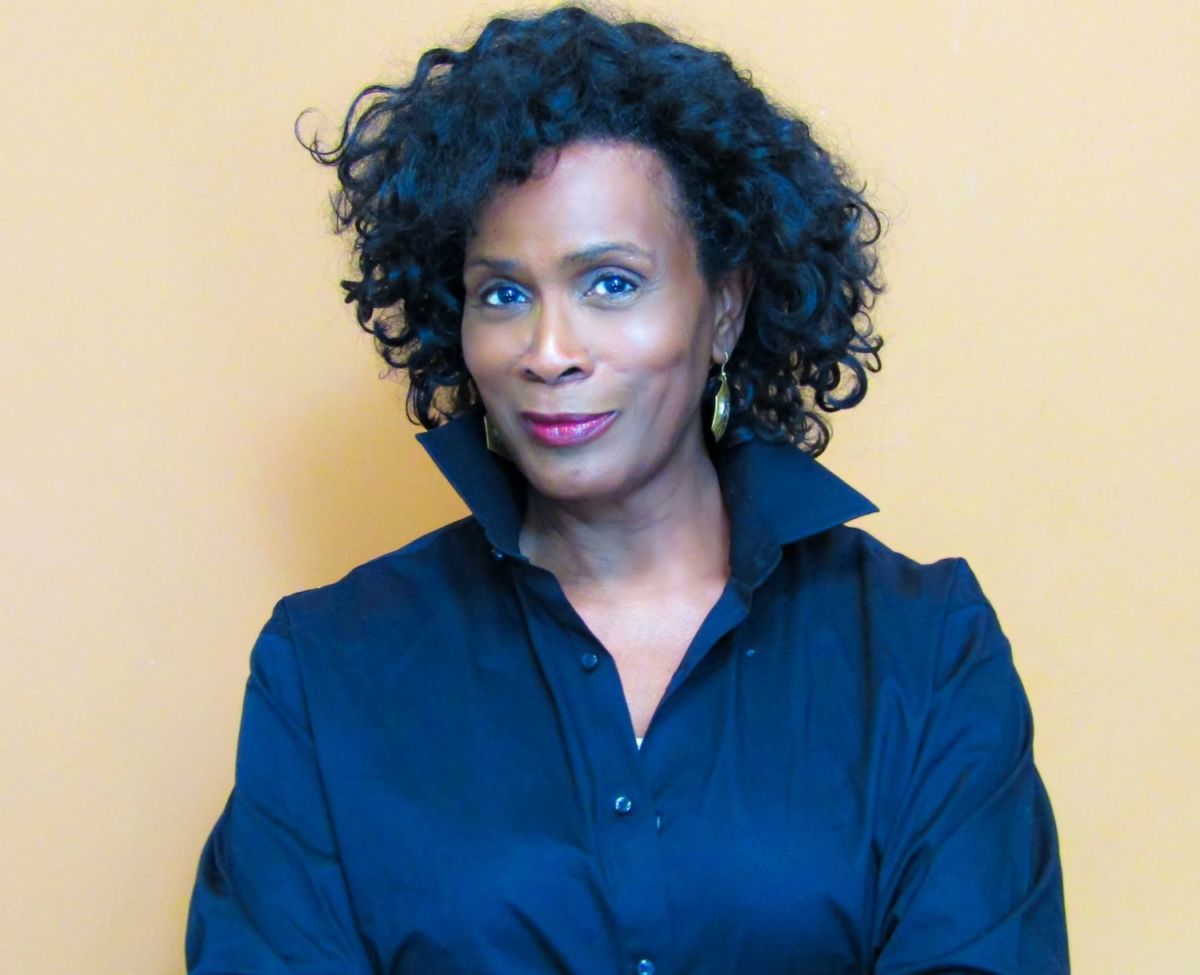 Intriguing casting news out of Port Charles on Sunday. The ABC daytime drama series has tapped former Fresh Prince of Bel-Air star Janet Hubert to play the character of  Yvonne,who is said to be a love interest for Mike (Max Gail) at the nursing home he is now in.

According to EW.com, Yvonne will end up having a connection to someone or someones on the canvas.

Hubert’s first episode is slated to air on December 7th.   Sitcom fans remember Janet from “Fresh Prince’ in scenes with Will Smith in the series in the role of Vivian Banks.

GH is not Janet’s first soap, either.  She appeared on One Life to Live as Evangeline Williamson’s (Renee Elise Goldsberry) and Layla Williamsom’s (Tika Sumpter) mother, Lisa.  The actress also appeared on All My Children as Alice Dawson.

In another twist, Hubert will reunite with Vernee Watson (Stella)om GH.  The two appeared together on “Fresh Prince”, where Watson played Will’s mother.

So does this mean that Yvonne and Stella are both going to be romantically interested in Mike Corbin?

What do you think of the casting news?  Interested to see this next leg of Mike’s story as he declines from Alzheimer’s, but may find love?  Comment below.

GH Poll: Who Will Be Ryan’s Next Victim?

Aunt Viv Vs Mama Smith! This is going to be interesting!

Can’t wait to see Stella’s reaction to this.

Uummm, why? Seems completely pointless to bring on all these irrelevant new characters. Not in the slightest bit interested.

Just get your Fast Forward button ready, Joe–that’s what I’m doing. Stella is like nails on a chalkboard for me. I can’t imagine what horrors await us.

ehh it will be short lived..
it’s something different so why not..
She is just for a little time, nothing to get excited over – shes headed for the exit door..

Seriously? Another new face? This show is in the toilet!

I hear you, AVP. I can bearly tolerate Stella and Jordan, and Curtis has more chemistry with Drew than either of them. Between this, the obnoxious faux-daughter of Nina, the insipid teacher who has bewilderingly bewitched two gorgeous men (Michael & Chase), and the horrific Charlotte, I’m hitting FF more than ever.

Ain’t that the truth, AVP??? Although I must add that I very fondly recall this lady as the sassy, irrepressible Adina Phillips on Denis Leary’s hilariously brutal sitcom, “The Job!” She was an absolute laugh riot and I loved every minute of her all-too-brief domineering presence with husband “Pip” and especially, Leary’s “Mike Mc Neil,” of whom she clearly could not abide!!!!

I never watched the Belair Prince, probably wasn’t in my years..

Why not just bring back Mike’s old girlfriend Rita…

WE – all know – that @GH never expected , the longevity that Max Gail masterclass his heartwarming affect, has transfixed once again.. tho… let’s feature him… since @GH is going to wring this out.. regardless of Mike “condition”. OUTSIDE OF Sonny and Carly.. so we can “move” on ; if @GH wants to continue REELING. I would… because watching Mike and Stella… do any thing… is ^^^ REAL HEART.. which this show NEEDS in spades.. THIS show needs a lot of things.. good script and good actors… when we see continually the same old same old same characters day… Read more »

I don’t even think Frank Valentini knows what’s going on… you bring on a lady interest for Max… and out of nowhere.. Marcus shows up… from Stella past ? this is supposed to stave off the audience who are clamoring for MORE OF just Max and Stella ? what gives.. ? this is botched all around… you have two outstanding actors… with Max Gail AND Vernee Watson.. who , are outstanding. I agree with another post.. in Max condition ?!?! he gets a love interest and is asking Stella if she’s jealous , next thing you know.. Marcus is greeting… Read more »

I applaud GH for devoting a storyline to characters that are not 20 and model-pretty and actually have talent. This isn’t a swipe at any specific storyline on this show, but a recognition that, over the past 10- 20 years, few older actors have had a place in daytime (other than those established in long running roles) in lieu of giving the latest model/actor the opportunity to learn to act while getting paid to be on a show. The results of hiring a Max Gail to play the aging Mike Corbin are clear: multi generational storytelling can be intriguing and… Read more »

With the sudden appearance of “Marcus”, it seems fairly obvious the direction this will be going. Marcus has mentioned that his wife is somehow “impaired”. He didn’t specifically mention Alzheimer’s but that seemed to be the implication the way the conversation was going. So this “Yvonne” character will probably be Marcus’s wife, who meets Mike at this nursing home or whatever it is, and – probably because she forgets she’s married – develops feelings for Mike. Leading to some bizzare senior citizen quadrangle which will end up being as unwatchable as the quad of Cam/Joss/Spencer/Emma when they were all still… Read more »