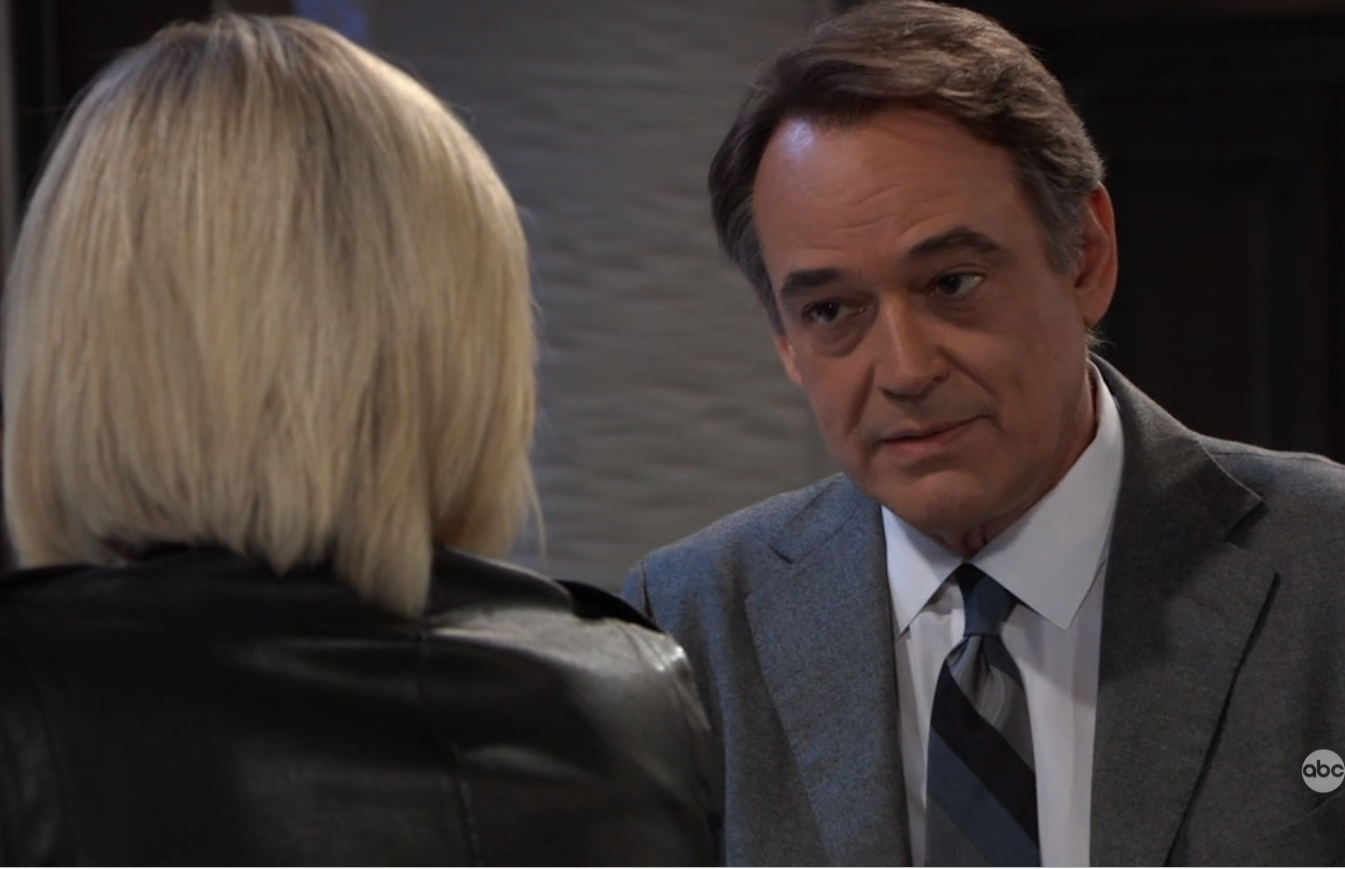 On ABC’s General Hospital, Ryan (Kevin Lindstrom) had begun his killing spree murdering Nurse Mary Pat on Halloween.  Now, who could be the next victim of a heinous crime by this serial killer on the loose?

With his long-standing obsession with Felicia (Kristina Wagner), his burgeoning feelings for Ava (Maura West), (although he just gave her some sample drug to take to help her sleep which is troubling), Kiki (Hayley Erin) fueling the ire of Ava and Ryan knows it from their therapy sessions together, his twin brother Kevin locked up in Ferncliff who knows the truth of the switcheroo, it’s possible that any one of these people could be next.

However, maybe no one will get killed, and Ryan will be caught … or, maybe none of the options listed on our poll are the potential victim. or victims.

Vote now in our latest GH Poll below, and let us know who you think will be the killer’s next victim.

Then in the comment section below, let us know why you voted that way and why.

Tajh Bellow Debuts On General Hospital As The New TJ

Kiki, if they chose to kill another.

I hope it’s no one. There are enough real-life murders; we don’t need overkill (sorry) on the show. Mary Pat’s demise was grisly enough. And knocking off any of those listed would be a mistake. I mean — another mistake.

Maybe he will do us all a favor and kill off Frodd.

Though Ava would also be a good choice.

Of course I get stuck with them in Hell either way, but Cerberus needs a new chew toy for Xmas.

I think he will because Ava is angry with her and wants revenge. Also if he wants to set Carly up again she dislikes Ava

Laura is not on the list..
She must be the next to die!!
hopefully Kevins next ..

((ya well she irritates me as all pompous sumgers do lol)

What about none of the above. I think it will be Griffin or Sasha

Think maybe no one but not geg caught yet, but if he does Felica is not as important character now, we will see!!!

Not a chance it’s Felicia. They wouldn’t kill Maxie’s husband and mother in the same year.

Kiki or Sasha. If Sasha dies, then Valentin would be forced to tell Nina she wasn’t her daughter.

Hooefully none of the abovr. He is getting arrogant and careless using his former alias for Kevin’s name. People are noticing he is different and as Laura said not himself.

The actress is leaving the show & it’s been repeatly said he was going to kill her. She smacks Ava in the face for more criminal acts she’s done & I think Ryan is going to seek revenge on her for Ava but Ava doesn’t want her daughter dead! Oh boy… #GH